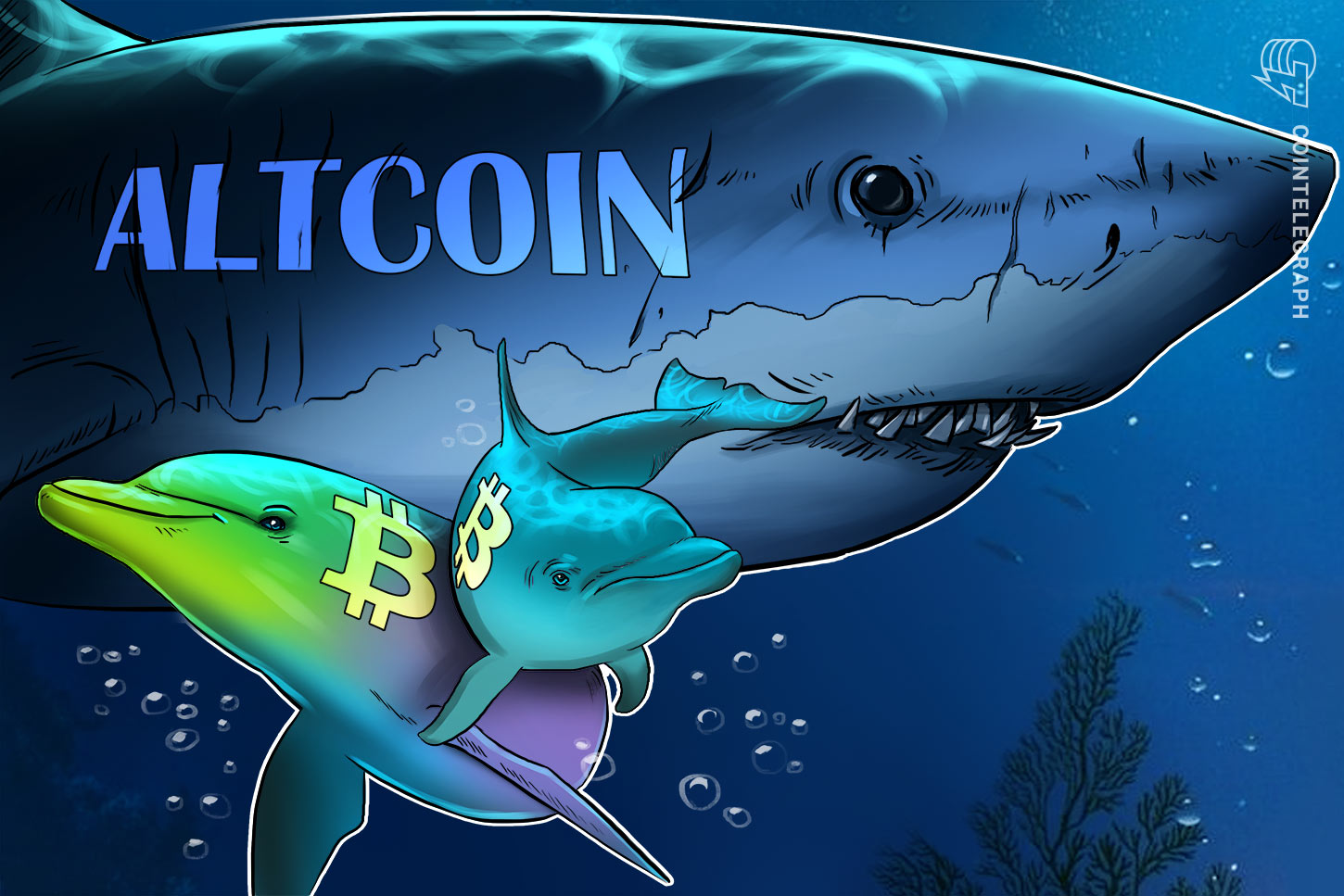 Bitcoin’s (BTC) dominance relative to altcoins has fallen to its lowest point in 12 months, with the leading cryptocurrency representing 61% of the $359.5 billion combined cryptocurrency capitalization.

Bitcoin’s dominance has slid from more than 67% as of mid-May and is down from a local high of 69.9% during September of last year — the strongest moment for BTC dominance since the first quarter of 2017.

An extra $11 billion in value would see the combined crypto capitalization break above $370 billion for the first time since May 2018.

Total market cap of all crypto assets since 2017: CoinMarketCap

Despite the strength of Bitcoin’s July rally into five-figure prices, the month saw the combined capitalization of altcoins tag $140 billion for the first time in 24 months.

Binance attributed the strong performance of altcoins to the growing popularity of Ethereum-based decentralized finance (DeFi) protocols and Ether (ETH) accumulation in anticipation of ETH staking.

July saw the value of assets locked in DeFi double from $2 billion to $4 billion.

According to CoinMarketCap, the ten-largest DeFi tokens represent a market cap of roughly $7 billion. The top 10 DeFi tokens all comprise top 50 crypto assets.