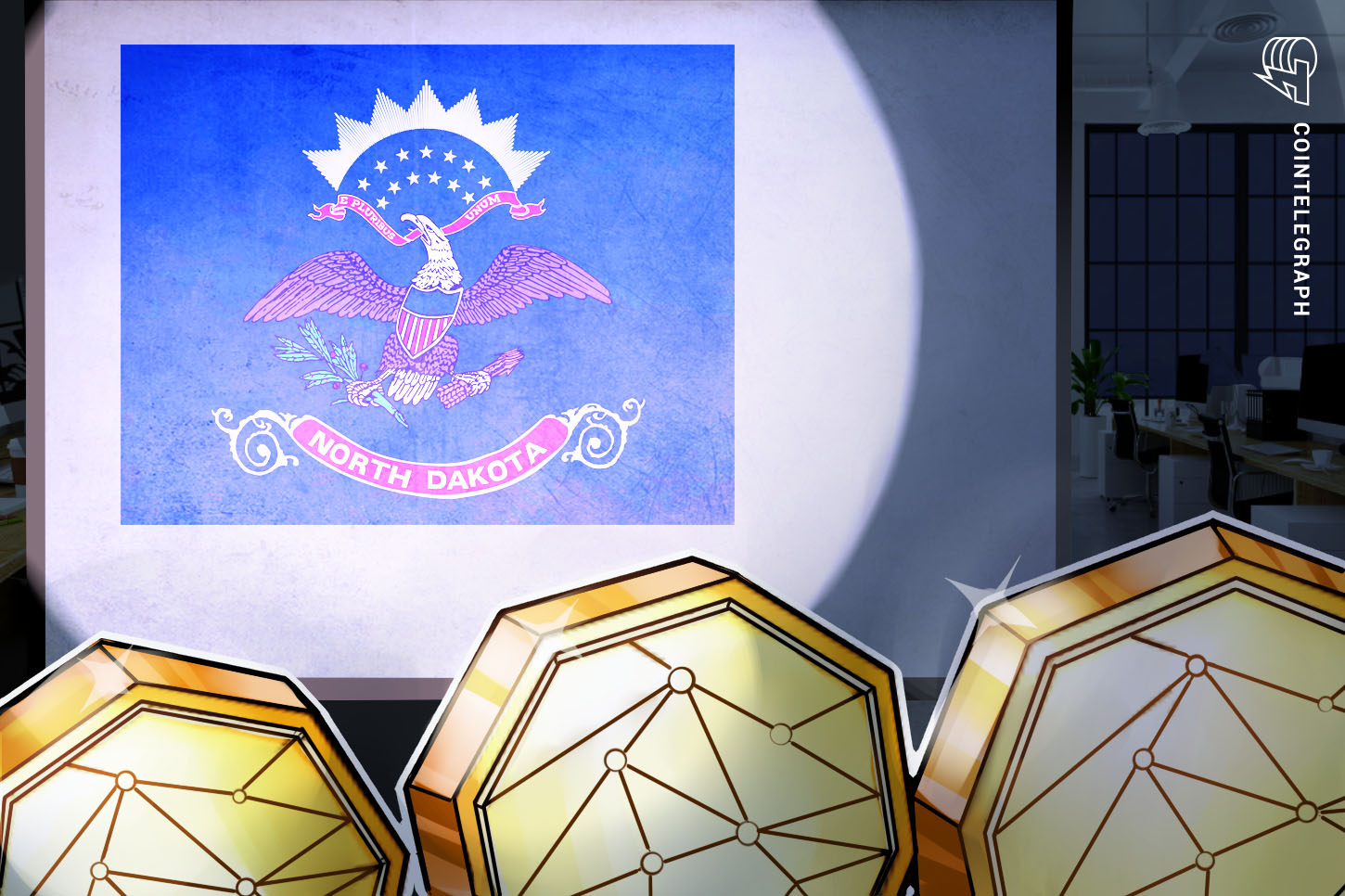 Rep. Nathan Toman says that he desires a “North Dakota coin” He believes that such an asset could potentially help the struggling economy in the wake of COVID-19, an Aug. 7 article from Inforum said. ”That was my hope, but we’re a little bit late to the game on doing something like that,” Toman told Inforum regarding COVID-19 and North Dakota coin.

Toman lobbied for blockchain’s many applications as part of the study, including self-governing systems, the article explained.

Backed by aspects such as state-held precious metals and property, Toman told Inforum he sees the asset positioned as more of a store of value than a transactional currency, with the asset functional in conjunction with loans and investing.

Regulating authorities put up resistance against Toman’s North Dakota coin effort, although the representative retains a positive outlook for the future of the endeavor in light of the current economy and pandemic.

While North Dakota may eventually issue its own Blockchain-based asset, the U.S. Federal Reserve currently looks toward releasing its FedNow digital money system.

Celsius Floats Possibility of Debt Token to Repay Creditors; Secures Court Approval to Process Customer Withdrawals
What is the Bitcoin Loophole, and how does it work?
SEC settles on security claim in LBRY case, community calls it a big win for crypto
FTX and Alameda Research Collapse Sad Event but ‘Good for the Long Run’ Says DWF Labs Managing Partner
What is a crypto index fund, and how to invest in it?