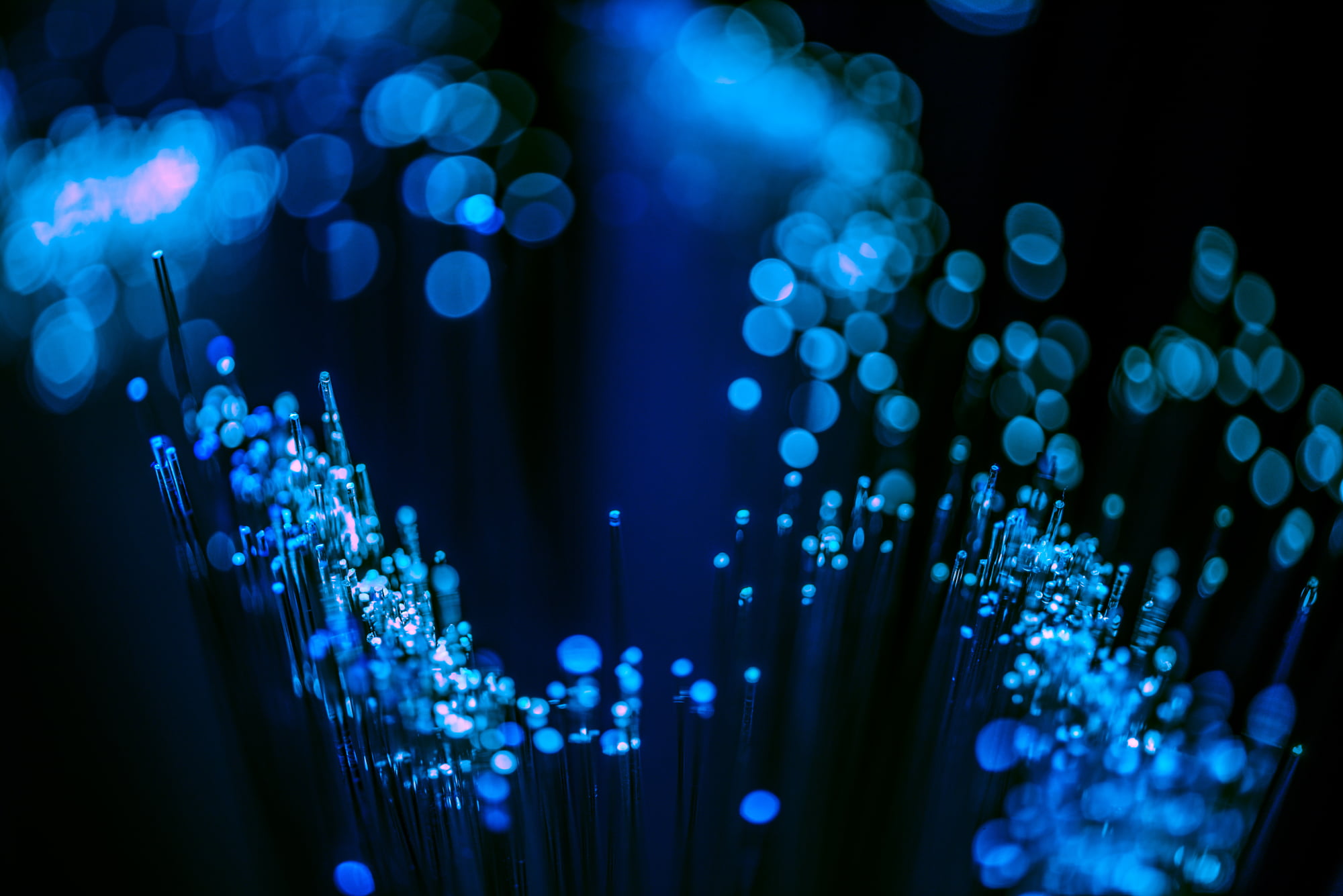 Bitcoin has stalled in the high-$11,000s over the past few days after the cryptocurrency faced its second rejection at $12,000. As of the time of this article’s writing, the cryptocurrency trades for $11,650. This is a price above critical support levels such as $10,500 and $11,500, but it is clear that the uptrend Bitcoin was embroiled in has slowed.

Derivatives data, though, suggests that the leading cryptocurrency may soon move higher.

In 2017 and 2018, derivatives did not have a large effect on the Bitcoin market. But as derivative products like futures and options have become widely adopted by traders, the effect of these markets on the spot price of Bitcoin has grown dramatically.

According to data shared by a trader, the funding rate of Bitcoin futures markets are currently “neutral” after trending well into the positive last week.

This suggests that neither longs nor shorts are overleveraged. In uptrends, netural funding rates are often seen before Bitcoin undergoes another leg higher.

Related Reading: How U.S. Restrictions on Wechat & Other Chinese Brands Could Boost Crypto

Bulls Are in Control: Analysts

Corroborating the implications of netural funding rates, analysts say that Bitcoin bulls are in control of the market right now.

“The break above $10,000 is very compelling and should lead Bitcoin higher… It might be able to work off this condition with a sideways correction, but its upside potential is limited over the next week or two.”

Oanda’s Craig Erlam shared a similar sentiment. He said that because the U.S. dollar has been pressing lower over recent weeks, Bitcoin is getting a bid, as is gold.

It is important to note, though, that the U.S. dollar narrative is weakening at current. During Friday’s session, the reserve currency of the world bounced against the values of gold and other currencies as stimulus talks fell through.

The stimulus bill was set to inject trillions of dollars worth of liquidity into the U.S. economy. That should have suppressed the price of the dollar, but since talks fell through, the injection was put off.

Bitcoin, gold, and other scarce assets are set to be buoyed in the long run, though, by the stimulus that has already been injected into the global economy.

NBA Extends Partnership With Meta to Bring Basketball Games to the Metaverse
PAYB․IO Makes Shopping Easier for Cryptocurrency Holders and Significantly Saves Their Time
Shiba Inu Vs Bitcoin – Which is better for investment?
Panama’s Supreme Court to rule on cryptocurrency legislation
What is an ascending triangle pattern and how to trade it?