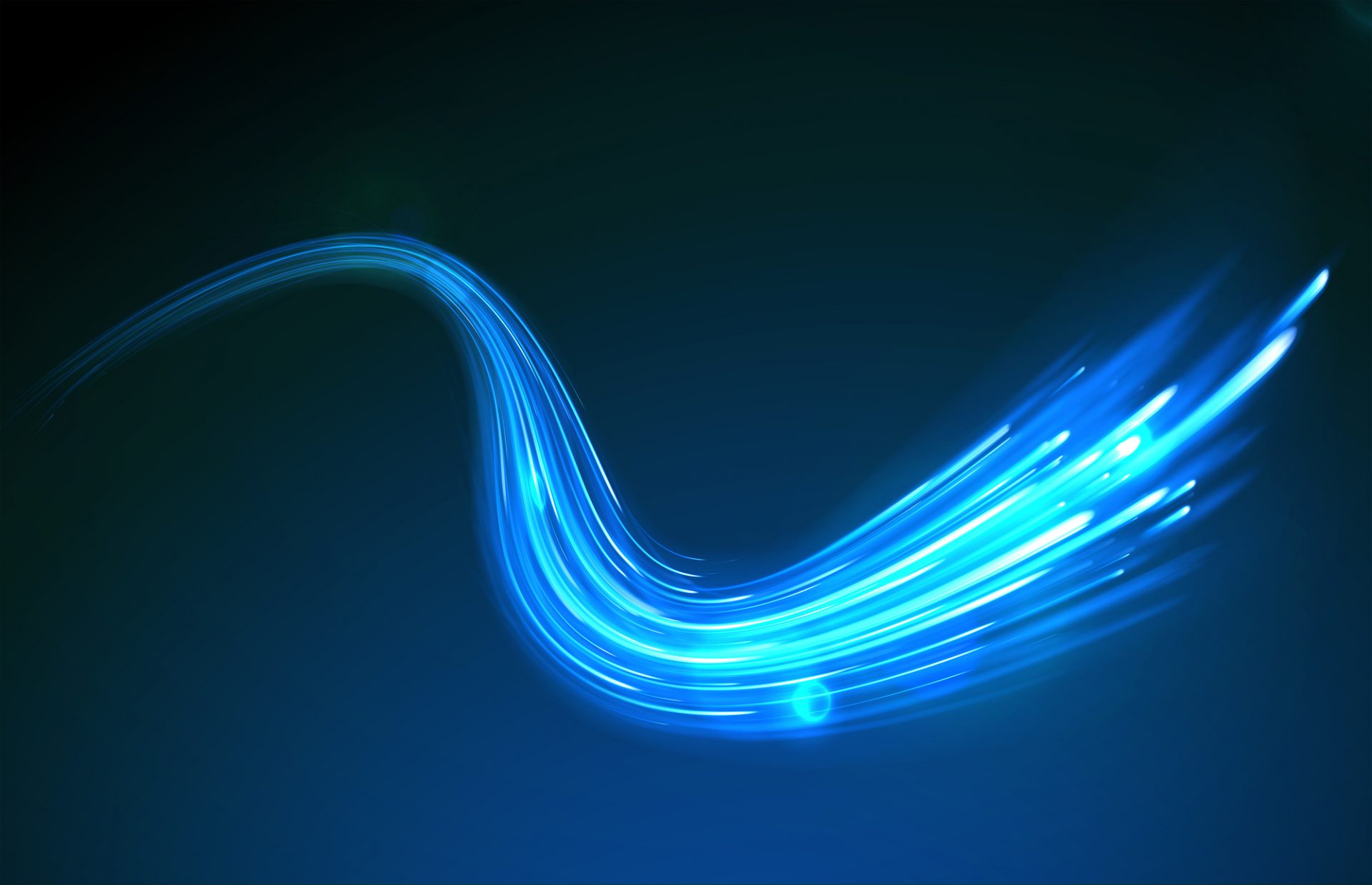 Last Saturday, the crypto market saw its biggest crash since the March 13th “Black Thursday” event. In the span of about five minutes, Bitcoin dropped by $1,700 and Ethereum by $90. These were drops of around 15% and 22%, respectively.

During this flash crash lower, approximately $1 billion worth of liquidations took place on margin exchanges. This meant that the Bitcoin market was extremely optimistic and did not prepare their portfolios for such a move.

The drop was seen as a byproduct of two things: 1) the lack of crypto market liquidity common on weekends and 2) highly-leveraged players causing a “cascade” of liquidation.

Although market conditions are slightly different now, there are some that fear such a crash could happen again.

One trader commented on August 6th that “I do fear a possible second flash dump soon,” responding to someone that was sharing a bullish sentiment.

The Bitcoin trader in question is one with a strong track record. At one time, this individual had two accounts on BitMEX’s return on equity leaderboard, touting gains of 25,000%.

While most aren’t convinced that another flash dump is coming, there are signs that Bitcoin may see a short-term reversal. Discussing how Bitcoin has seemingly been rejected at a critical range high and will drop towards $10,500 and potentially lower, a trader wrote:

“$BTC & $ETH HTF Resistances. Im only considering 12k+ btc prices once it closes convincingly above the HTF mid range. Until then, expecting lower prices to get back fully into bitcoin and possibly eth.” This comment was made in reference to the chart seen below.

The technicals do ignore the fundamentals, though.

Although gold is pulling back with Bitcoin as of this article’s writing, many say that the fundamentals of scarce assets are stronger than ever. An approximated $20 trillion worth of stimulus has been implemented by governments since the start of the pandemic. In such a world where fiat money is being printed en-masse, the intrinsic value of scarce assets grow.

Bitcoin, Ethereum Technical Analysis: BTC Moves Above $17,000 on Wednesday
US Senator: Bitcoin Is a Commodity — ‘There Is No Dispute About This’
BNB Chain-Based Defi Protocol Ankr Suffers Major Exploit
Swyftx cuts 35% of staff as it braces against ‘worst-case scenario’
MATIC attack: How smart crypto traders “got out” before a 35% price drop