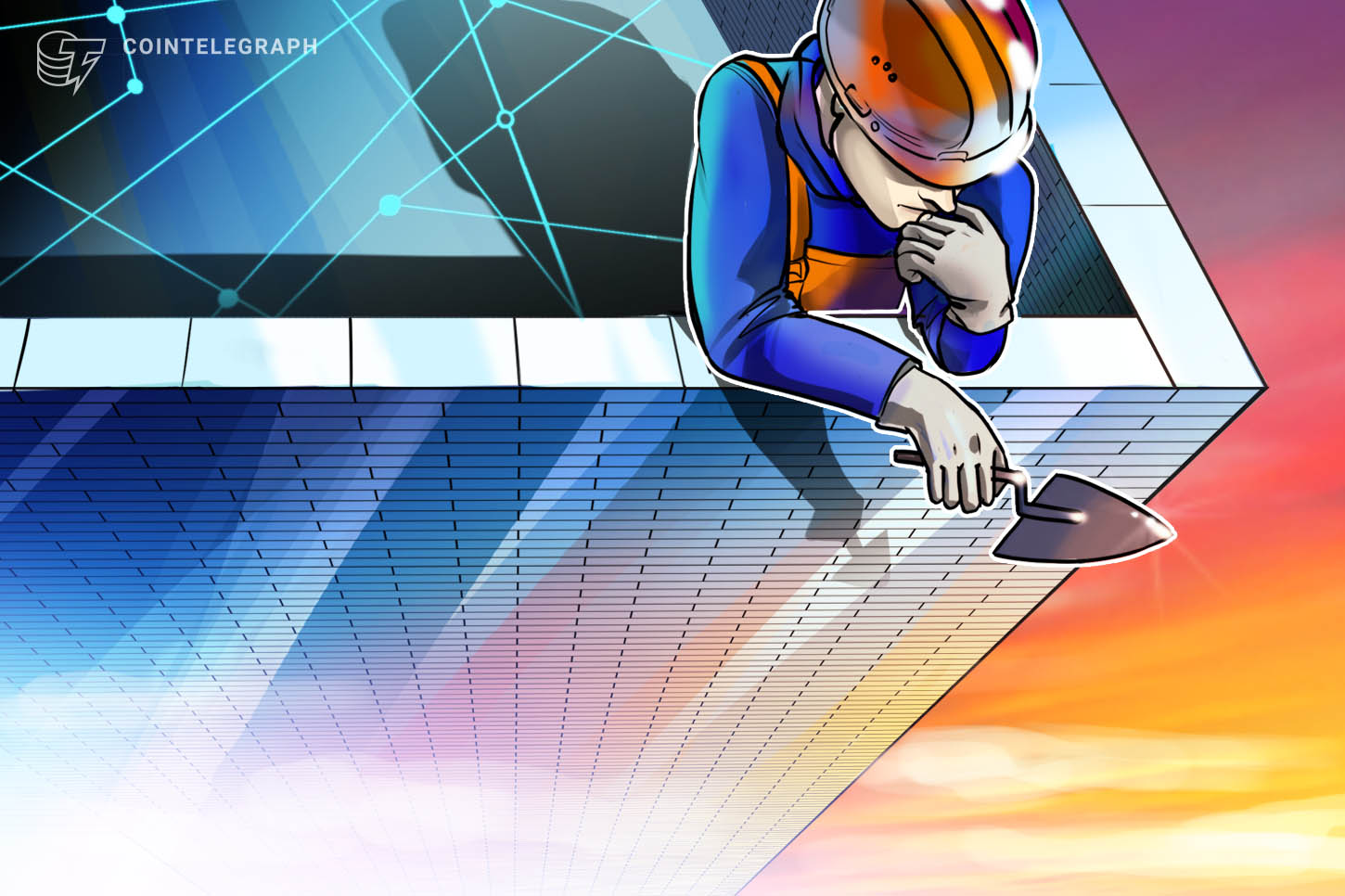 China’s dominance in Bitcoin mining may not last as more mining chips are produced and other countries offer cheap power sources, said cypherpunk Jameson Lopp in a blog post.

Lopp noted China has a virtual monopoly on Bitcoin mining mainly because most of the facilities that manufacture of mining chips are in Asia and its cheap power.

“Over the very long term I expect we will see semiconducter foundries outside of Asia begin producing more mining chips and countries with even cheaper power sources will continue to become more industrialized, thus providing more competition when miners are seeking out new locations to set up shop. China’s mining dominance is unlikely to last.”

Despite China’s mining dominance, however, Lopp still believes the country doesn’t entirely pose a threat to Bitcoin. Even if a state actor wants to seize control of all mining activity, there are far too many independent observers on the Bitcoin network. As it is, Lopp said, bots exist that monitor orphaned blocks. Any action by a state or even an individual bad actor immediately gets noticed.

“It’s hard to imagine a scenario in which a state actor would be able to quickly and covertly seize enough hashpower to perform an ongoing attack that lasts more than a few hours. A worst case scenario in which state actors did seize all of the physical equipment could result in China only mining empty blocks and orphaning other blocks that did contain transactions, essentially halting all transaction confirmations on the network. Then it would become a game of either patiently waiting for them to give up or coordinating a code change that would make their hashing machines worthless.”

Other countries are vying for a piece of the Bitcoin mining market. The Iranian government approved a national strategy for mining owing to its affordable electricity offerings.