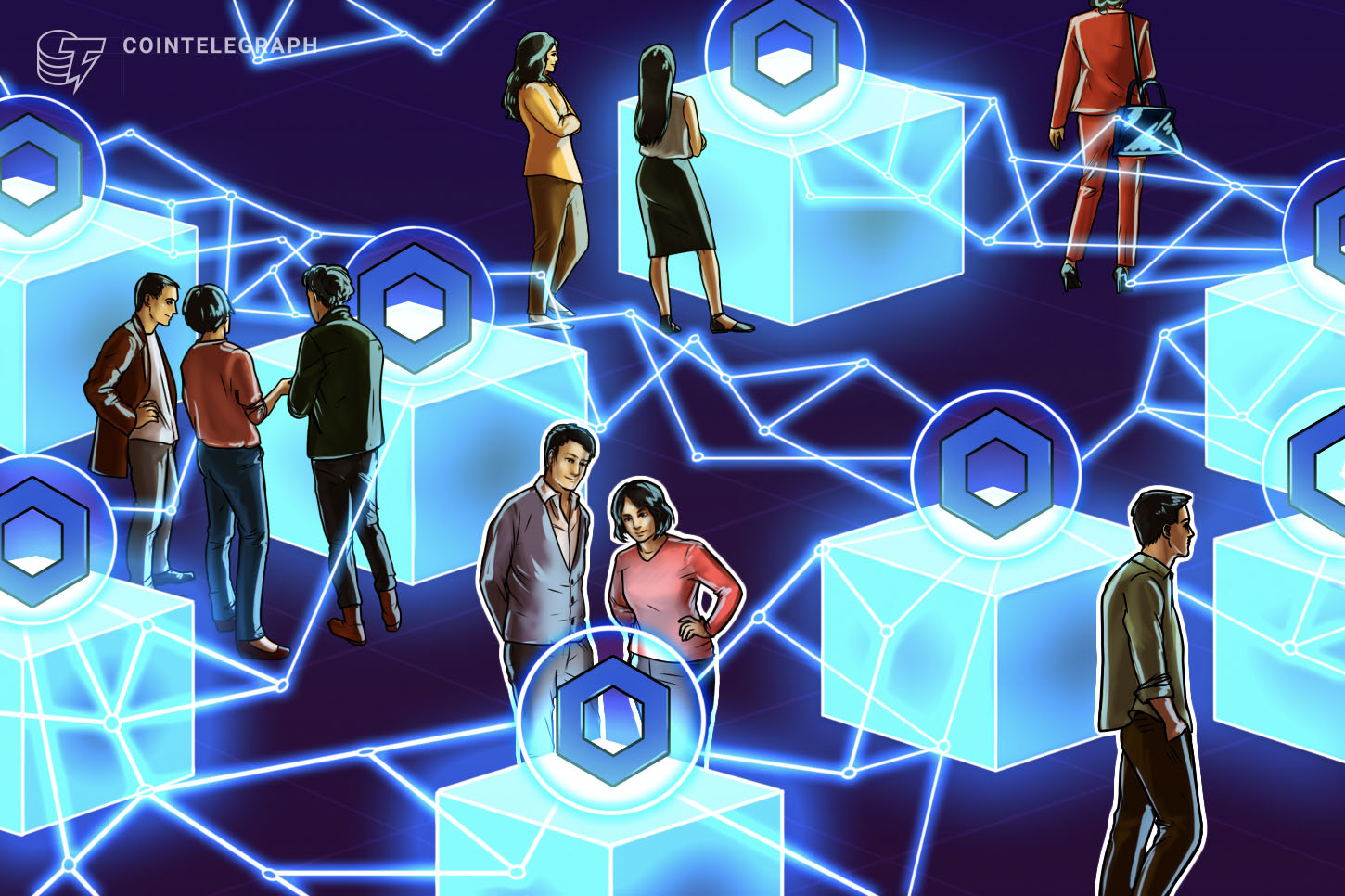 Timothy Peterson, a chartered alternative investment analyst, says Chainlink (LINK) token could be valued at $32 by the end of 2020. Peterson’s comments come just days after LINK rallied by 88% over the course of two weeks.

The explosive growth of the Decentralized Finance (DeFi) market is thought to be one of the primary factors that spurred the demand for oracles, like Chainlink and Band Protocol (BAND) and data from Defi Pulse shows that since June, the total value locked in DeFi protocols surged by four-fold.

Chainlink has upside potential, but its growth is priced in

In the long-term, Peterson said Chainlink’s network growth and historical deviations hint at a more significant LINK rally but he cautioned that prices above $32 might not be sustainable. Peterson said:

“Did some quick analysis of Chainlink’s network growth rate and historical deviations in price put LINK at $32 by the end of the year, but that price would not be sustainable. Investors who buy at high levels risk losing 50% of their investment or more. Most growth priced in already.”

The DeFi market has expanded rapidly in recent months, causing most DeFi-related projects to rally. Despite this, there is a significant valuation gap between major and smaller networks.

As an example, Chainlink is currently valued at $4.475 billion. In contrast, Band Protocol, the second largest oracle project in the market, has a valuation of $257 million.

Venture capital investors, like Spartan Black’s co-founder Kelvin Koh, also have reflected on the valuation gap. Koh said that over time, competing platforms such as Band Protocol could begin to catch up.

Consequently, if the price of LINK rose above $30, it would place the network’s market capitalization over $10 billion. Whether Chainlink has sufficiently strong fundamentals, user activity, and other metrics to support a $10 billion market cap by the year’s end remains uncertain.

According to market data from Santiment, Chainlink and Band Protocol saw the highest level of social activity in the last several days. The researchers said:

“BAND and LINK have been mainstays atop our Emerging Trends platform the past couple days, which measures the highest percentage increase in social discourse related to crypto-assets and topics.”

The growing interest toward Chainlink and other oracle projects was also evident on Google Trends. But in comparison to major cryptocurrencies, like Bitcoin, there is less mainstream interest.

In the short-term, most major cryptocurrencies face the risk of a pullback following the abrupt decline in gold and silver price.

As an example, Bitcoin price (BTC) dropped by more than 4% within 18 hours as its momentum declined and today many altcoins are also registering double-digit losses.

Genesis sues Roger Ver for $20M over unsettled crypto options trades
Panama’s Supreme Court to rule on cryptocurrency legislation
Crypto Price Prediction for 2023 😳
Binance blocks some accounts amid Bitzlato case: ‘Funds are safe’
How to mine Bitcoin at home