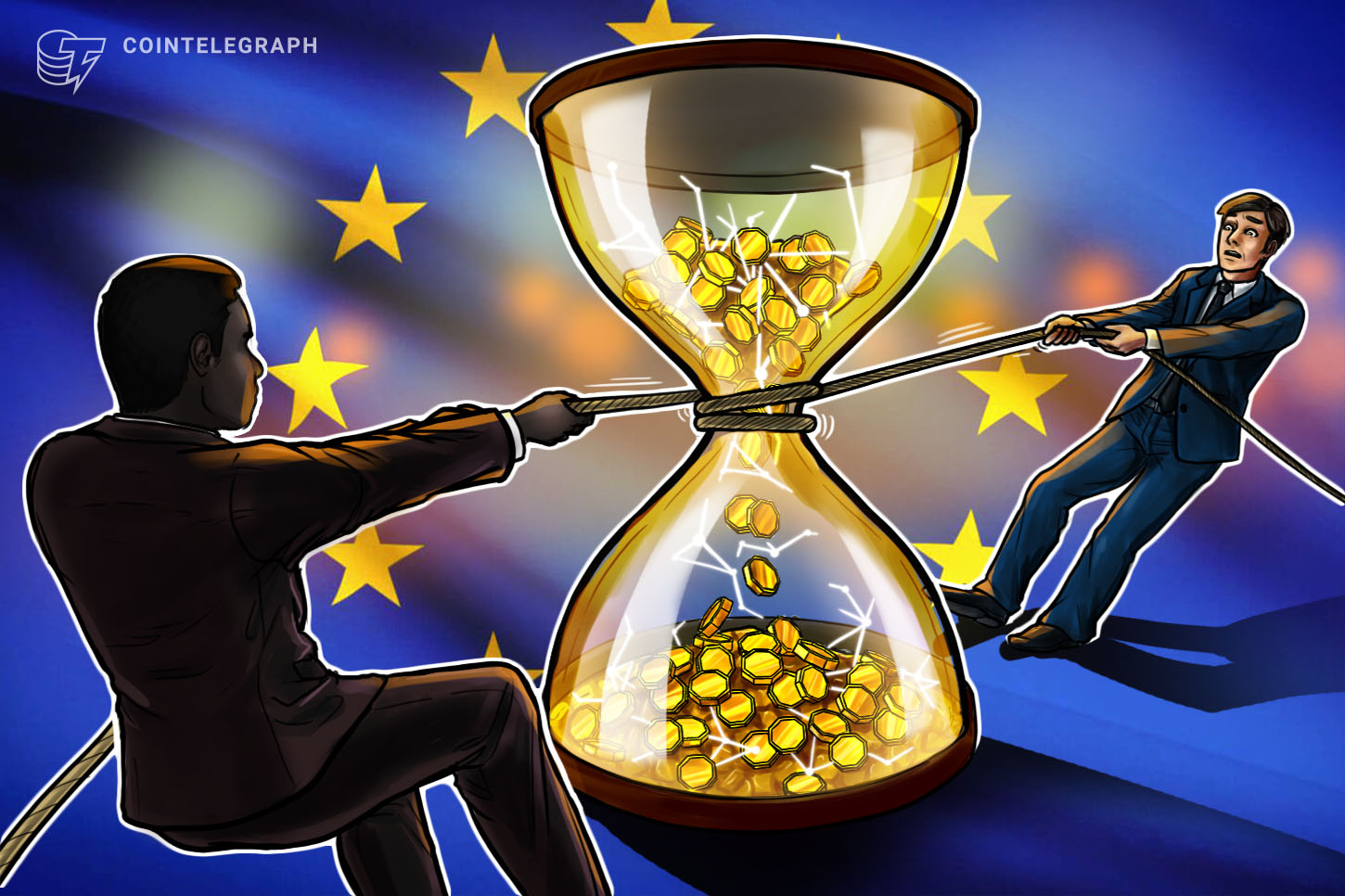 Liechtenstein’s Financial Market Authority (FMA) has reportedly pulled the plug on an alleged application to bring Binance CEO Changpeng Zhao on as a major shareholder in a distressed domestic bank.

As reported by Swiss financial news outlet Inside Paradeplatz on Aug. 10, the FMA rejected the purported application and also declined to approve an extension for further expert opinion that could intercede to save the rumored deal.

“The FMA is likely to accept Binance as shareholder. However, given that [Union Bank] as of now in default of the [FMA] order regarding own funds, FMA has made it clear that Binance must file to application for approval as shareholder and pay in amount of CHF 15 million ($15.17 million) to escrow account for a later capital increase by the end of November.”

Union Bank has notably been mired in severe financial and legal difficulties. One of its reported early backers, Ukrainian entrepreneur Konstantyn Zhevago, has been on an international wanted list for alleged fraud and money laundering since December 2019.

Seeking new shareholders to salvage the institution’s future, Kuomi had allegedly hoped to relaunch Union Bank AG as a platform for crypto customers.

In private correspondence with Cointelegraph, a Binance representative wrote that “Binance did not try to put CZ (Changpeng Zhao) on the board.”

The representative added that “Binance was not rejected by the Liechtenstein Financial Marketing Authority (FMA) as reported for an ‘application for Union Bank to bring on Binance as a major shareholder.’”

Previously, Binance’s chief financial officer Wei Zhou had categorically denied the rumored application by the exchange to become a shareholder, saying it was inaccurate.

An official statement published yesterday by Union Bank AG indicates that at an Aug. 7 general meeting, “the shareholders of Union Bank AG resolved to voluntarily liquidate the bank.”

The reason for the liquidation was the bank’s failure to meet the capital adequacy requirements of the European Capital Adequacy Ordinance .

According to the statement, the bank failed to meet these requirements because no shareholder that could have contributed the necessary funds, and would be acceptable to the FMA, could be found:

“In recent months, the Board of Directors has intensively reviewed various options that would have permitted the continuation of operational banking activities under a new anchor shareholder and with a significantly higher capital base. It was not possible to renew the group of shareholders, although intensive negotiations were held with interested parties, some of which have also gone through the regulatory approval process.”

Responding to earlier reports into the alleged deal, Binance’s CFO said at the time that the exchange “”would be open to exploring a partnership with Union Bank and its new investors. Binance is committed to adding safe and reliable fiat channels to drive crypto adoption around the world.”

Today’s comment from Binance appears to uphold a hard and fast line between any rumored initiative to bring on CZ as an anchor shareholder and the exchange itself.

Inside Paradeplatz’s report today characterized the purportedly attempted deal with CZ as having been Kuoni’s “last remaining chance” to save the bank.

The deal purportedly faced significant regulatory pushback as CZ had reportedly aspired to supply the funds by converting his illiquid crypto holdings into francs via a complex process, which included the creation of a new entity called the CL1 Foundation.

The FMA’s decision to reject the alleged application was drawn on its conclusion that five out of five criteria for reputable bank management had not been met.

As of press time, the FMA has not replied to Cointelegraph’s request for comment.