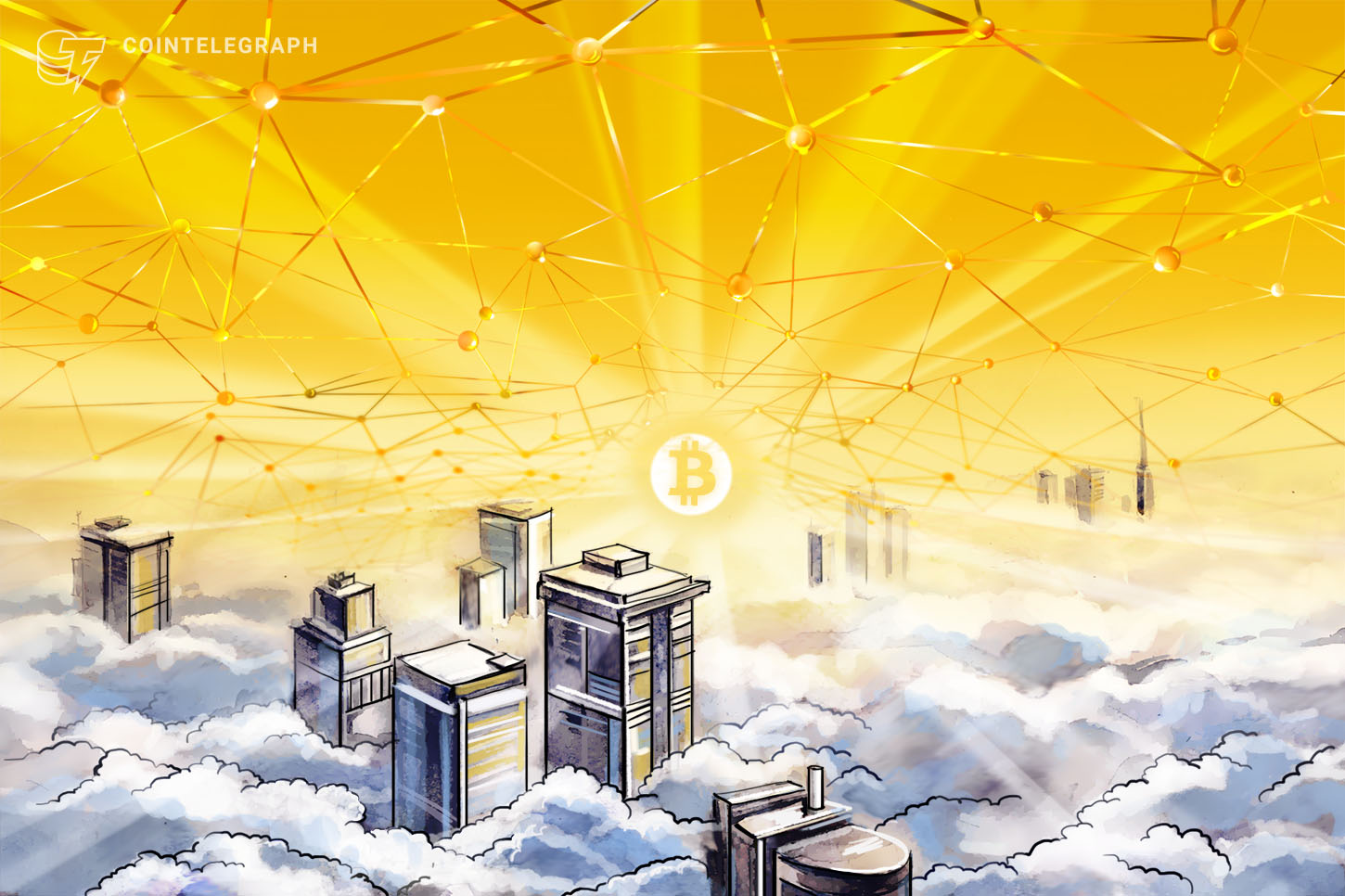 The U.S. government’s attempts to fix the current economic situation could ultimately lead to greater Bitcoin (BTC) adoption, according to Bill Barhydt, CEO of crypto wallet and exchange solution, Abra.

“I think that this is a pivotal moment for Bitcoin as a new asset class,” Barhydt told Morgan Creek Digital co-founder Anthony Pompliano during an Aug. 13 podcast interview. Barhydt noted the U.S. government’s goals for intentional inflation as rationale for his thesis.

As part of the rationale for his claims, Barhdyt mentioned rumors of the U.S. government’s upcoming goal of 4% inflation — unheard of territory when it comes to intentional inflation, according to the CEO. “They feel they have no choice except to basically reflate the economy in order to create growth,” he added.

Amid the COVID-19 pandemic, the U.S. government has held seemingly constant talks concerning various corrective measures aimed at reviving the sinking economic ship. One of its latest endeavors includes goals of purposeful heightened inflation, according to an Aug. 4 article from CNBC.

Barhydt said the U.S. dollar has lost 99% of its value over the last century, showing governments have no fear when it comes to inflation. An inflation calculator on Saving.org reveals $1 in 1920 held the same purchasing power as $13.60 holds in 2020.

As a deflationary global asset holding a limited supply, Bitcoin lies outside the government, making it a possible hedge on government currencies. Pompliano too has previously spoken on the concept of inflation, noting the importance of exiting cash into other assets, such as BTC.