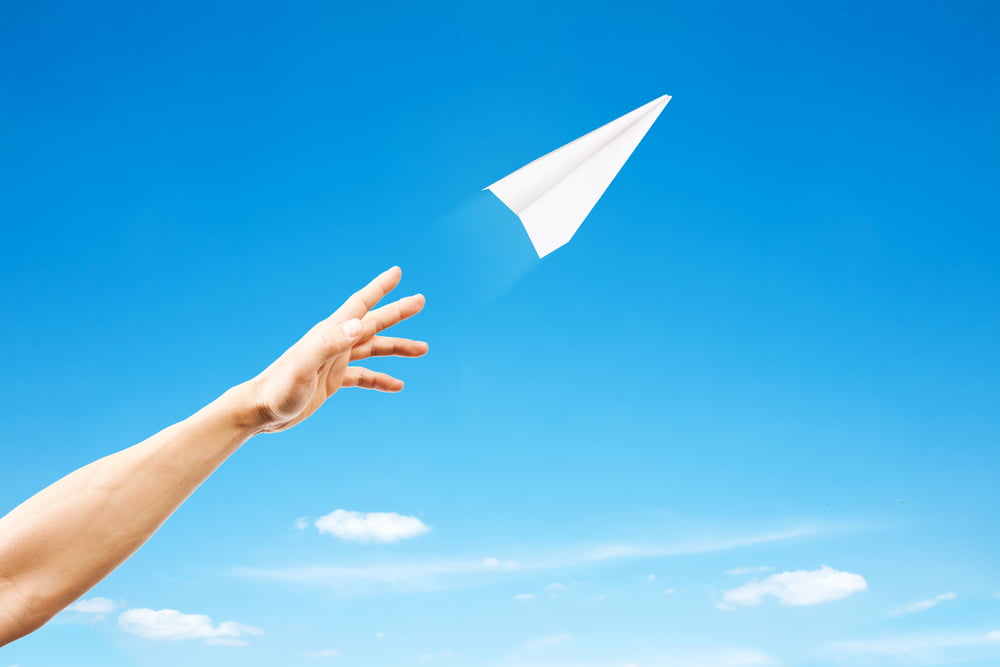 Bitcoin price remained well bid above $11,400 and it broke the key $11,600 barrier against the US Dollar. BTC is now trading above the 100 hourly SMA and it could continue to grind higher.

Yesterday, we discussed the importance of the 100 hourly simple moving average and $11,600 for the next bitcoin rally against the US Dollar. BTC remained well bid above the $11,400 level and it managed to settle above $11,500.

As a result, there was a crucial upside break above the $11,600 resistance and the 100 hourly simple moving average. There was also a break above a key bearish trend line with resistance near $11,560 on the hourly chart of the BTC/USD pair. 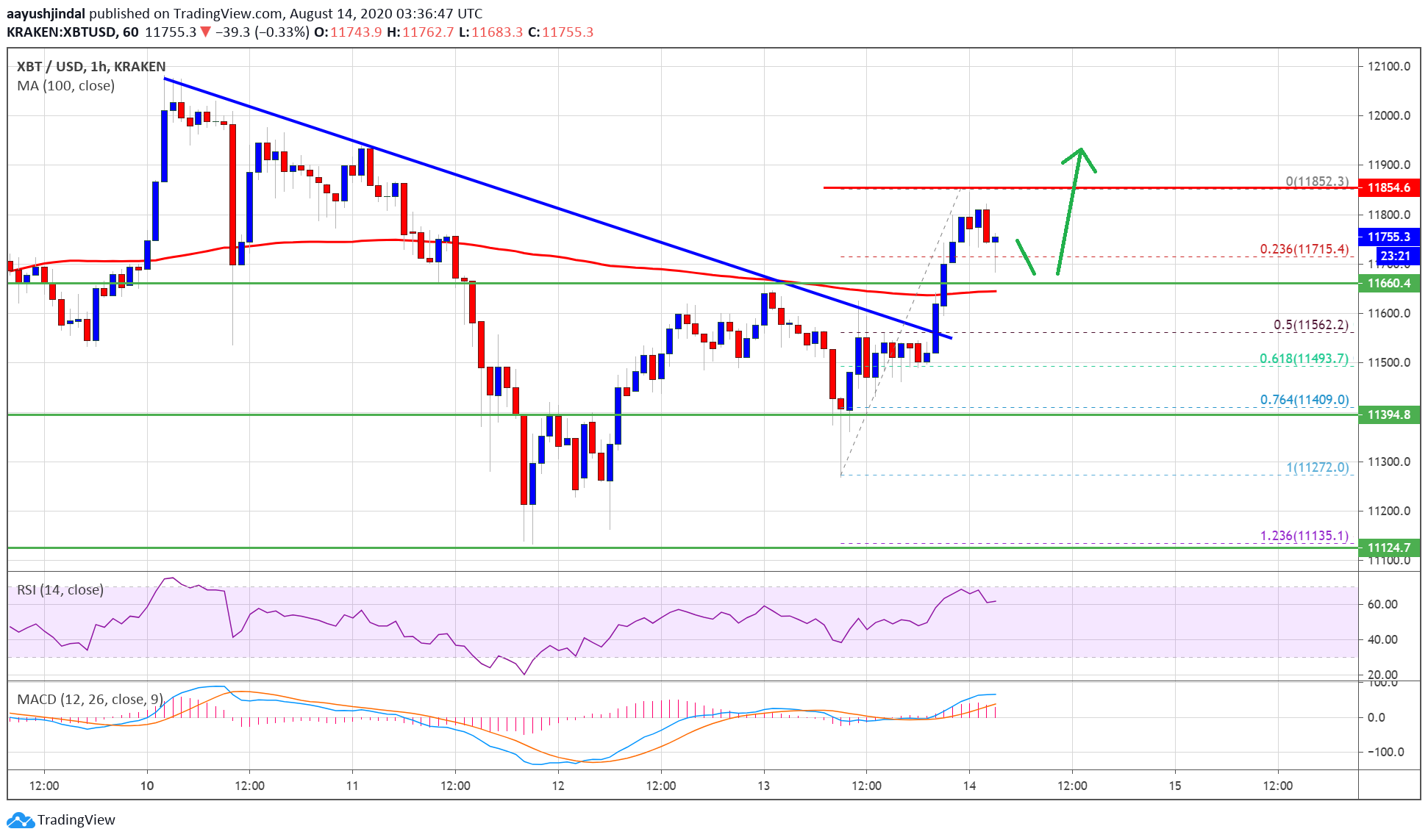 Another Failure in BTC?

If there is a downside break below the $11,550 support, the price could extend its decline towards the $11,200 support zone.

Hourly MACD – The MACD is slowly gaining pace in the bullish zone.

Hourly RSI (Relative Strength Index) – The RSI for BTC/USD is now back above the 50 level.