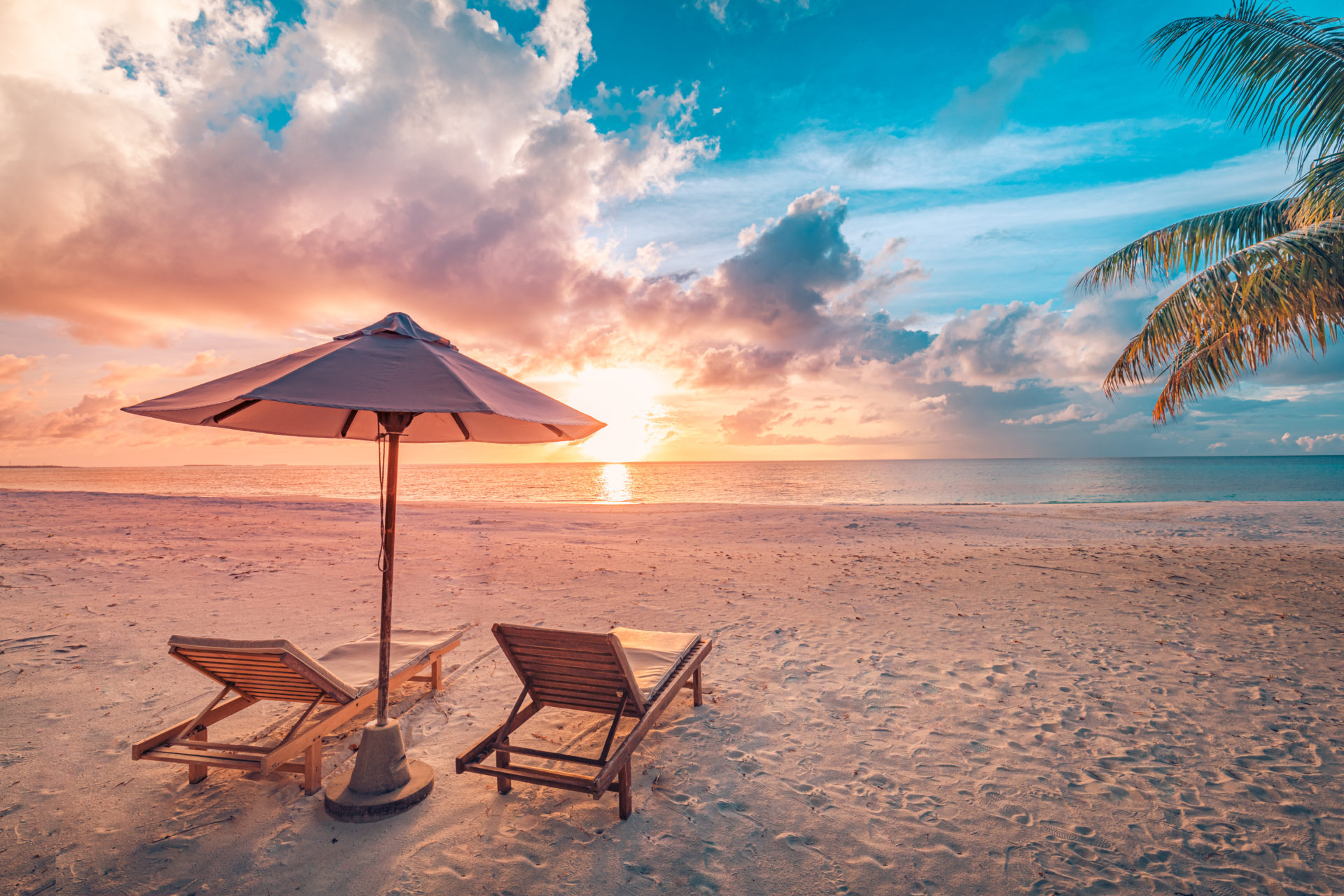 Bitcoin Has Found a Local Bottom, And Upside Is on Its Way

On-chain statistics are purportedly showing that Bitcoin is on the verge of its next leg higher.

A cryptocurrency technician shared the chart below on August 13th. It shows Bitcoin’s macro price action coupled with the metrics “moving profits” and “moving losses.” These are two on-chain metrics that show if transactors of Bitcoin on a certain day/period are in profit, are netural, or at a loss. As the site that pioneered this indicator reads:

“Moving profits and losses (MPL) show the profits and losses of bitcoins being transacted on a given day, i.e. it shows if people are cashing out profits or panic selling to take a loss. Only bitcoins older than 1hour are considered and a 14-day moving average is also applied to smooth out the signal.”

According to the technician, the fact that the “moving losses” line (in red) is spiking is a sign that Bitcoin has found a local bottom and may move higher:

This same trader has said that he thinks Bitcoin is going to $13,000 in the near term. As reported by Bitcoinist previously, he said on the matter:

“Lots of liquidity still above us. And the monthly support is still support. Short term I think 11900 is possible. But as you know, mid term I’m still aiming at 13k. Let’s see how much we can get.”

Bitcoin’s chances at upside have been bolstered due to a rally in the value of Ethereum. ETH is up 10% in the past 24 hours, outperforming BTC by around 8%. As Ethereum has led the crypto market in many segments of this year thus far, Bitcoin is likely to rally even higher in the days ahead.

ETH, though, may manage to outperform Bitcoin as it has since March.