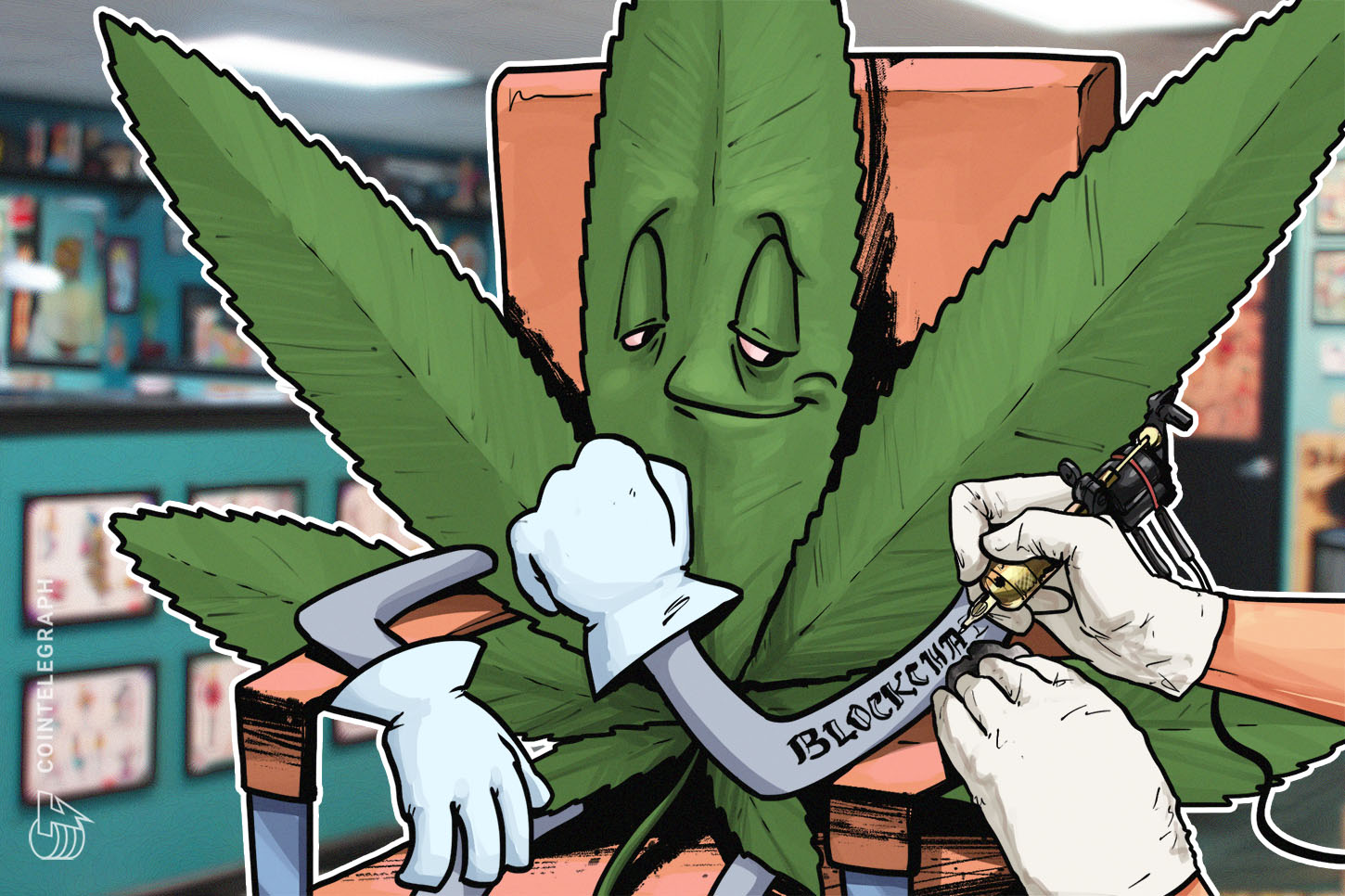 Interest in cannabidiol-based products has been on the rise, as recent statistics show that the global cannabis market is expected to have reached $42.7 billion in the next four years. Yet as hemp-derived cannabidiol, or CBD, products gain popularity, federal agencies are proceeding with caution around regulatory measures for cannabis products.

In order to address regulatory concerns, policymakers in different regions are looking toward using blockchain technology as a solution that can provide transparency into the complex cannabis supply chain.

Most recently, the Cannabinoid Association of the Netherlands, which is a consortium of Dutch cannabidiol producers that serve as an advisor to the Dutch government, announced the launch of a blockchain-based traceability tool that would enable consumers to trace certain CBD products directly back to their source.

The CAN launched its blockchain initiative to help provide clarity around the European Union’s looming decision to classify CBD as a “novel food” or not. While European food standards agencies, including the United Kingdom’s, planned to allow CBD products to be sold at certain food retailers in 2021, the European Commission revised its 2015 Novel Food Regulation to say that CBD is not legally classified as a novel food.

So, while it remains unclear how CBD-based food products will be classified in the U.K. and throughout parts of Europe, the CAN’s blockchain tracing tool could demonstrate how a CBD regulatory environment might function and thrive in the United Kingdom.

Mark Reinders, the CEO of HempFlax and a co-founder of CAN, told Cointelegraph that the CBD industry is a lucrative market that attracts a wide array of participants. But in turn, bad actors selling low quality, false or even harmful products are also involved in the cannabis industry. According to Reinders, full traceability along every step of the hemp-derived CBD supply chain is the only way to ensure product quality and consumer protection:

“Blockchain applications can help to increase supply chain transparency by efficiently and cost-effectively tracing materials between parties. The immutable nature of blockchain also helps to avoid fraud and increase trust.”

As the CBD market begins to take shape in Europe, the U.K. and other parts of the world, Reinders noted that new levels of transparency must be adopted by CBD producers worldwide to prove that cannabis products are safe and meet regulations.

Roni Furlan, the founder of the nonprofit organization Novatrace, told Cointelegraph that CAN’s free traceability tool, known as CanCheck, ensures that the CBD supply chain is traced from seed to the final product by uploading production data to a distributed ledger node. He mentioned that supply chain participants can create new material batches; perform production and manufacturing processes; add certificate and lab test documentation; and transfer and receive materials between accounts:

In addition to ensuring that products comply with regulatory standards, Furlan noted that consumers can access the CanCheck tool for free at cancheck.org. Individuals can scan a QR-code on a product, flyer in a store or paste a link from an online retailer to see which products have the CAN quality mark. Each product containing the CAN quality mark can be traced and verified to show accurate levels of CBD and tetrahydrocannabinol, or THC, the absence of contaminants and a full spectrum composition of the product.

Iris Freie, an advisor to the Dutch government on cannabinoid policy, told Cointelegraph that so far, Jacob Hooy CBD-products have been CAN certified and are fully traceable with three more brands being close to certification, noting that any producer that wishes to market its products within the Netherlands can apply for the quality mark. “We are looking for opportunities to cooperate with other associations in Europe, too, so that our industry standards may develop into European standards,” Freie remarked.

California has also been pushing for government authorities to use blockchain technology to help define legal standards around cannabis. This shouldn’t come as a surprise, as California has been ranked as one of the largest legal cannabis markets in the world. However, an NPR article notes that California’s cannabis excise tax generated only $74.2 million during the second quarter of last year, falling short of estimated projections and suggesting that the country’s largest marijuana market may be struggling to take off.

Bartlett helped to compose a report illustrating a blockchain roadmap for California. He mentioned that the document has been sent to the California governor and legislator for consideration, noting that there is an entire section dedicated to how blockchain technology can be used to manage the cannabis supply chain. Bartlett said:

“This will help standardize the cannabis industry, as we don’t have a clear picture of seed to sale and all the elements involved. Using blockchain would ensure that we are dealing with a product that is safe and recognized by state health standards. This is also a way to professionalize the emerging cannabis market.”

While the report mentions that California policymakers should accept blockchain-based verification and reporting mechanisms for the cannabis supply chain, the document further notes that policymakers should consider “authorizing participants in the cannabis supply chain to use payment mechanisms that implement stringent industry ‘Know Your Customer’ processes but also accommodate U.S. regulatory concerns.”

According to Bartlett, the blockchain roadmap is the first recommendation of its caliber to be sent to the California governor for review. “Even though cannabis has its own allies and issues in the government, it was important to include because we see it as beneficial for the economy as a whole,” he remarked.

How will governments react?

While steps are being taken by policymakers to use blockchain for a safer, more widely accepted cannabis industry, government officials will have the final say. Bartlett noted that government responses to California’s blockchain roadmap report should be received in the spring or fall of this year. He is hopeful the recommendations will be approved in an attempt to revitalize California’s economy.

Freie thinks every government will recognize the CanCheck tool as useful. However, its success depends on the United Nation’s vote in December on whether CBD will be regarded as a narcotic or novel food. Freie finished by saying: “Ideally, an EU-wide maximum THC concentration will be implemented in the future, too. Then it will be possible to create an industry standard that is applicable across the EU.”

Ethereum Merge may lessen usage for other chains, says Nansen CEO: KBW 2022
Elon Musk Accuses Twitter of Fraud in Countersuit Over $44B Deal — Twitter Subpoenas Binance and Other Firms
What the fork? Ethereum’s potential forked ETHW token is trading under $100
Lebanon Ponzi Finance: World Bank Says Politicians Are to Blame for the ‘Deliberate Depression’
Cleanspark Acquires Plug-in-Ready Bitcoin Mining Facility With up to 86 MW of Capacity