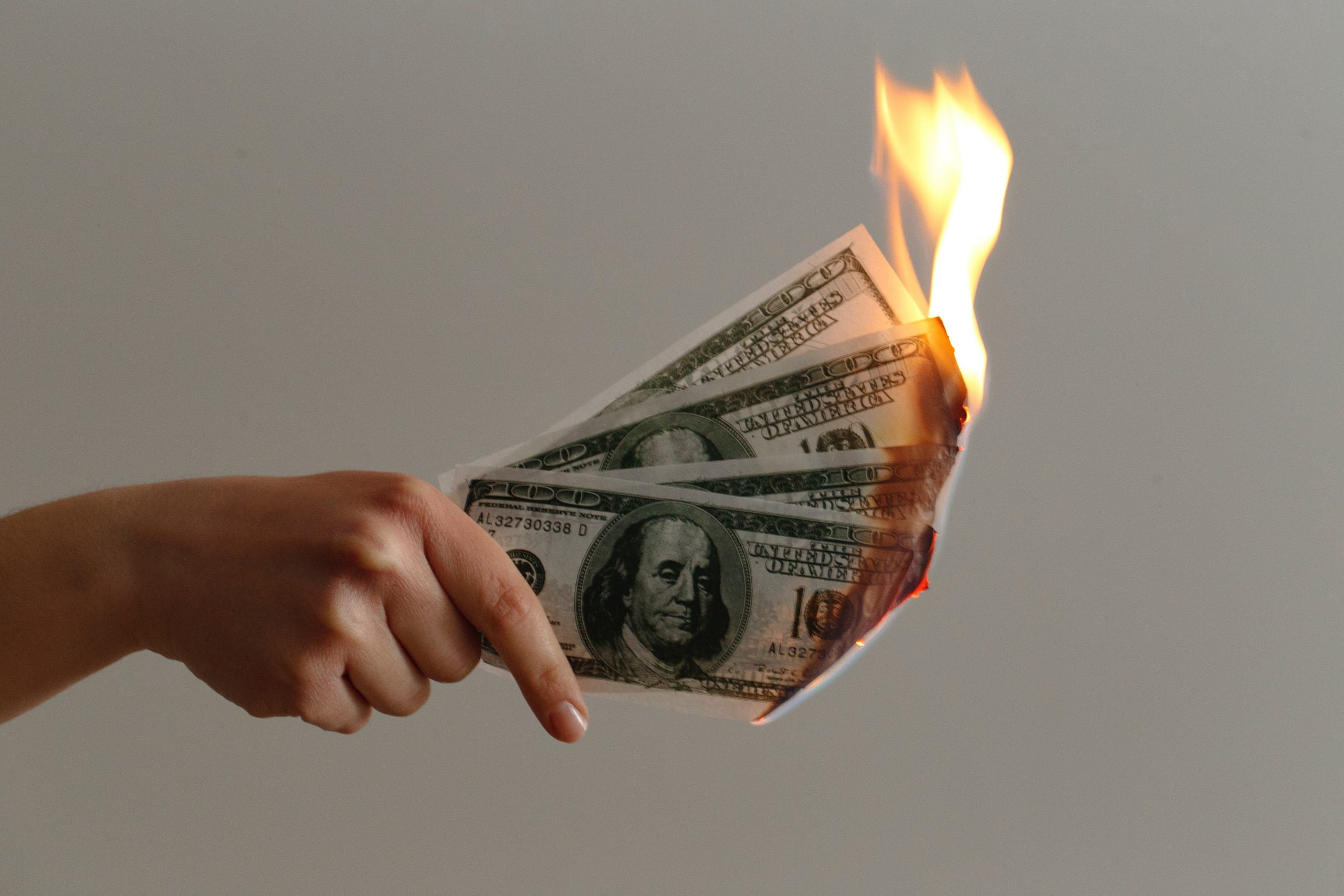 As Bitcoin continues establishing its position as a major asset on the global stage, its correlation to other markets has been shifting.

Although it was strikingly correlated to the stock market in late-February and early-March, its price action has since broken this, now becoming more closely tied to gold and other precious metals.

An interesting byproduct of this newly formed connection to traditional “safe haven” assets has been it forming an inverse correlation to the US Dollar.

When the USD’s value dips, it provides a major boost to gold and Bitcoin.

One analyst explained that he is watching a bear flag forming on the US Dollar’s daily chart, signaling that it is “getting ready to break down.”

This potentially imminent decline would provide Bitcoin with a major boost, and potentially allow it to climb past its present resistance at $12,000.

Earlier this year, narratives surrounding Bitcoin’s potential status as a safe haven investment were pervasive but were invalidated after its price plunged during the mid-March meltdown.

In the time since, it appears that these narratives have now come to fruition, with the cryptocurrency forming a striking correlation to gold and precious metals.

This shift is likely due to investors growing fearful about imminent inflation due to excessive money printing. As such, demand for scarce assets has grown significantly.

Data from analytics platform Skew shows that the connection between gold and Bitcoin is now the closest it has ever been.

Its one-month correlation peaked at nearly 69% just a couple of weeks ago, before declining to its current levels of 49%. This still marks a massive rise for its one-month annual rolling average of 12.8%.

While speaking about the US Dollar’s current technical outlook, one trader explained that it appears to be forming a bear flag.

“DXY (US DOLLAR) – prior double bottom (W) setup looking more like a bear flag getting ready to break down – would be bullish for Bitcoin and precious metals,” he said while pointing to the chart seen below. Because Bitcoin has formed a striking inverse correlation to the US Dollar, the potential decline that the analyst above is musing could be the event that propels BTC past $12,000 and sparks its next leg higher.

Egyptian Fintech MNT-Halan Secures $400 Million in Funding, Valuation Rises to Over $1 Billion
Ethereum (ETH) price is aiming for $1,800 in February — Here is why
Report: Elon Musk’s Payments Vision for Twitter Takes Shape, Small Team Tasked to Build Infrastructure
What is Solend and how does it work
Ark Invest: Crypto Prices To 25X 😳 – Here’s Why!