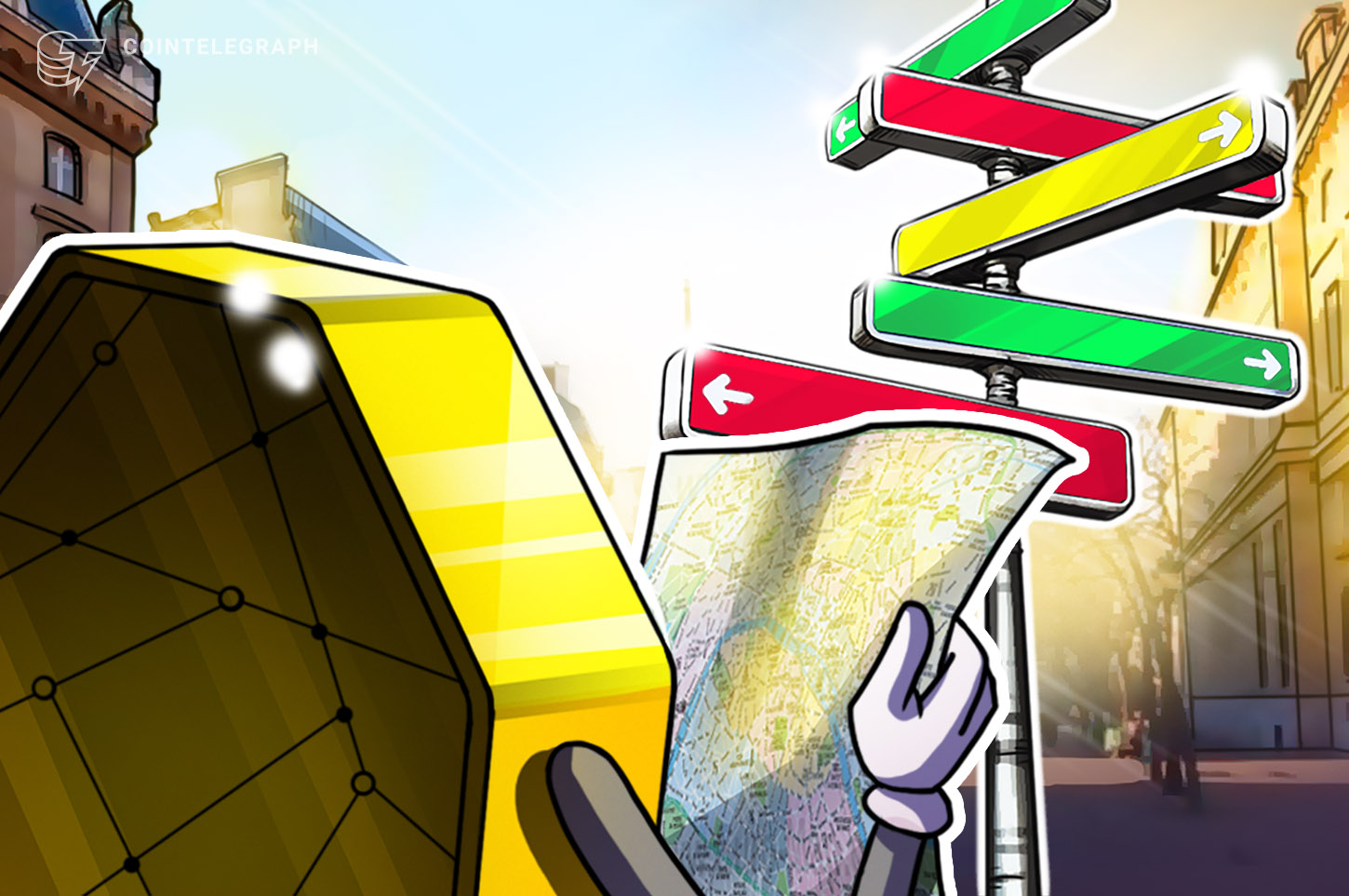 As the massive protests in Belarus continue after a controversial election that saw President Alexander Lukashenko extend his mandate, questions arose about how Belarus could deal with potential U.S. and European Union sanctions and how cryptos such as Bitcoin (BTC) and Ethereum (ETH) could help bypass them.

An article published by Russian outlet, RBC, suggested that using cryptocurrencies could not be an effective option for the Belarussian government to beat financial sanctions that may be imposed by the EU and Washington on Minsk. According to The Guardian, the EU is moving forward with sanctions against Belarus.

Valery Petrov, vice president of Market Development and Regulation for the Russian Association of the Crypto Industry and Blockchain, said in the article that the usage of cryptos is “a realistic option” to escape from sanctions. However, he clarifies, this is possible only “if it does not contradict external and internal legislation.”

Belarus has been showing a crypto-friendly attitude, as the recent developments in the sector across the country prove that the industry represents a significant business opportunity.

In May, Belarusian authorities said that they consider digital technology a top priority issue, and are preparing a digital economy resolution for the OSCE session in Berlin.

Belarus has also drafted a bill in July that addresses high tech IT spheres, including blockchain technology and cryptocurrency, among others, in the hope of attracting international investment in technology that were once forbidden or seen as too risky.

Petrov pointed to Venezuela and Iran’s case, as he says that the usage of cryptos to deal with economic crises or circumvent sanctions proves that cryptocurrencies are only a “palliative” solution.

Even other experts such as Nikita Zuboreb, a Russian analyst at crypto exchange, Bestchange, believes it could be only a “band-aid” solution for an economy that could be profoundly hurt by the sanctions.

However, he recalled that the IT infrastructure is “much more developed and prepared” than other countries and Lukashenko could still consider it an option.