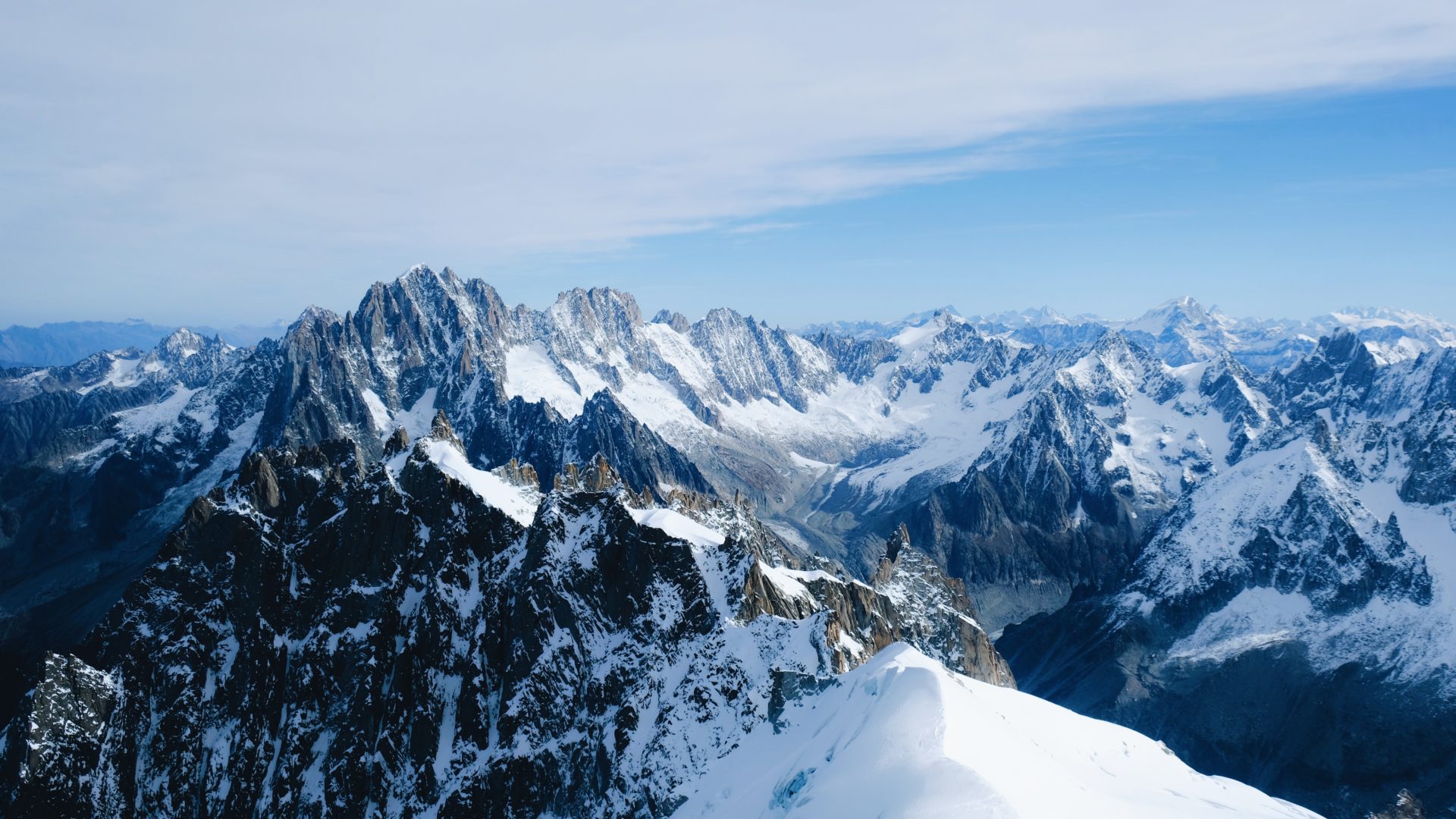 How can you be bearish Bitcoin here?

#1: Bitcoin Is Being Adopted by Dave Portnoy

This week, Dave Portnoy, the founder of Barstool Sports and a celebrity day trader, bought Bitcoin with the help of the Winklevoss Twins. Analysts see this move as bullish for the cryptocurrency as his millions of followers will now be exposed to BTC on a regular basis.

Case in point: his Twitter video with the Winklevoss Twins has already been viewed over 700,000 times. Separate Portnoy interactions about Bitcoin have been liked and replied to tens of thousands of times as well.

I’m officially inviting the Winklevi twins to my office to explain bitcoin to me. Have to wear the rowing outfits though. #DDTG pic.twitter.com/owQr0aZVdn

#2: Federal Reserve is Working on a Digital Dollar

This week, it was revealed that the Federal Reserve is looking into a digital/crypto dollar in collaboration with MIT.

Although it isn’t clear if this will materialize into an actual crypto asset, analysts say the digitization of finance will boost the value of Bitcoin.

As Arthur Hayes of BitMEX has explained, the abolishment of cash will lead to Bitcoin adoption due to the “moral and even psychological” need to keep information to oneself.

#3: Tether’s Market Cap Is Increasing at a Rapid Clip

According to Charles Edwards, the market capitalization of Tether has increased 26% recently past $10 billion.

To analysts such as him, this indicates that there is an influx of interest in capital into the Bitcoin and Ethereum markets.

Edwards previously found that Tether’s market capitalization was strongly correlated to the price action of BTC throughout 2018 and 2019, with the correlation somewhat tapering off this year.

#4: A Large Sum of the Bitcoin Supply Hasn’t Moved in a While

The last time this much of the BTC supply was inactive, the rally from the hundreds to $20,000 began.