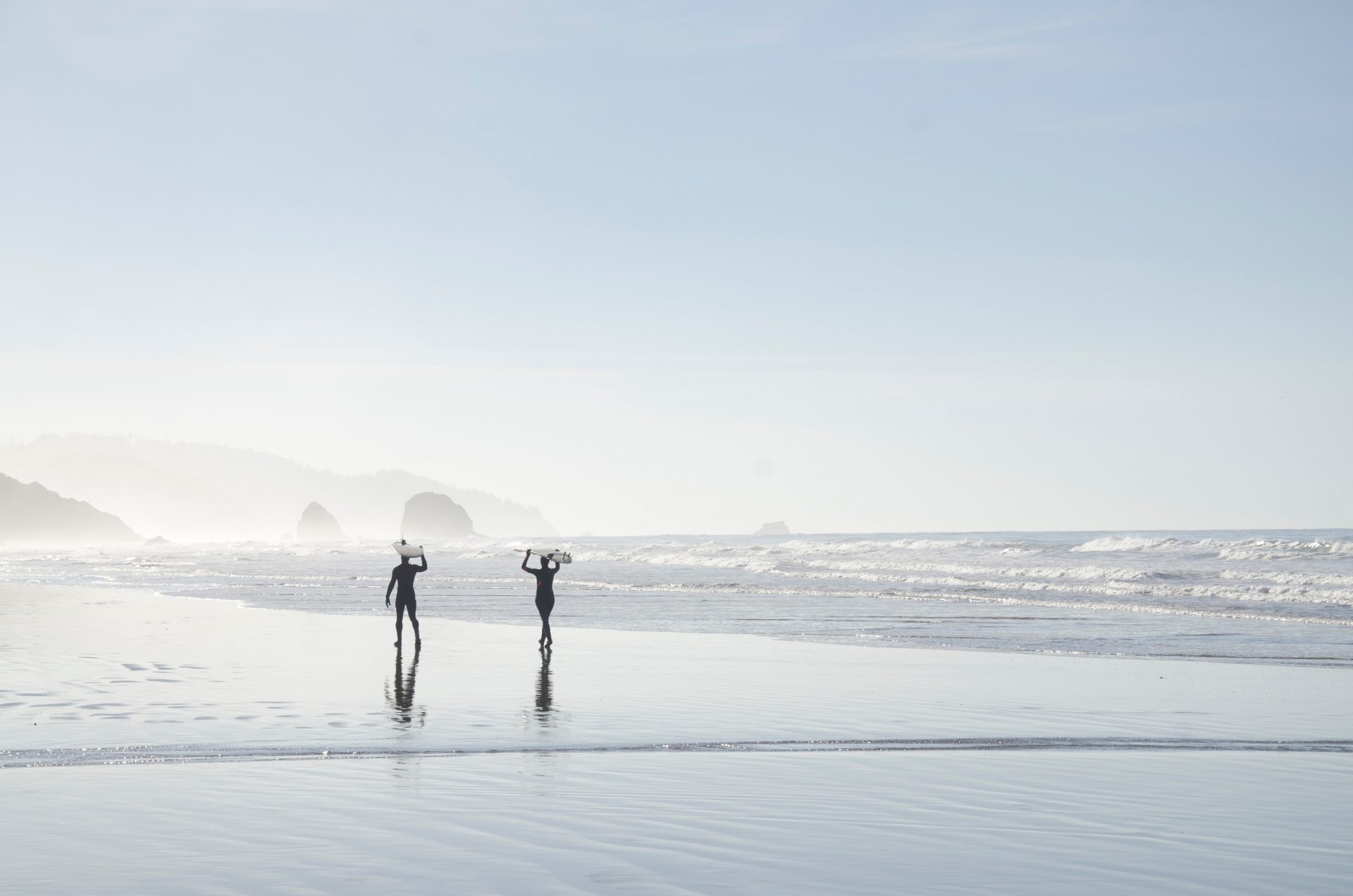 While Bitcoin is whipsawing between $11,000 and $12,000, volatility is actually low by historical standards.

Brave New Coin crypto analyst Josh Olszewicz shared the chart below on August 15th, showing that the Bollinger Bands are tightening. The Bands are a classic technical indicator used by traders to denote volatility and important price levels.

The Bands are not extremely tight per se, but it’s a notable shift from where they were just a week or two ago.

The seeming imminence of another large Bitcoin moves raises the question of which way BTC will move.

Upside Is More Likely Than Downside

As reported by Bitcoinist previously, crypto fund manager Charles Edwards sees few reasons to be bearish on Bitcoin right now. In a tweet that went viral within crypto circles, Edwards identified a number of trends that indicate bullish strength is building. These include Dave Portnoy investing in Bitcoin, gold rallying, Tether’s market cap increasing, and the hash rate of BTC increasing.

How can you be bearish Bitcoin here?

Analysts are also optimistic for technical reasons. Olszewicz, the analyst who shared the volatility analyst mentioned above, noted that he currently has a bullish bias. This bias is due to BTC currently holding above the 20-day simple moving average.

The analyst who predicted Bitcoin would see a V-shaped reversal at the March lows also shared the chart below at the end of July. It suggests that Bitcoin has room to move to the upside:

“$BTC giving the cleanest breakout-retest setup I have seen in a very long time whilst each corrective wave since 4K has been vertical re-accumulation This has all characteristics for a strongly extended fifth – aside from BTC generally loving extended fifths.”

A dynamic these investors should keep an eye on, though, is movements in the precious metals and equities markets. A correction in these markets could drag BTC lower.