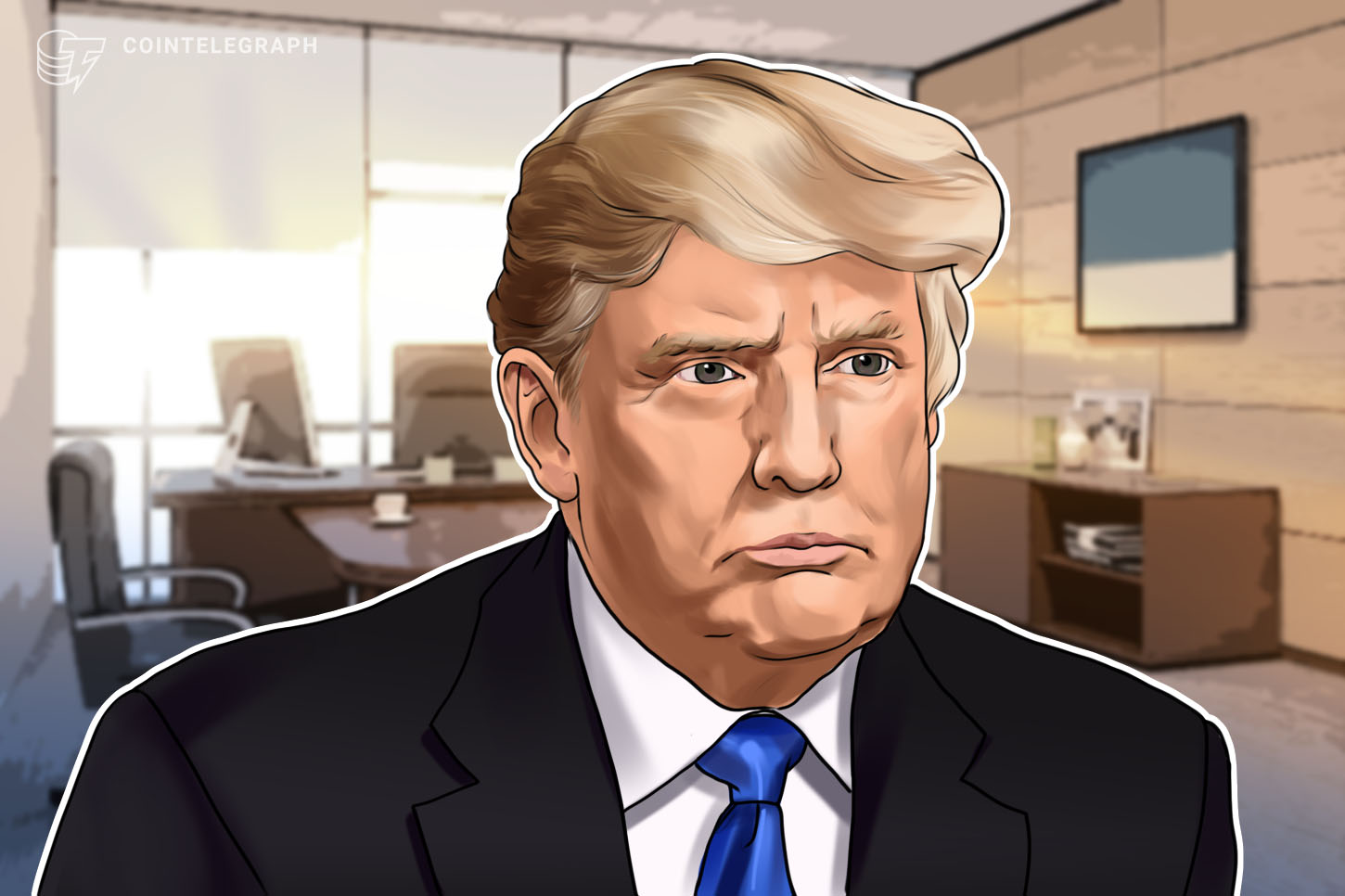 Edward Snowden may be able to return to the United States if Donald Trump chooses to grant the whistleblower a presidential pardon.

According to an Aug. 15 report from Reuters, Trump said he was “going to start looking at” a possible pardon for the whistleblower, who has been living in asylum in Russia since he left the U.S. in 2013. The comments came shortly after Trump told The Post “a lot of people” think that Snowden “is not being treated fairly.”

In a Twitter response to Trump’s comments, Snowden said:

“The last time we heard a White House considering a pardon was 2016, when the very same Attorney General who once charged me conceded that, on balance, my work in exposing the NSA’s unconstitutional system of mass surveillance had been ‘a public service.’”

Under Section 2 of the U.S. Constitution, a sitting president has the power to grant reprieves and pardons “for offenses against the United States.” Snowden still faces federal charges for violating the Espionage Act of 1917 and theft of government property.

Should the U.S. president invoke this authority, it would make the former National Security Agency contractor the 26th person Trump has pardoned since taking office in January 2017.

From exile in Russia, Snowden has often expressed his opinions on Bitcoin (BTC), even voicing concerns over its blockchain as “devastatingly public.”

The servers Snowden used back in 2013 to leak thousands of documents to journalists were reportedly paid for using Bitcoin. In addition, the whistleblower said he “felt like buying Bitcoin” during the March downturn when the price of the coin dropped to $3,782.

In 2019, Snowden had hinted he might turn to crypto in order to circumvent the U.S. government‘s attempt to restrict his access to profits from the publication of his book, Permanent Record. On Aug. 7, a U.S. Magistrate Judge ruled to impose sanctions on the whistleblower over his book sales, stating that he had “unequivocally acted in bad faith.”

Addresses That Sat Idle for Years Transferred 1,221 Bitcoins Worth $20M Over the Last 4 Days
Elon Musk Warns of Severe Recession — Urges the Fed to Cut Interest Rates Immediately
MATIC attack: How smart crypto traders “got out” before a 35% price drop
Binance hires audit firm that served Donald Trump to verify crypto reserves
Bitcoin capitulation 4th-worst ever as BTC hodlers lose $10B in a week