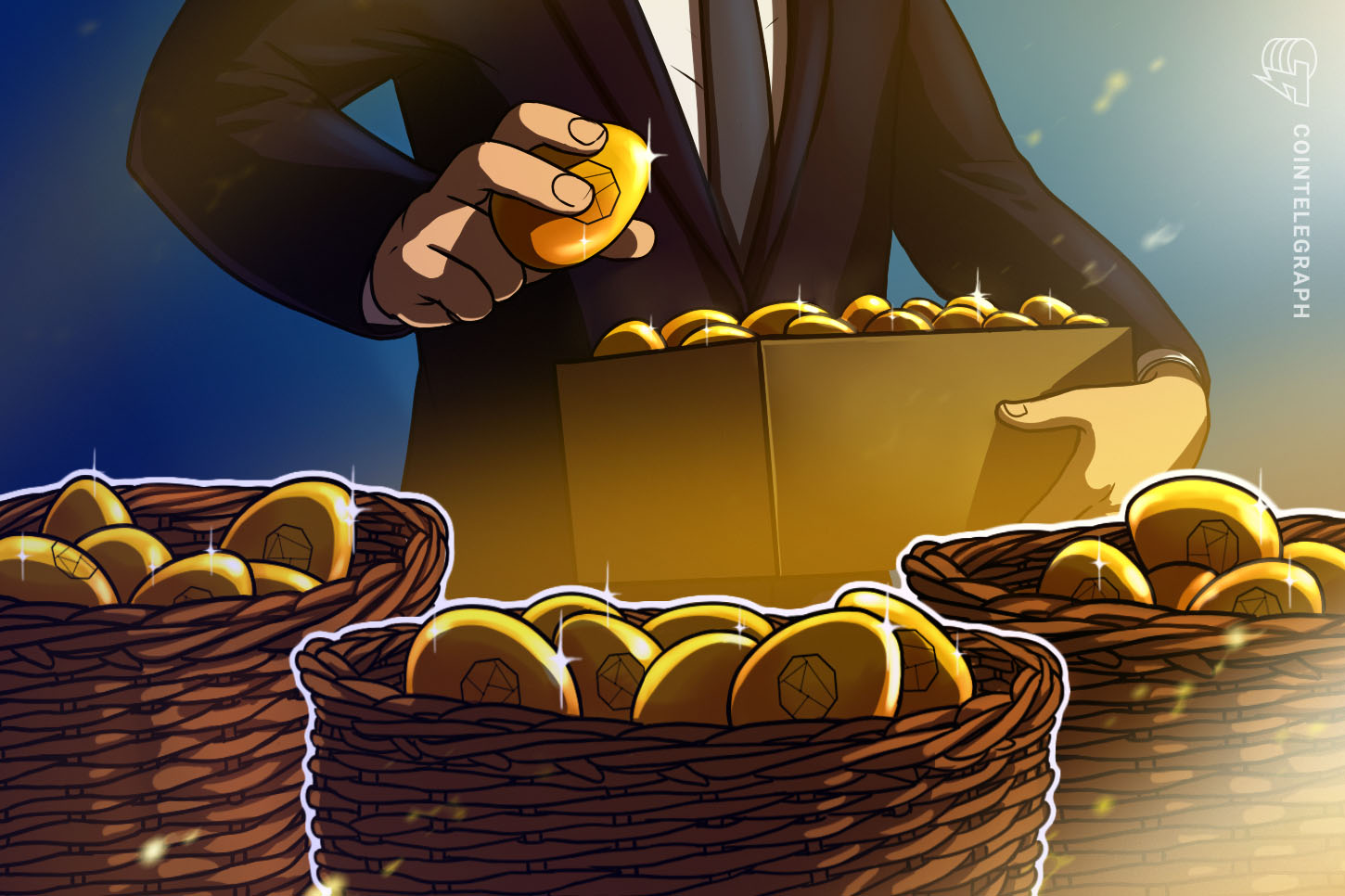 Posting a number of videos on Twitter, Portnoy stated that he had found a new altcoin “that I’m interested in,” but wouldn’t disclose which crypto it was yet. He reasoned that he didn’t want people to buy it before he did.

He later tweeted that he had diversified some of his crypto holdings into the altcoin Orchid, which he referred to as “the shitcoin OXT,” adding that Orchids “never die.”

Portnoy expressed an interest in crypto pump and dumps, noting that “it’s encouraged” and can be done “all day long.”

Satoshi Flipper, a crypto influencer known for his analysis, warned people to be “very careful” with Portnoy’s words because he “doesn’t know anything about crypto.”

The Barstool Sports founder recently posted a video of his meeting with Tyler and Cameron Winklevoss, the founders of Gemini exchange. The twins met with Portnoy in order to explain Bitcoin in a way that he would understand.