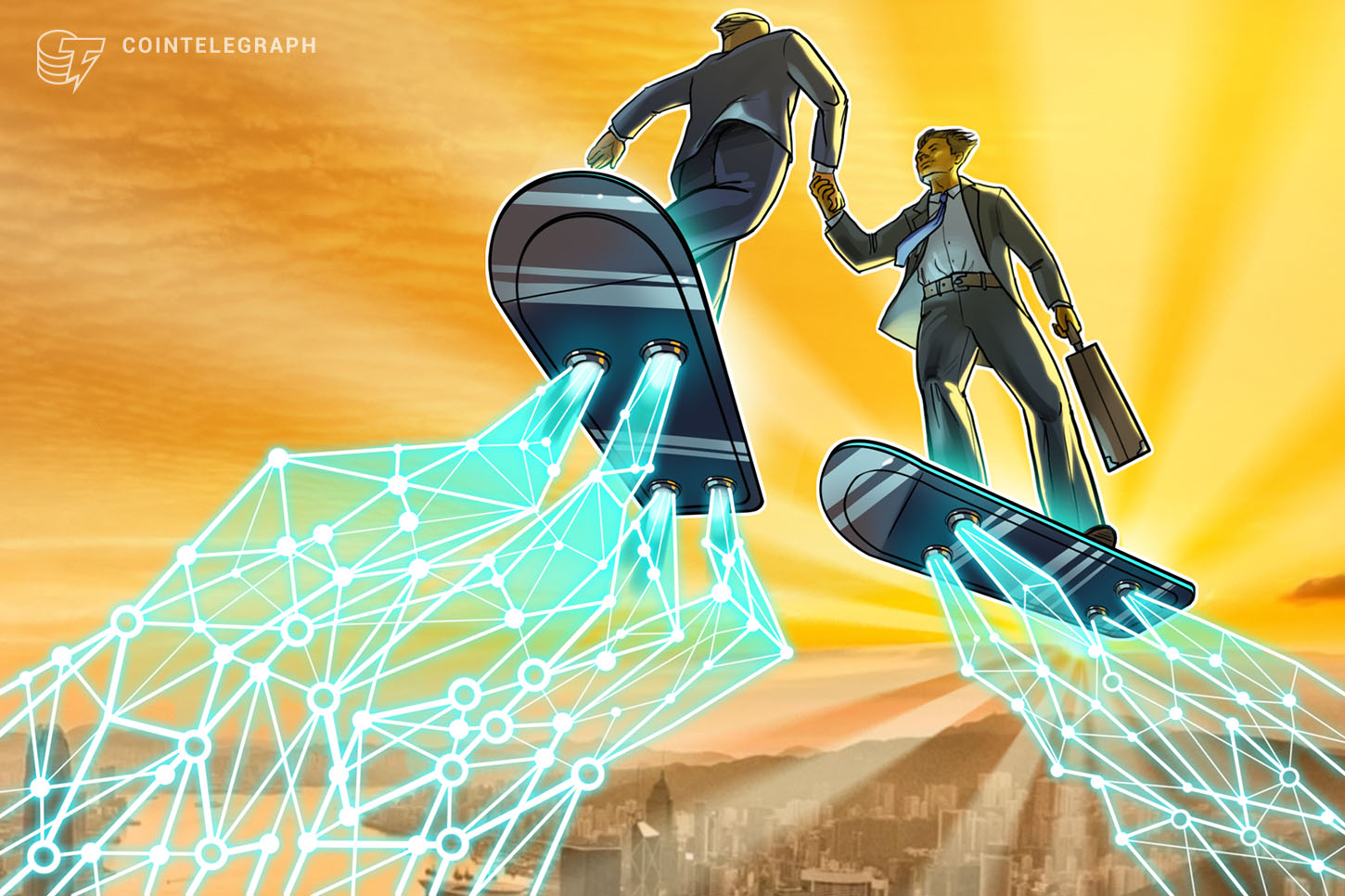 Grayscale Investments, the asset manager behind the world’s largest Bitcoin trust, announced that its Bitcoin Cash Trust and Litecoin Trust are eligible for deposit at the Depository Trust Company, the largest securities depository in the world.

The Depository Trust Company (often shortened to DTC) was founded in 1973 and is based in New York. It holds securities worth $54.2 trillion as of July 31, 2017. By clearing the bar to deposit here, Grayscale also happens to meet a requirement for being listed on major stock exchanges like the New York Stock Exchange and the Nasdaq.

Grayscale announced on August 17 that shares from the firm’s Bitcoin Cash Trust will be available on over-the-counter, or OTC, markets under the BCHG ticker. The Litecoin Trust’s shares will use the ticker LTCN.