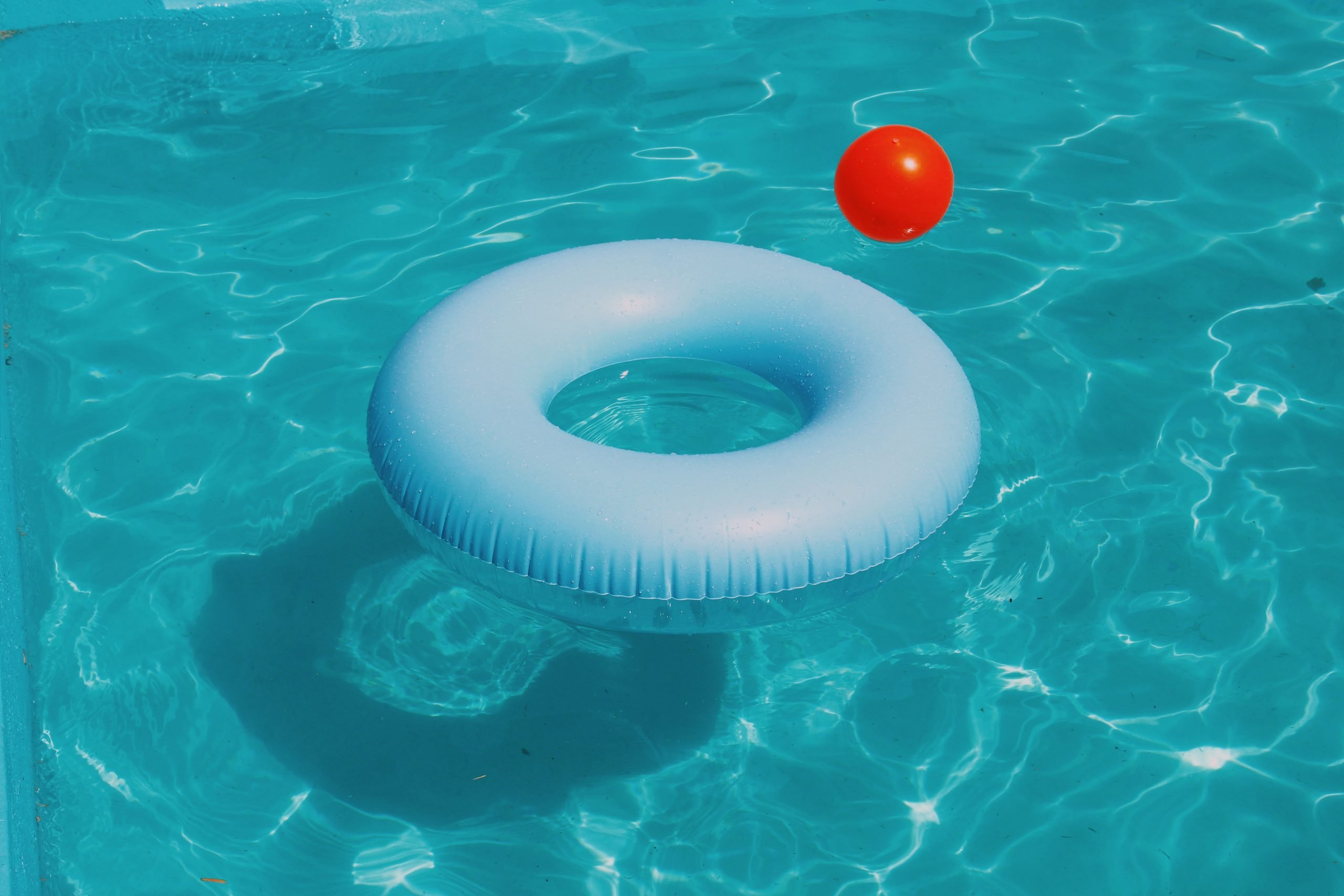 Bitcoin is currently catching some upwards momentum that has sent it past its key resistance level at $12,000.

Although the crypto has yet to post a significant break above this level, bulls do appear to be building strength following the strong weekly close that BTC posted yesterday evening.

Analysts are now offering mixed outlooks on where the crypto may trend next, but there are a few factors that indicate downside may be imminent.

One trader, in particular, believes that BTC may push towards $12,500 before facing significant resistance that sends it reeling back to the lower-$11,000 region.

This analysis is in-line with one put forth by another respected trader, who recently noted that the liquidity sitting at $11,600 and $10,900 both suggest that downside is imminent.

Because BTC’s momentum is starting to gain steam, it is likely that investors will gain greater insight into the crypto’s mid-term strength in the hours and days ahead.

Bitcoin Attempts to Shatter $12,000 Resistance as Analysts Watch for Upside

This is the high time frame resistance level that has sparked multiple firm rejections in the past. Although it has yet to force BTC lower, the crypto’s near-term outlook remains somewhat unknown until it is able to shatter this level.

Analysts are widely noting that yesterday’s weekly close above $11,700 is the primary factor behind this ongoing upswing.

Furthermore, because bears have yet to catalyze any sharp rejection at these price levels, it is possible that upside is imminent.

One trader believes that Bitcoin will push into the mid or upper-$12,000 region before facing an influx of selling pressure that sends its price reeling down towards $11,000.

This possibility can be seen in the below chart that he recently put forth. It appears that this potential move would lead to the creation of a bearish accumulation pattern. Another analyst explained that he is closely watching to see if Bitcoin visits two key liquidity regions before extending its current momentum.

Unless Bitcoin shatters the selling pressure it is currently facing and rallies towards $13,000, bears still have the ability to regain control over its near-term price action.