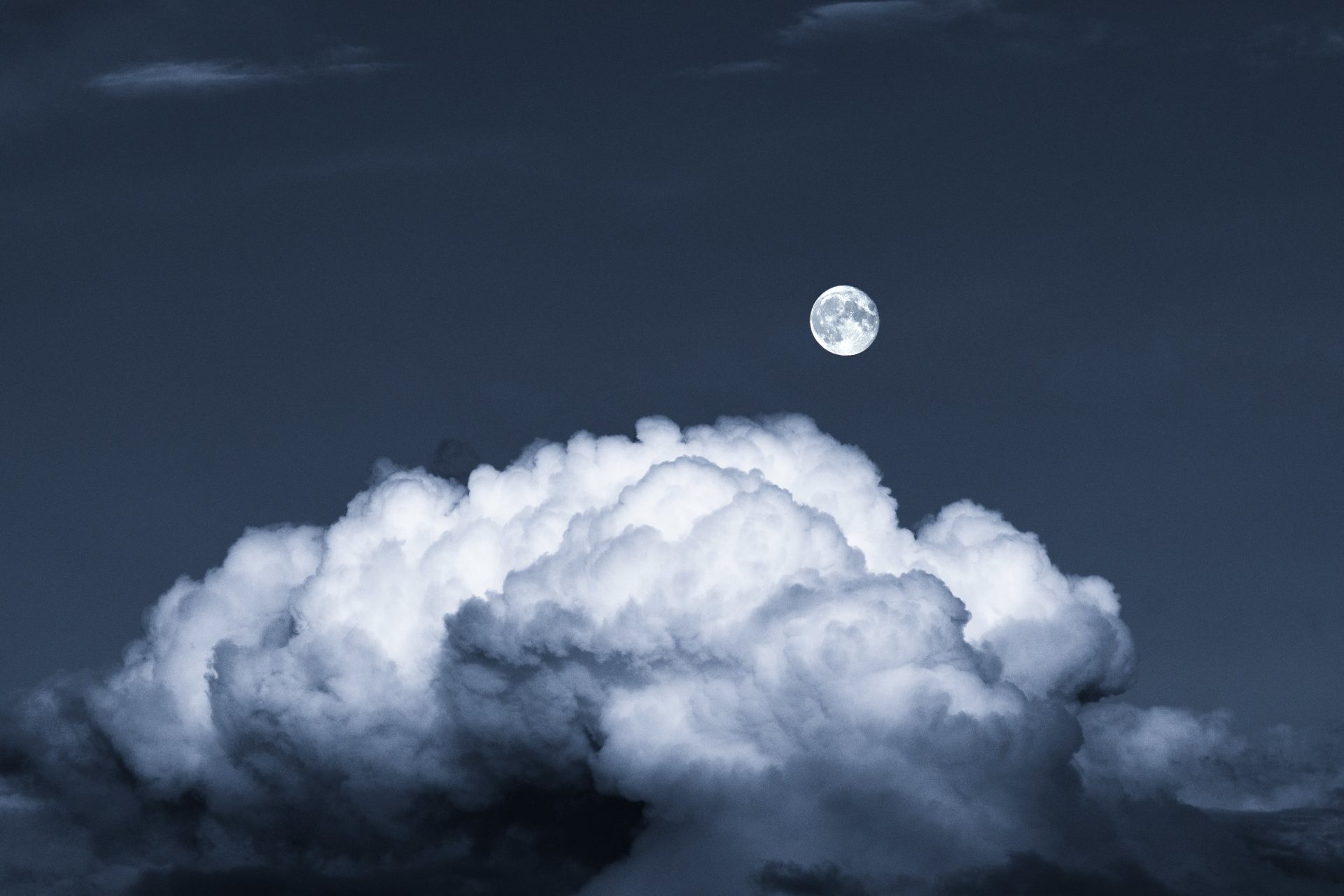 Bitcoin Must Hold This Level to Maintain Bullish Bias

Across the board, analysts are saying Bitcoin must maintain the $11,700-11,800 zone to maintain the bullish trend it confirmed after the $12,000 breakout.

One analyst shared this chart below after the plunge. It shows that $11,700 has been technically important to BTC’s bull case over the past week especially. Bitcoin managing to break below it, towards the bottom of the depicted triangle formation, likely indicates that more consolidation is likely.

“Yikes. Clean reaction no more. Needs that 11700 hold for me. Hour and a half to go,” the trader commented. 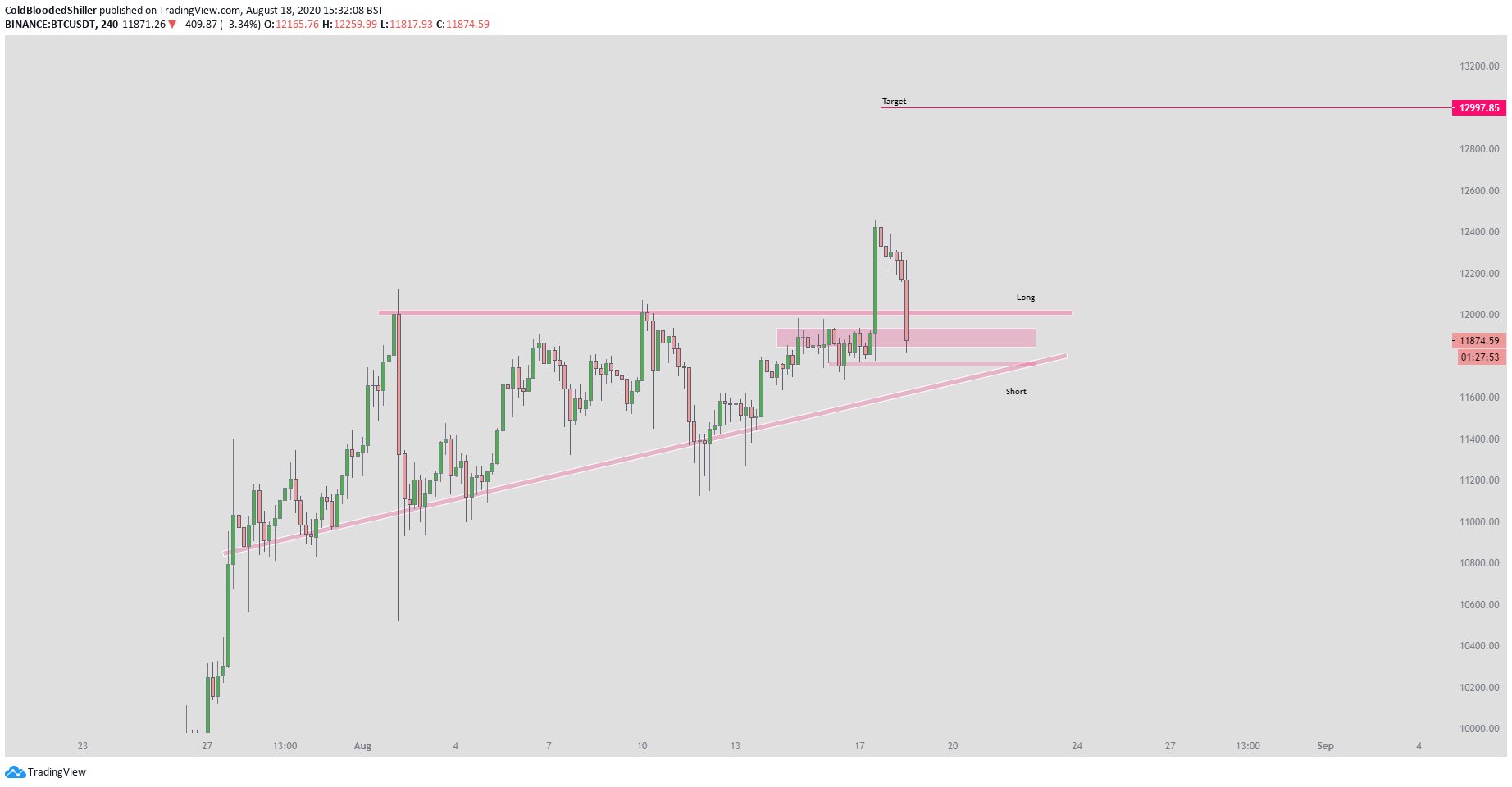 “Bids filled. Won’t stick around long if this continues to drop, but this is the spot I was watching. If we get a bit more bounce I will move my stops up further.”

Bitcoin giving up the support that lies latent in the $11,700-11,800 region will open price action up to further downside.

What’s next for BTC if it manages to hold the aforementioned support levels?

As optimistic as this may sound, they think that eventually, a move towards $13,000 will be had. $13,000 is the next macro resistance level that Bitcoin faces down after $11,500, some commentators have suggested.

Crypto community weighs in on SBF’s ‘apology tour’
FTM price rebounds 50% as Fantom reveals 30 years runway (without having to sell its token)
How stable are stablecoins in the FTX crypto market contagion?
FTX hacker reportedly transfers a portion of stolen funds to OKX after using Bitcoin mixer
Ukraine collabs with international consultants to update crypto framework