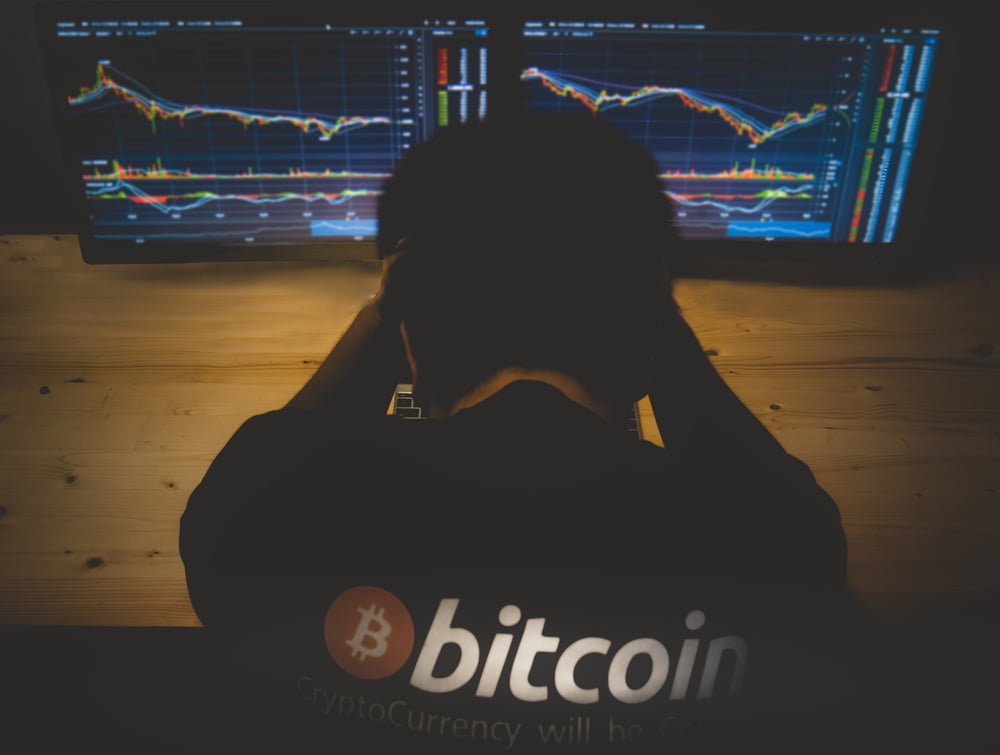 Bitcoin bulls once again failed to hold the price above $12,000, owing to a higher selling pressure near the level.

The benchmark cryptocurrency broke upwards of $12,000 on Monday. The rally exceeded towards $12,486 (data from Coinbase), a level that saw massive liquidations of long positions. The higher bids failed to find any fresh buyers, leading the bitcoin price lower in the daily sessions ahead.

As of Wednesday, the BTC/USD exchange rate had established an intraday low at circa $11,611. The pullback in the Bitcoin market also came around a weekly level that earlier held the price from continuing its uptrend. As shown in the chart above, the horizontal price ceiling near $12,320 was instrumental in sending the price lower during the July-August 2019 session.

But back then, the black resistance line was coinciding with a long-term descending price roof (red). They both doubled up the downside pressure against the advancing BTC/USD price. Only this time, the pair had broken above the red resistance.

That leaves Bitcoin with a possibility of continuing its uptrend should the price break above the blacked horizontal line. A successful attempt, as many chart observers noted, could lead the cryptocurrency towards $14,000, its year-to-date high of 2019.

Nevertheless, some also expect an adverse scenario. Analysts at an independent trading consultancy firm, TradingShot, pointed to a fractal from April-June 2020 session that looked somewhat similar to the price actions of Bitcoin at present. They expect the cryptocurrency to fall in the coming sessions.

“As seen on the chart that followed after Fractal A made its (G) top, it entered into a Channel Down that led to a pull-back almost as low as the (F) Low,” wrote TradingShot.

“A short consolidation succeeded this pull-back, that paved the way to the new Parabolic Rise of Fractal B,” the firm added. “Looking also closely at the LMACD and RSI, they are currently repeating the Fractal A sequences.”

The Below $10K Target

TradingShot’s analysis envisioned Bitcoin at above $10,000 should it extend its bearish correction. Nevertheless, the first chart above raised the possibility of a plunge deeper below the said level – towards the 20-weekly exponential moving average wave (blue).

The last pullbacks have seen Bitcoin attempting a bounce back off the 20-WMA curve. And as now, it coincides with $9,785. While there is a possibility that Bitcoin bulls might hold $10,000 as support, even an accidental correction further would shift the bearish target towards the 20-WMA wave.