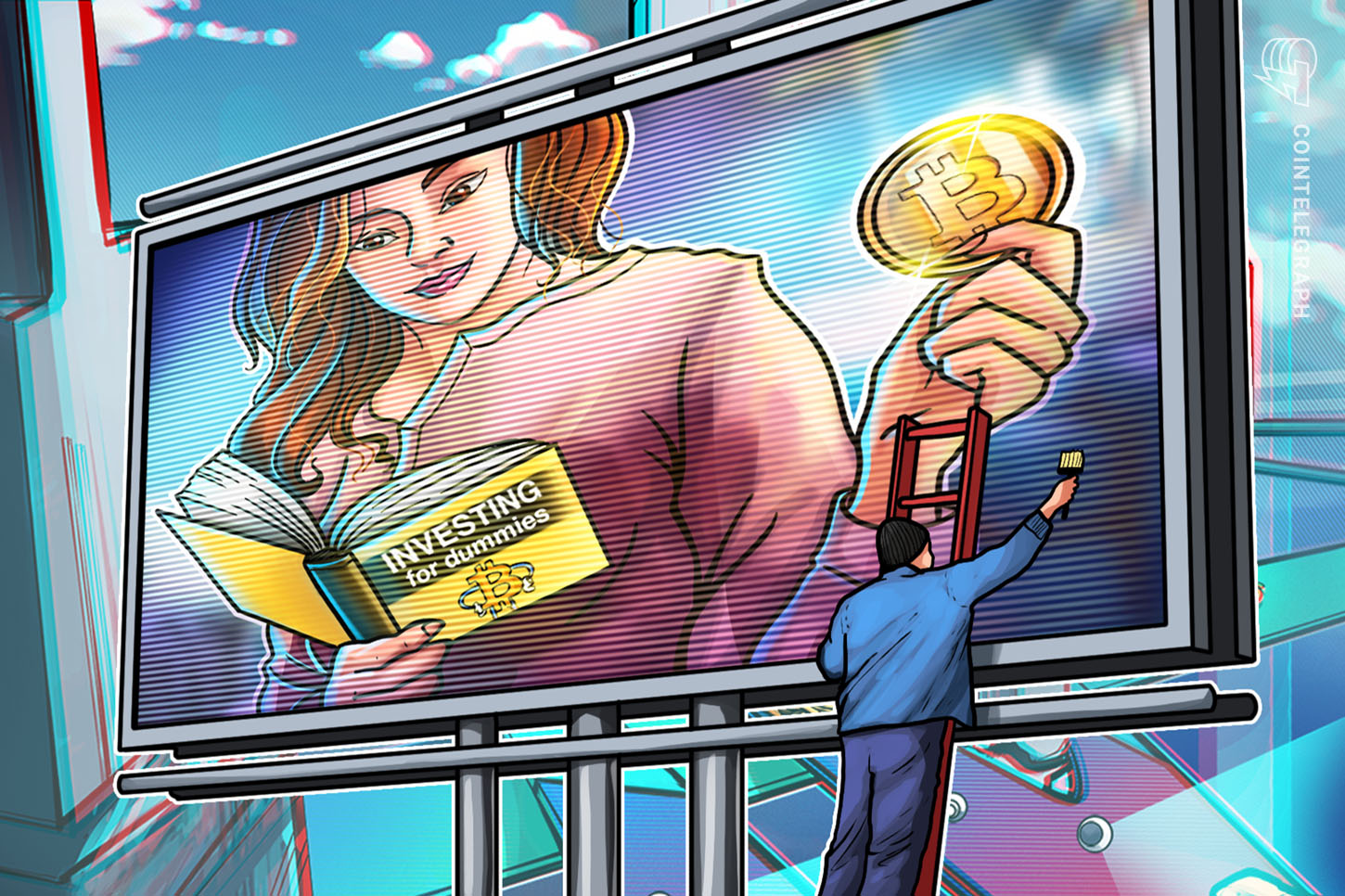 Amid turbulent times for the world at large, the cryptocurrency space seems to be cruising on its own steam in 2020. The coronavirus pandemic has put a major strain on economies around the world, and countries such as the United States have seen their central banks resort to extended quantitative easing in order to stimulate their financial ecosystems.

Some analysts believe that this continual fiscal stimulus is part of the reason that the cryptocurrency market is enjoying relative success compared with its traditional financial counterparts.

The likes of Anthony Pompliano, co-founder of Morgan Creek Digital, and Mati Greenspan, founder of Quantum Economics, have spoken to this very point in a number of recent newsletters to investors. Their insights have been directly mirrored by some major moves from traditional companies that have made significant investments into Bitcoin (BTC) and other cryptocurrencies.

MicroStrategy, considered to be the largest business intelligence firm in the world, made headlines last week as it invested $250 million directly into Bitcoin. The company hammered home its belief that Bitcoin is a superior store of value compared with other financial assets and will deliver better long-term appreciation than holding fiat currency.

Another clear sign that positive sentiment is soaring in the space is the growth of assets under the control of cryptocurrency fund manager Grayscale Investments. Those numbers may well increase over the next few months considering the fact that Grayscale is now actively advertising its services on mainstream television in the United States.

While it’s not the first time that cryptocurrency exchanges and fund managers have advertised in traditional media outlets, the sheer amount of interest in the space suggests a shifting sentiment from the wider public.

As Cointelegraph Magazine explored on Aug. 10, the launch of Grayscale’s television ad could be a major catalyst for increased investment in crypto, likened to a Merrill Lynch ad in 1948 that introduced investors to the stock and bond markets. Grayscale released a teaser for the ad on Twitter, with the full version now running on CNBC, MSNBC, Fox and Fox Business, and other channels.

While Grayscale’s ad is running on TV screens and social media channels, traditional print has not been neglected either. Galaxy Digital, famously set up by millionaire investor Mike Novogratz, ran a large block ad on Aug. 13 in the well-known United Kingdom-based business newspaper the Financial Times. The publication had over 1 million subscribers in 2019, with an estimated 18% of its readership being millionaires. The ad itself contains emotive language that encourages people to invest in Bitcoin by highlighting the tough sociopolitical and economic landscape this year.

Big ad for bitcoin in the FT today from Galaxy Digital. Love it pic.twitter.com/ro05QdvDFf

The cryptocurrency space was already enjoying a period of heightened interest and resulting investment before these advertising campaigns were launched. What remains to be seen is whether these initiatives to coax new users into the ecosystem will pay dividends.

Cointelegraph reached out to Joshua Frank, co-founder and CEO of crypto data aggregation platform The Tie, to assess the potential efficacy of these marketing drives. Frank was not entirely surprised to see these advertising initiatives, given that running campaigns seems to be the mood of the hour, judging by the campaign of the controversial HEX token seen in the United Kingdom recently. Nevertheless, he conceded that it’s a change in tactics for the cryptocurrency industry:

Frank is of the opinion that Grayscale’s television ads are likely to be more impactful than Galaxy Digital’s print campaign, although he noted that the response to Grayscale’s video may not have been as positive as the firm had desired.

An intriguing takeaway from Frank’s insights is his belief that the bigger marketing impact may come from social media influencers. Frank mentioned Barstool Sports founder Dave Portnoy and his recent meeting with the Winklevoss twins, which made waves on Twitter in particular, as a prime example of the effect influencers can have on specific cryptocurrencies:

“It hasn’t been TV or print advertising that has driven the Robinhood rally, it is Tik Tok influencers and Dave Portnoy. […] Portnoy, Barstool, and Tik Tok can drive the next wave of users to digital assets. Influencers and social media drive retail flow, and retail flow attracts more institutional clients.”

The final consideration of these advertising campaigns is their timing. The overall cryptocurrency market has been in a particularly positive space, in stark contrast to the global economic climate. Quantum Economics’ Greenspan told Cointelegraph that the “Blitzkrieg Bop” song came across as “loud” but countered that by complimenting Grayscale on its growing client base. Meanwhile, he felt that the approach taken by Galaxy Digital was arguably more effective, adding:

“TV and newspaper advertising is an industry standard. I believe the fact that we’re seeing these levels of advertisement in mass media is really a hallmark moment for the crypto industry — a sort of ’coming into the light.’ Whether that is a good thing or bad thing, I am not sure.”

Frank’s thoughts around HEX were echoed by Greenspan, who highlighted the advertising in the U.K. as one of the downsides of crypto going mainstream, marking a blip on what has been a figuratively seminal moment for the crypto space, as he explains: “We’ve certainly seen it backfire with the stuff that HEX has been doing, and certainly, I think at least in the UK, the regulators there should lose their jobs over this.” He went on to add: “I can’t believe that The Economist was willing to publish an ad about HEX with an indication of 11,500% gains. All the disclaimers in the world are not going to make that OK.”

Overall, analysts like Greenspan have been highlighting an ever growing negative sentiment of late toward the inflationary nature of fiat currencies, and the Quantum Economics founder believes that people are coming to this realization by themselves — with or without ads touting the benefits of cryptocurrencies:

“Price alone is a good indicator that people are understanding this message more and more clearly. Bitcoin was invented as a form of money that is independent of governments and central banks. […] I just hope that the crypto solutions are ready by the time they’re actually needed.”