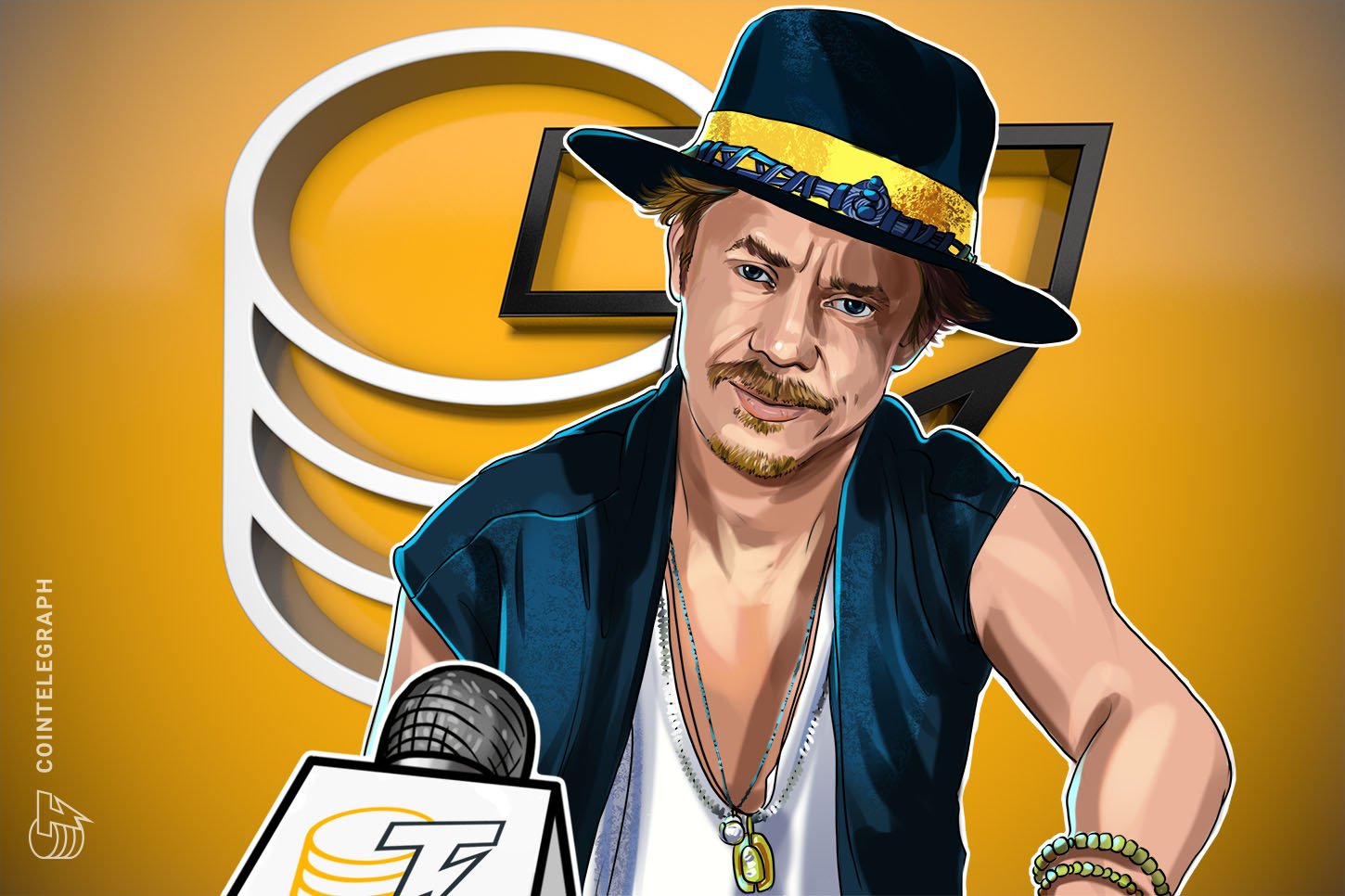 Crypto venture capitalist and independent candidate for President Brock Pierce says he doesn’t think he’ll win the 2020 election — but has revealed how he plans to end up in the White House anyway.

The presidential candidate told Cointelegraph said one of his main campaign strategies was to ensure that neither the Republican nor Democrat parties win a majority in 2020, by gaming the electoral college system:

Under U.S. law, a presidential candidate must win at least 270 out of 538 electoral votes to be elected, not a majority of the popular vote. Less populated states like Wyoming carry three votes, whereas bigger ones like California carry 55 votes.

A candidate can carry an entire state and its electoral votes by winning the most votes in that state. This system explains how Donald Trump was able to ‘win’ the 2016 election with 304 electoral votes, despite receiving roughly 3 million fewer votes overall than Democratic candidate Hillary Clinton.

If neither major party candidate were to get a majority of the electoral votes, however, state delegations in the House of Representatives would vote on the three presidential candidates with the most electoral votes, meaning — if the strategy is effective — Pierce, Trump, and Biden.

“You don’t have to win to become president,” Pierce said. “I’m running with a strategy to end up in the White House in January.”

Pierce a winner either way

Pierce is likely to end up a winner whatever happens. If — as seems likely — he falls short of his heroic goal of becoming President, his campaign will result in substantial media exposure and help put a spotlight on cryptocurrency as an election issue.

Pierce first announced his candidacy for U.S. President in a July 5 tweet, following hot on the heels of Kanye West. His campaign site states that he is a pioneer digital currency and has raised more than $5 billion for the companies he has founded.

Cointelegraph will be releasing the full video interview of Pierce soon.