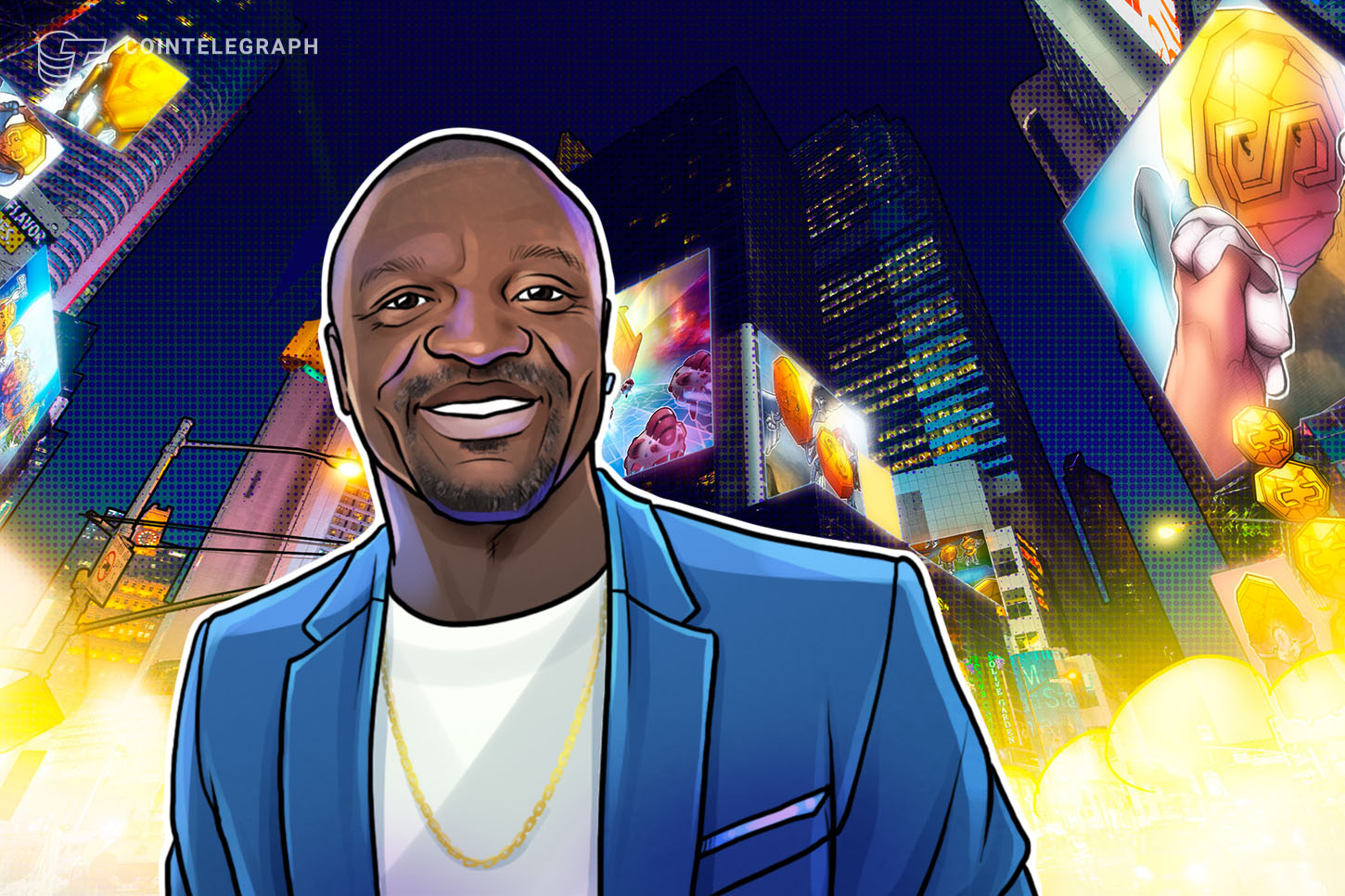 The businessman behind Akon City, the 2,000-acre crypto project in Senegal ‘powered by’  Akoin tokens, has explained how the futuristic $6 billion city will work.

Co-founded with singer Akon, the whitepaper for the Akoin cryptocurrency published in March, says it is a utility token aimed at the African market that powers “atomic swaps” between cryptocurrencies, fiat currencies, and mobile phone credits (a popular store of value in many countries). The platform will be launched on top of the Stellar (XLM) network.

The futuristic city is not just a pipe dream either with the project signing a $6 billion construction contract with U.S. engineering firm KE International, and raising $4B to fund the first two phases. Phase one begins early next year and will be completed by 2023, with the entire project completed within ten years.

But what does ‘powering a city’ using Akoin cryptocurrency mean?

Cointelegraph spoke to Akoin co-founder and president Jon Karas to find out. He said that once Akon City is completed in 2030, it will offer practical tools for residents to utilize crypto in everyday life, with the potential to spread adoption across Africa.

“We’re looking to work with the government to help use blockchain technology for all kinds of things that are typical city infrastructure as pertains to taxes and import duties and trade-related stuff,” Karas said.

“We think it helps make it seamless for them to be able to track and toll and do all those kinds of things.”

Karas stated that the city’s autonomous transportation system would take its cues from the setup in Crypto Valley in Switzerland.

“You can get on and off the tram and pay with your crypto-related card with an infinitesimal piece of a Bitcoin [or altcoin]” the Akoin co-founder said.

Karas also stated that it would be possible for residents to pay for taxes, business licenses, and even basic utilities using crypto.

“There’s all kinds of blockchain applications that will just make [the city] more futuristic, more seamless,” Karas said, explaining the city will demonstrate the potential of the technology to other African leaders and countries.

“Our belief is that blockchain tools and services will be one of the key things that will help Africa to rise in the coming decades, that the things that people can access through this technology have the ability to effect permanent and monumental change.”

He added that everything the project does as it grows and grows will be centred around providing “access points to tools and services and teams and education to help improve the quality of life not just in Africa, but in rising economies generally.”