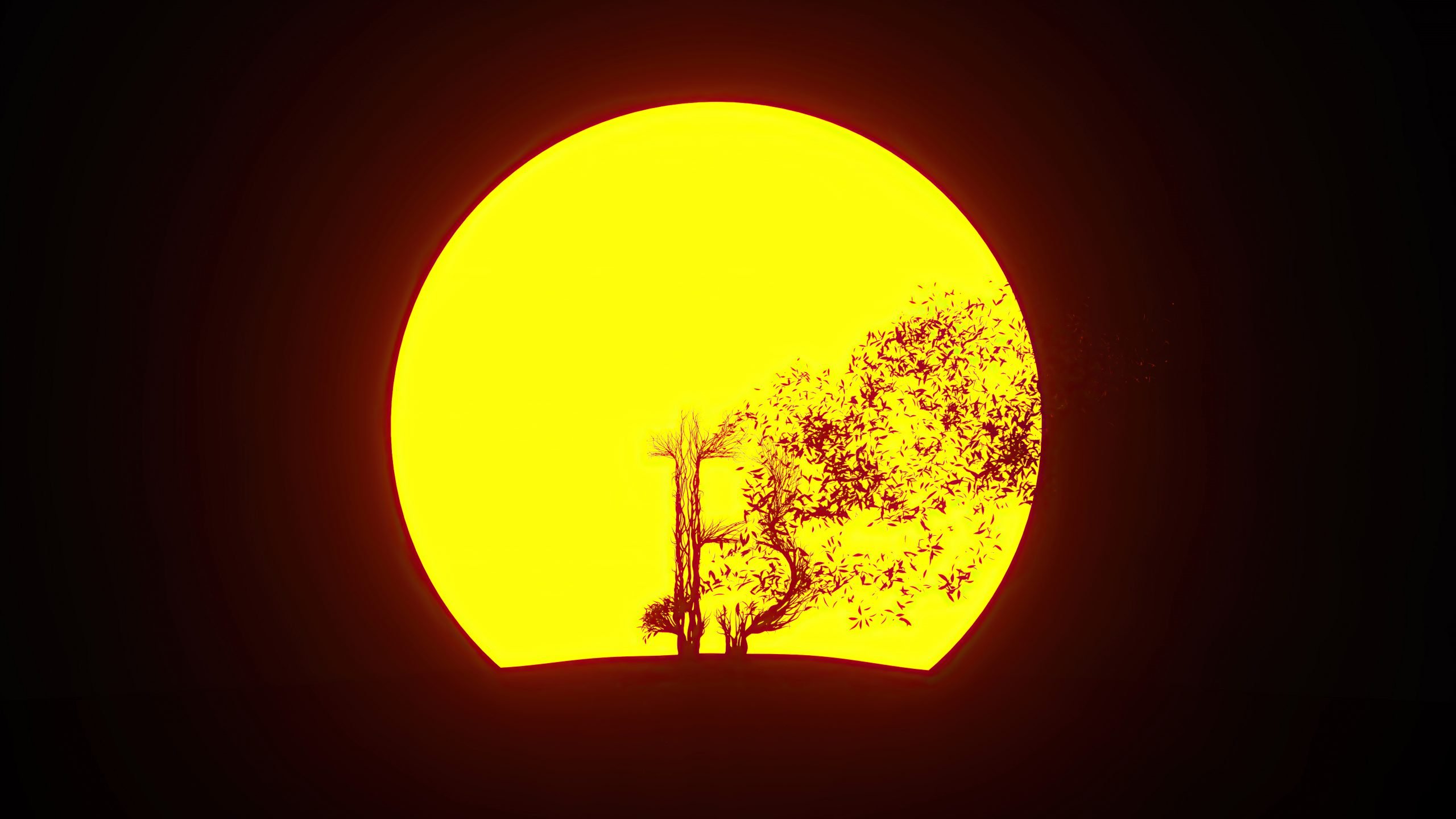 There have been dozens of obituaries for Bitcoin over the asset’s short history. Despite constantly being proclaimed dead or projected to fall to zero, in theory, it cannot be stopped or killed.

However, the one thing that could actually destroy Bitcoin, is actually happening today. Although today’s event may not be powerful enough to put an end to the cryptocurrency, it does show demonstrate how realistic the scenario may be.

Bitcoin was designed to be decentralized and fully autonomous, supported by a network of miners incentivized by that same network to keep it in operation. In theory, it cannot be stopped so long as the internet exists.

Even if an apocalypse that takes out the internet, Bitcoin may still be possible. This was potentially proven when BTC transactions were successfully sent over HAM radio last year.

The world is currently experiencing a pandemic, where people are forced to rely significantly more on digital solutions to everyday problems. Political and social unrest, coupled with unprecedented impact on mental health due to quarantine conditions, has erupted into protest and violence.

The only scenario that could make matters worse, would be if all forms of communication were disrupted. This bleak picture is something that Deutsche Bank recently warned would be the one black swan that could be more crushing than the current outbreak.

The only energy source powerful enough to completely knock out all forms of internet, radio communication, and infrastructure, would be the sun.

This scenario is exactly what Deutsche Bank says would make the pandemic look like a walk in the park. It is also about the only thing that can actually destroy Bitcoin.

What’s more frightening, however, is the fact that such an event is happening today. That’s right – the one thing that could kill Bitcoin is taking place on Earth today, just as the sun sends a powerful solar storm hurdling our way.

This particular storm isn’t likely worthy of destroying the cryptocurrency for good, but these events are far more common than one would believe.

The last extreme electromagnetic blast from the sun took place in 1859. Wikipedia says if a storm of a similar magnitude hit the Earth today, it would cause “widespread electrical disruptions, blackouts, and damage due to extended outages of the electrical grid.” A solar flare of that size could be the one thing that puts an end to the crypto asset for good.

But within such destruction, there often lies beauty. Those who live in the mid-latitude area of the US, UK, and elsewhere may be able to view an electromagnetic aurora over the night sky.

If you can see that beauty, take it as a reminder of just how real such an end of days scenario for Bitcoin really is.