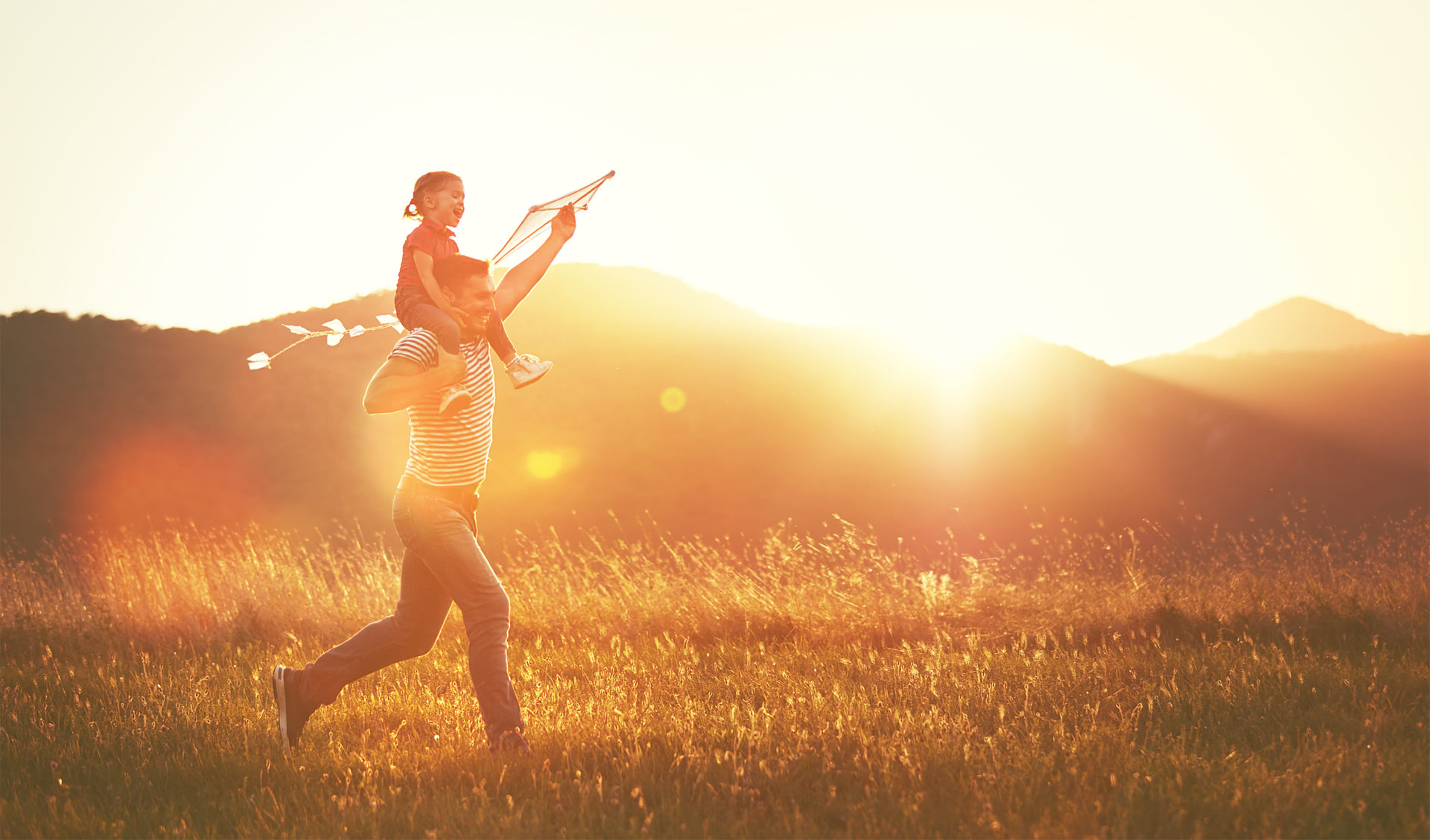 Bitcoin on the Verge of Losing the Bull Trend?

Bitcoin has slipped over the past 72 hours. After peaking at $12,500 on Monday, the asset has slipped lower and lower, now trading for $11,450. This isn’t much than it was just a week ago, but analysts have begun to mark out important levels as the downtrend may persist.

One cryptocurrency trader shared the chart below on August 21st. Along with showing the recent price action, it shows important levels for BTC to hold moving forward.

“Levels to watch on $BTC if we continue dropping: $11.2-11k and $10.6k. Should these two major supports be broken then it could signal a shift in trend in the medium to long term. So far $11,000 hasn’t been raided in the past few weeks.”

Another analyst has pointed to the low-$11,000s as an important level for Bitcoin to hold. One noted that there is “heavy support” in that region due to the consolidation BTC saw in that region earlier this month.

For reference, that specific level is one of macro importance to Bitcoin. As readers are likely aware of, $10,500 was a level at which three separate BTC rallies topped at: one in October 2019, one in March 2020, and once in June of this year.

It already held once during this rally, with a flash crash bouncing right above $10,500. The level is likely to hold for a second time should Bitcoin test the level due to the Ichimoku Cloud technical indicator.

Another trader shared this chart on August 21st. It shows that the Ichimoku Cloud’s “Kijun” line sits at $10,600 at the moment. 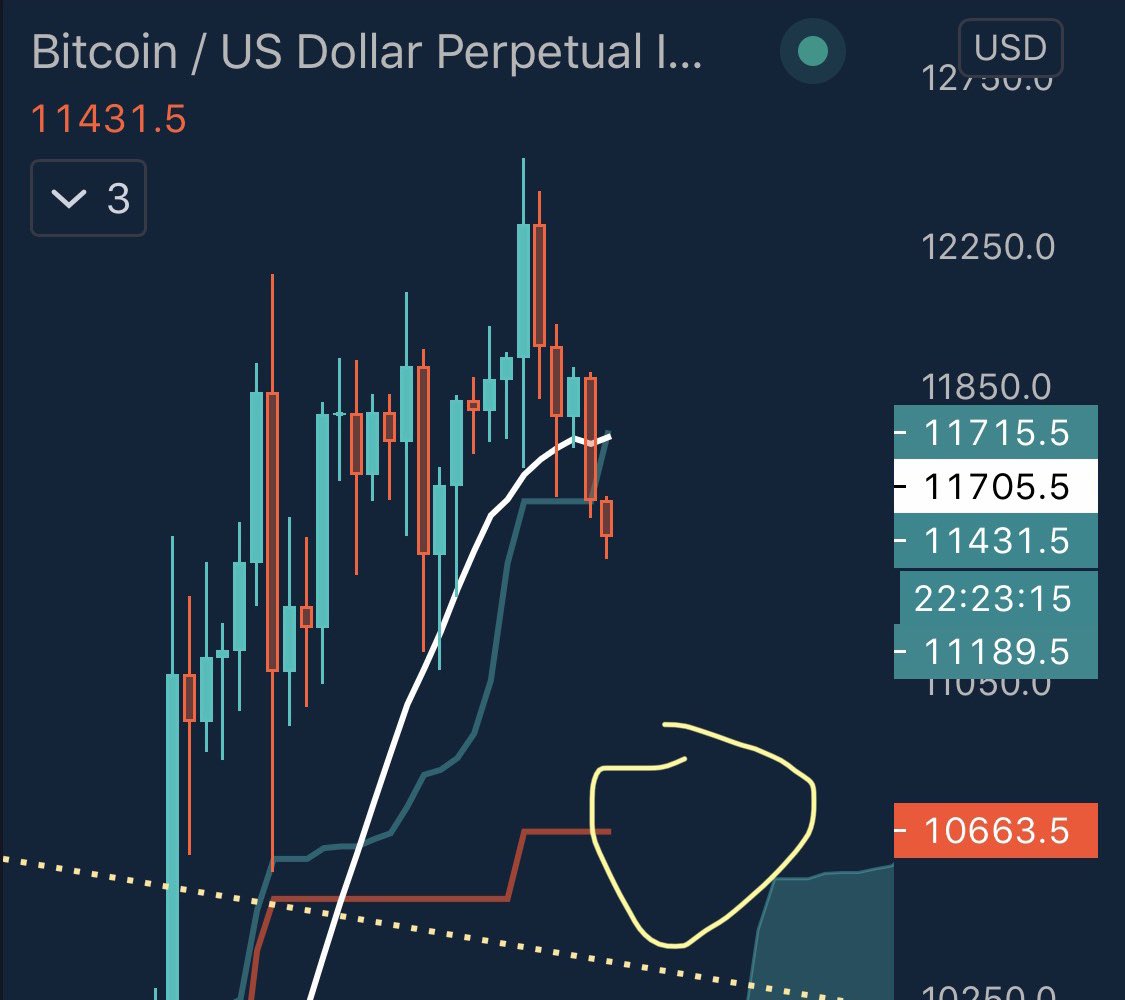 Uzbekistan Collects Over $300,000 From Crypto Sector
Metaverse Tokens Outperform Top Crypto Assets in 2023 With Decentraland’s MANA Leading the Pack
Indian retail chain rolls out support for CBDC payments in stores: Report
🚨 How To Make 1000% PROFIT on CRYPTO in 2023??? (SECRET STRATEGY OF THE RICH!)
$20K Bitcoin may return, says analyst as US unemployment hits 54-year low