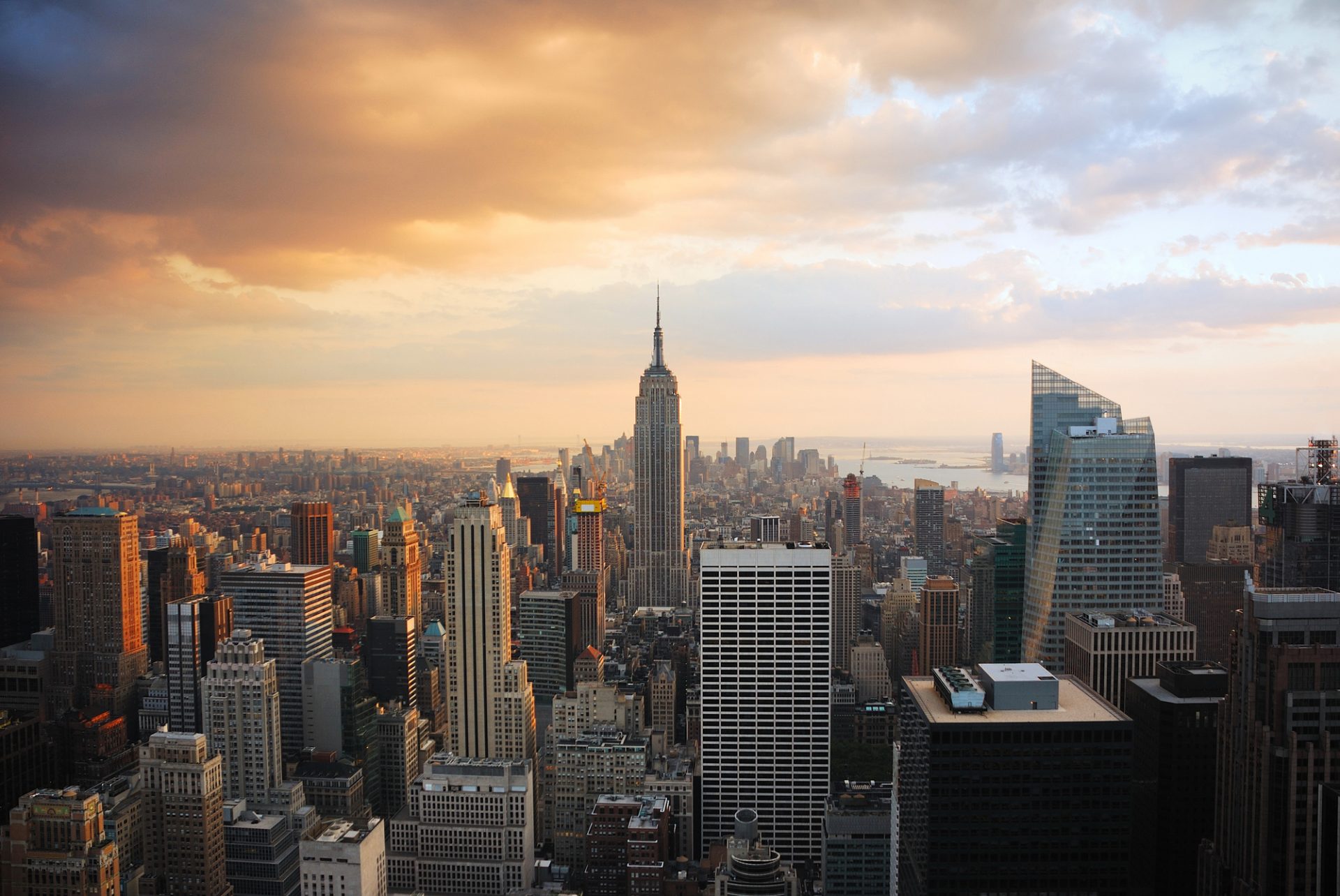 Indicator Shows Bitcoin Isn’t at a Macro Top… Yet

According to a tried-and-true trend indicator, Bitcoin is not at a macro trend high just yet.

One cryptocurrency analyst using this indicator shared the chart below on August 23rd. The chart shows BTC’s price action since the start of 2019 in relation to this indicator.

Applying this framework to the recent price action, the analyst explained that the Bitcoin market likely isn’t “overheated” at this moment.

Where Will the High Be?

With Bitcoin seemingly not yet at a macro high as per the indicator, that raises the question of where the top will be. Considering the importance of 400 to the indicator, it seems that the top may be close, especially if the next leg higher happens shortly.

But according to a number of Wall Street veterans in the Bitcoin market, the cryptocurrency still has a long way to run.

Raoul Pal, the CEO of Real Vision and a Wall Street veteran, echoed this sentiment. He wrote in previous analyses that Bitcoin could hit $100,000 in the coming two years.

How to bake your own DAO at home — With just 5 ingredients!
TORN price sinks 45% after U.S. Treasury sanctions Tornado Cash — Rebound ahead?
Countries where Bitcoin (BTC) is legal
Belarus Issues International Arrest Warrant for Owner of Country’s ‘Largest Crypto Exchanger’
Bitcoin Dominance Falls to a 6-Month Low as a Metric Declares a New ‘Alt Season.’