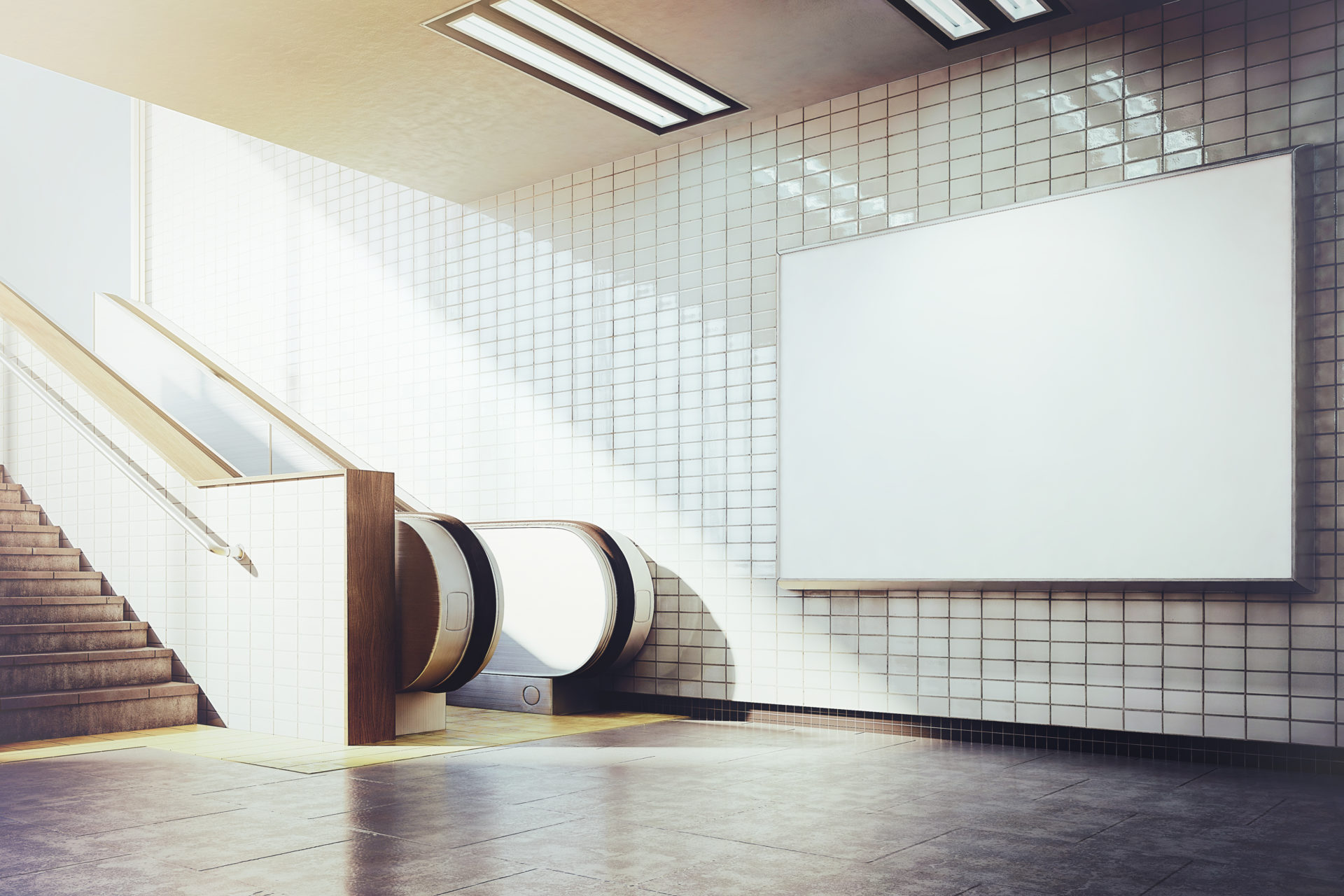 Bitcoin May Not Fall Below $11,000 if the Dip Continues: Here’s Why

Multiple analysts have said over recent days that Bitcoin is primed to fall towards $10,500. One cryptocurrency trader, though, doesn’t think that BTC will trace much lower than $11,000, another level that analysts have assigned much importance as of late.

Referencing the chart below, which shows the importance of the support in $11,000-11,500, the analyst said:

“I imagine $BTC holds $11k on a dip. Would be concerning if it didnt but with daily guppy coming up and people expecting $10.5k again (including me) I think it gets front ran. Yes $10.5k is a support but a strong breakout here would be ideal. Usually $BTC wont retest “perfectly”.” 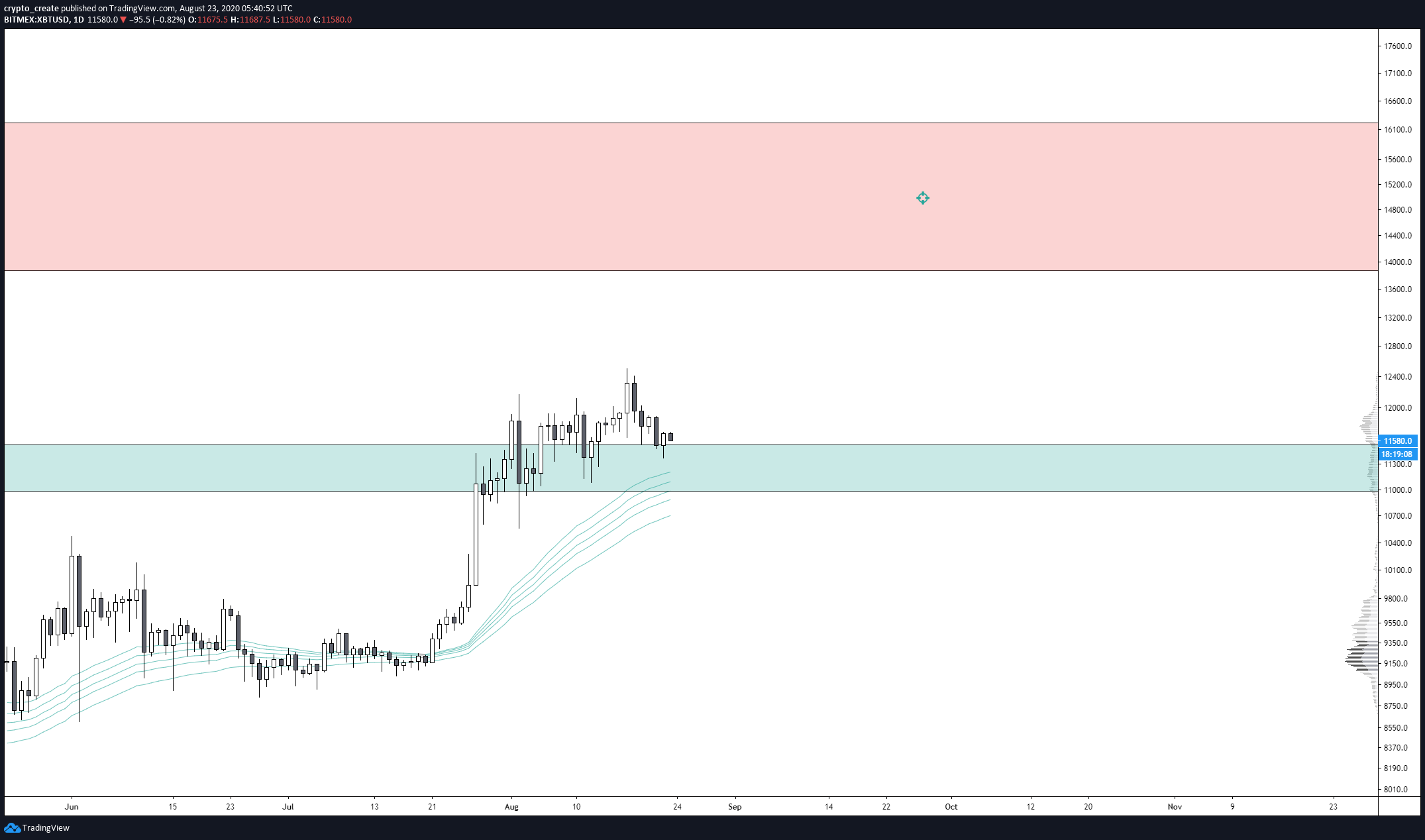 He specifically cited the bullish breakout in 2019, noting how Bitcoin formed a similar consolidation pattern to the one it is forming now before moving higher:

“Look back at the 2019 $BTC bottom for example. Nice breakout after sideways accumulation. First point of consolidation didnt retest the breakout level. Instead it ripped again. A lot of people bailed early looking to buy a dip but got left behind. Not much liquidity ran either.”

If Bitcoin does fall to $10,500, though, analysts say it must hold that level or else risk a strong correction.

Commenting on the importance of $10,500 and another important technical level, one trader recently remarked:

One reason why $10,500 is important to Bitcoin’s price action in the medium term is that three separate Bitcoin rallies topped at over the past 12 months. The most notable of these was in October 2019, when BTC peaked almost exactly at this pivotal price level.