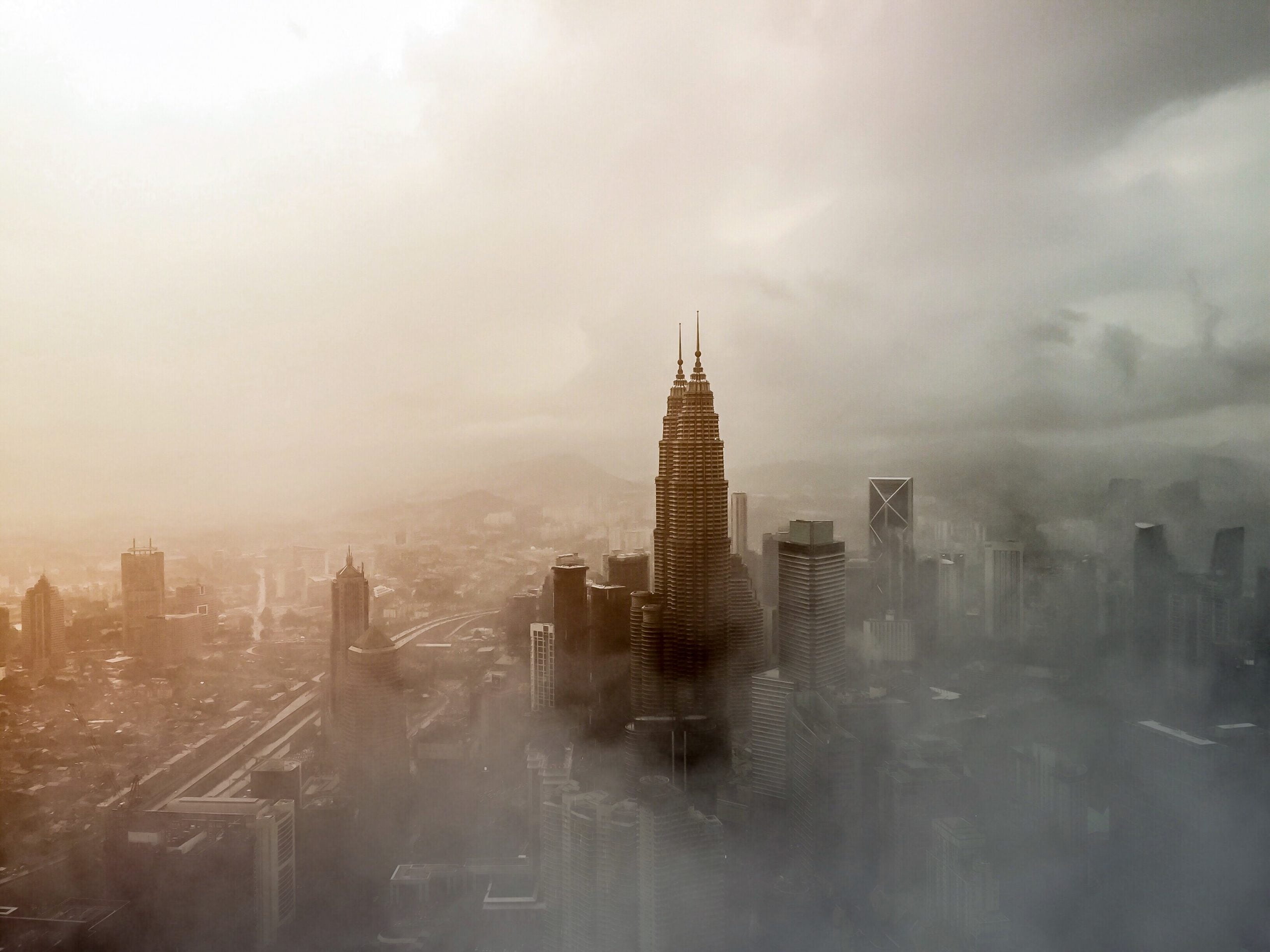 Bitcoin has been surging higher over recent weeks and months. The cryptocurrency has done so well, in fact, that it is actually the best-performing macro asset of the year — unless you count Ethereum as one.

BTC’s rally this year has caught the attention of many on Wall Street. Paul Tudor Jones, the billionaire hedge fund manager, went public with his stake in the cryptocurrency this year. Others, too, have followed suit.

But according to data from the CME, where most institutional traders actually transact Bitcoin (or at least derivatives), much of Wall Street is currently short.

According to CME data shared by crypto data tracker “Unfolded,” institutional traders using the CME have cumulatively opened their biggest short on Bitcoin futures ever.

Traders on the exchange identified as “institutional traders” currently have -3,119 BTC contracts open. This is an all-time low for this metric, but this isn’t entirely surprising as there are more traders than ever using the exchange due to an uptrend in overall Wall Street interest in Bitcoin.

This pertinent to recent price action as the last time institutional traders had opened a massive Bitcoin short position, the price began its decline.

Related Reading: These 3 Trends Suggest Bitcoin Is Poised to Bounce After $1,000 Drop

Not Everyone on Wall Street Is Bearish on BTC

Not everyone on Wall Street or relate to Wall Street is bearish on Bitcoin, though. Far from.

As aforementioned, Paul Tudor Jones, a legendary macro investor, is bullish on Bitcoin.

There are also individuals like Raoul Pal, the former head of Goldman Sachs’ European hedge fund sales division, that is optimistic about the asset. Pal wrote just the other week that he thinks Bitcoin is the best trade in existence:

“In fact, only one asset has offset the growth of the G4 balance sheet. Its not stocks, not bonds, not commodities, not credit, not precious metals, not miners. Only one asset massively outperformed over almost any time horizon: Yup, Bitcoin… These are all INCREDIBLY BULLISH long-term chart patterns. The probabilities in the charts suggest that Bitcoin is likely set to be the best performing major asset in the world over the next 24 months and by a big margin.”

Vitalik Buterin on the crypto blues: Focus on the tech, not the price
ApeCoin risks 30% crash after APE staking debut in December
Despite endless media appearances, SBF unlikely to testify on 13th
MATIC attack: How smart crypto traders “got out” before a 35% price drop
How smart contracts can improve efficiency in healthcare