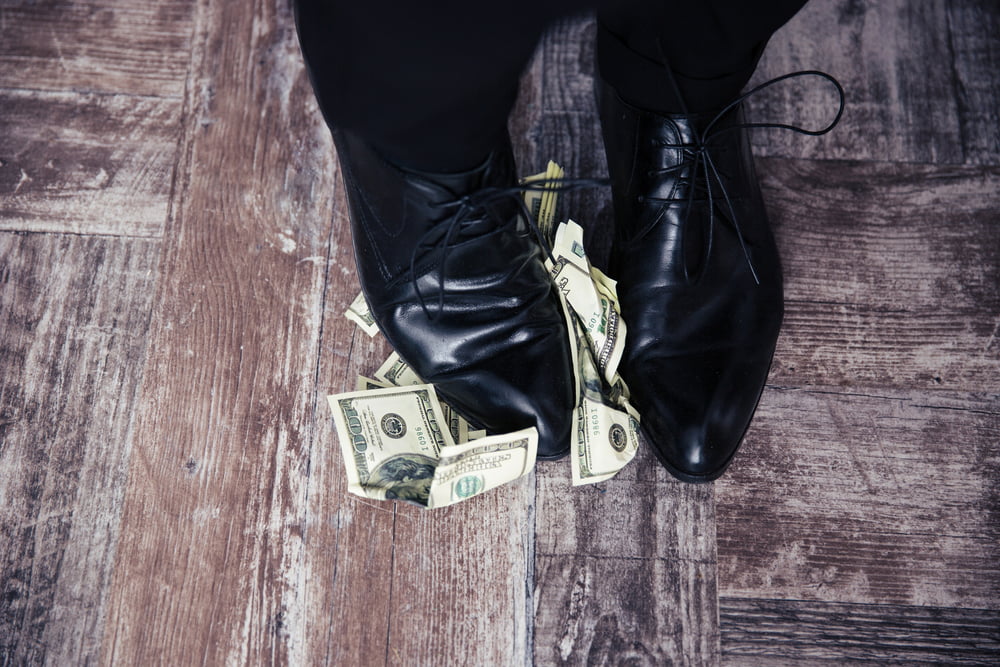 In a week that will see the world central bankers convening a virtual conference on the future of the economy, Bitcoin is rising.

The benchmark cryptocurrency kicked off Monday with modest gains against the US dollar. It was up by $150, or 1.3 percent, to trade near $11,800 ahead of the New York opening bell. The gains appeared as the US dollar index fell 0.29 percent. Traders looked forward to the annual Federal Reserve Symposium that will be held online on Thursday and Friday. The event will see Jerome Powell, the head of the Federal Reserve, speaking about the state of the US and global economy. He would also shed light on how long his office would keep its stimulus programs and near-zero interest rates intact.

Several Fed officials have already expressed their willingness to drive inflation higher way above the Fed’s benchmark target of 2 percent. That has played a profound role so far in driving the US dollar index lower. Meanwhile, fears of inflation have also pushed investors towards high-yielding safe-haven assets, including gold and Bitcoin.

The precious metal also rose alongside the cryptocurrency on Monday, surging 0.86 percent.

The intraday gains in the Bitcoin market followed an uptrend rejection from the cryptocurrency’s year-to-date high near $12,486. Traders used the local top to sell-off their profitable holdings. As a result, the price corrected lower to $11,370.

But a bounce back from the said low helped Bitcoin in finding a stable support level above $11,400. The cryptocurrency has been consolidating above it as traders eye another breakout attempt above $12,000.

The entire period also saw Bitcoin reacting inversely to the US dollar’s moves. When the greenback fell, the cryptocurrency rose – and vice versa. While the correlation may not continue further into this week, traders may treat $11,297 as their range support, a buying level, and $12,320 as their resistance, a selling spot.

Meanwhile, BTC/USD may attempt a close above $12,320, with a primary upside target sitting atop $13,200, should the bullish sentiment persist.

The current dip therefore could be an exercise to neutralize Bitcoin’s overbought status. By Thursday and Friday, the cryptocurrency could move upward more profoundly on a dovish Fed sentiment. But before that, traders may want to practice cautious below the local resistance target of $12,320.