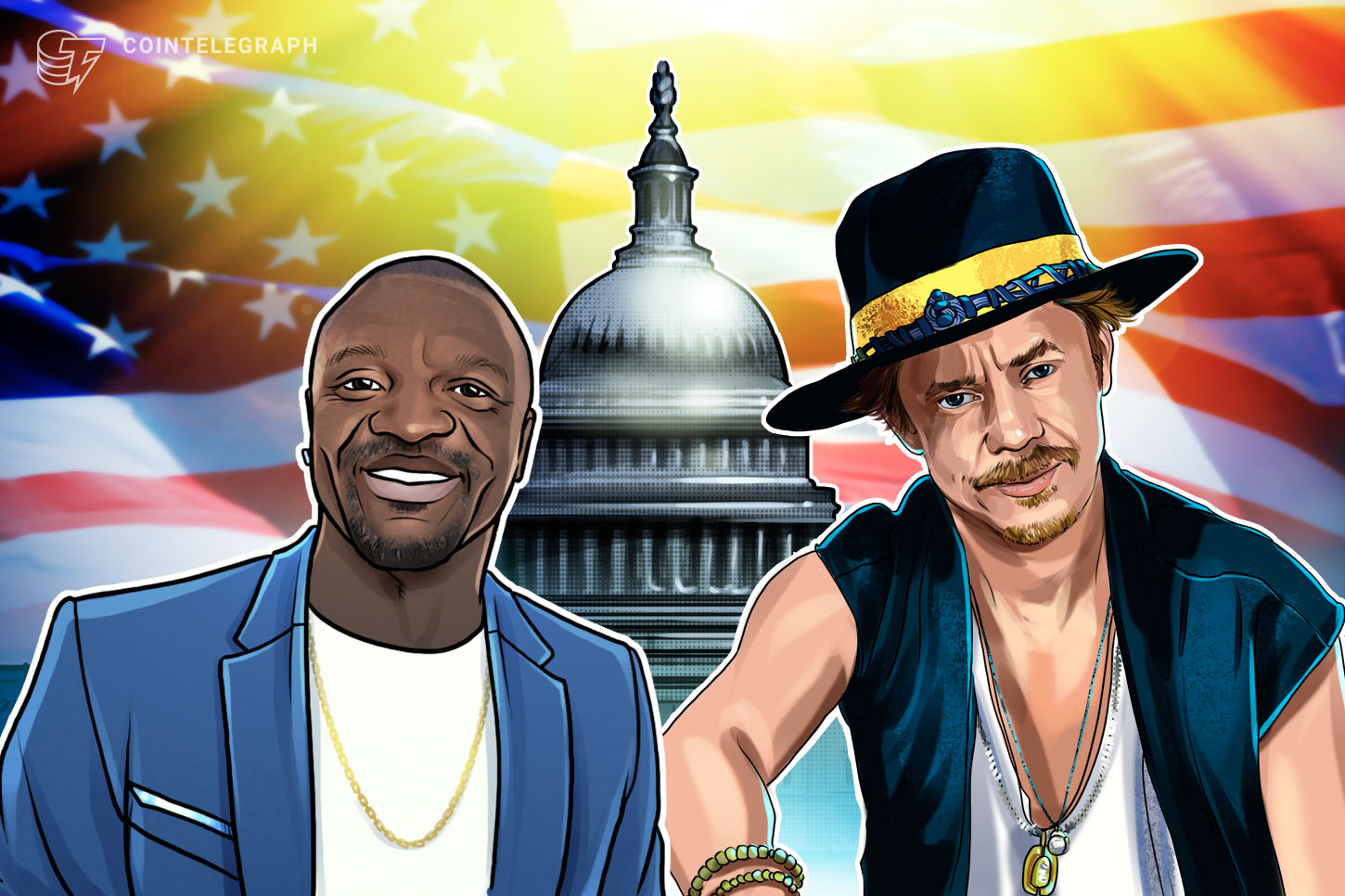 According to online news outlet Cheddar, J.D. Durkin reported on Aug. 24 that Akon will be serving as the chief strategist for Pierce’s campaign this election year. Pierce reportedly cited the singer’s accomplishments in Africa and experience as a businessman and artist as some of the reasons for the addition to his campaign.

“I’ve always known Brock Pierce to be a standup guy,” Akon said. “He’s a real people’s person and he doesn’t operate between party lines. We share the same dream of pushing America forward for everyone without showing favoritism to one particular base.”

In an interview with Cointelegraph last week, Pierce revealed that one of his main campaign strategies for 2020 was to draw away electoral votes from Joe Biden and Donald Trump.

This effort is the only possible way for Pierce to win the presidency, as he announced his campaign in early July, after the filing deadline for independents had passed in Indiana, New Mexico, North Carolina and Texas. If neither Trump nor Biden win 270 or more of the electoral votes, then the U.S. House of Representatives would get the final vote of the top three presidential candidates — which could include Pierce.

The addition of Akon to Pierce’s campaign may result in even more media exposure and help put a spotlight on cryptocurrency as an election issue. Akon is currently working with a team to build Akon City, a 2,000-acre crypto project in Senegal ‘powered by’ Akoin, a utility token aimed at the African market.

Cointelegraph will be releasing an exclusive video interview of Pierce soon.