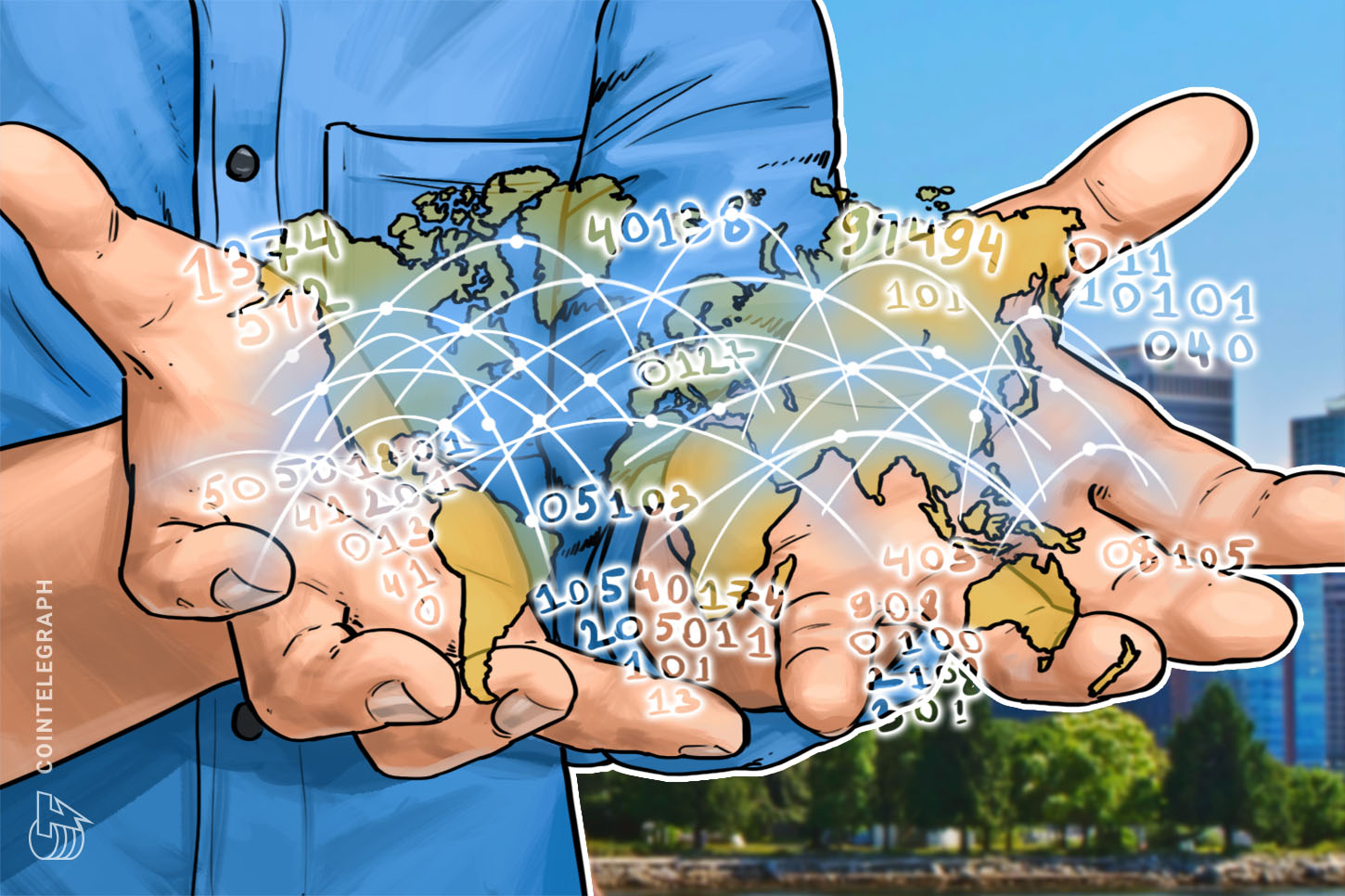 The average daily transfer value for Tether has surpassed that of Bitcoin and PayPal according to recent research.

A report by CoinMetrics has revealed that Tether’s 7-day average adjusted transfer value reached over $3.55 billion as of August 20. This is around 20% more than that for Bitcoin which was a reported $2.94 billion according to the research. 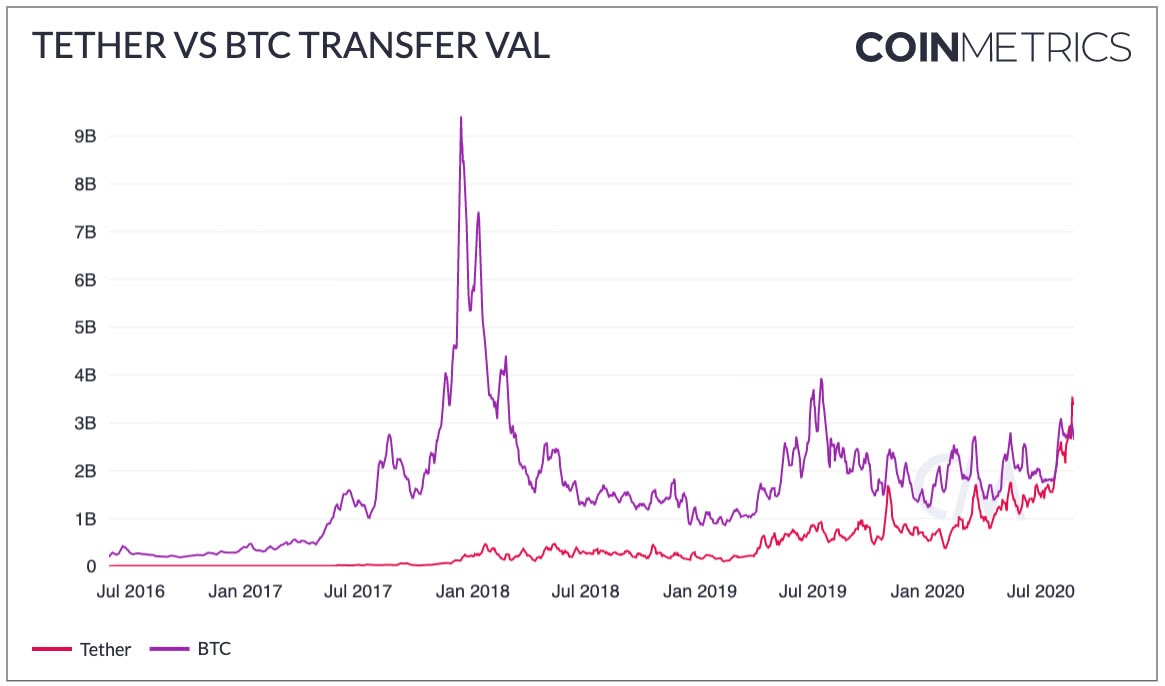 Following six months of rapid growth, USDT average daily transfer value has finally flipped Bitcoin’s as it continues to take more and more of the market share of on-chain transfers. The recent surge in Tether usage has been driven by DeFi and token swapping protocols such as Uniswap.

Economist John Paul Koning also observed that, according to PayPal’s Q2 report, the daily average transfer value of the online payments giant was also less than Tether’s at $2.94 billion.

However, actively surveilled transactions on PayPal and largely anonymous Tether transactions may not provide a fair comparison.

The world’s most popular stablecoin has also grown exponentially this year in terms of supply which has now surpassed $13 billion according to the Tether Transparency report. Since the beginning of 2020, the supply of Tether has grown by 225% and is showing few signs of slowing down. Bitfinex CTO, Paolo Ardoino, was confident supply could hit $20 billion this year:

Tether attributed the growth to the current economic climate, tweeting that people are turning away from archaic payment methods. “Amid these uncertain and challenging times, the utility, security and viability of digital currencies have come to the forefront,” it said. “People are looking for alternatives to antiquated banking and payment systems.”

About two thirds of all USDT is currently used on Ethereum which has been slowing down the network and making it more expensive to use. According to Gas Station, Tether is the second highest source of network fees with a gas usage of $8.6 million over the past thirty days.

The ever increasing fees for Ethereum usage has prompted Tether to migrate some of its supply over to faster networks such as the Layer 2 solution OMG Network, and the EOS and Tron blockchains.

Bitcoin mining advocate is going state-to-state to educate US lawmakers
Bitcoin pro traders warm up the $24K level, suggesting that the current BTC rally has legs
FBI seizes $100K in NFTs from scammer following ZachXBT investigation
🚨 How To Make 1000% PROFIT on CRYPTO in 2023??? (SECRET STRATEGY OF THE RICH!)
BonqDAO protocol suffers $120M loss after oracle hack