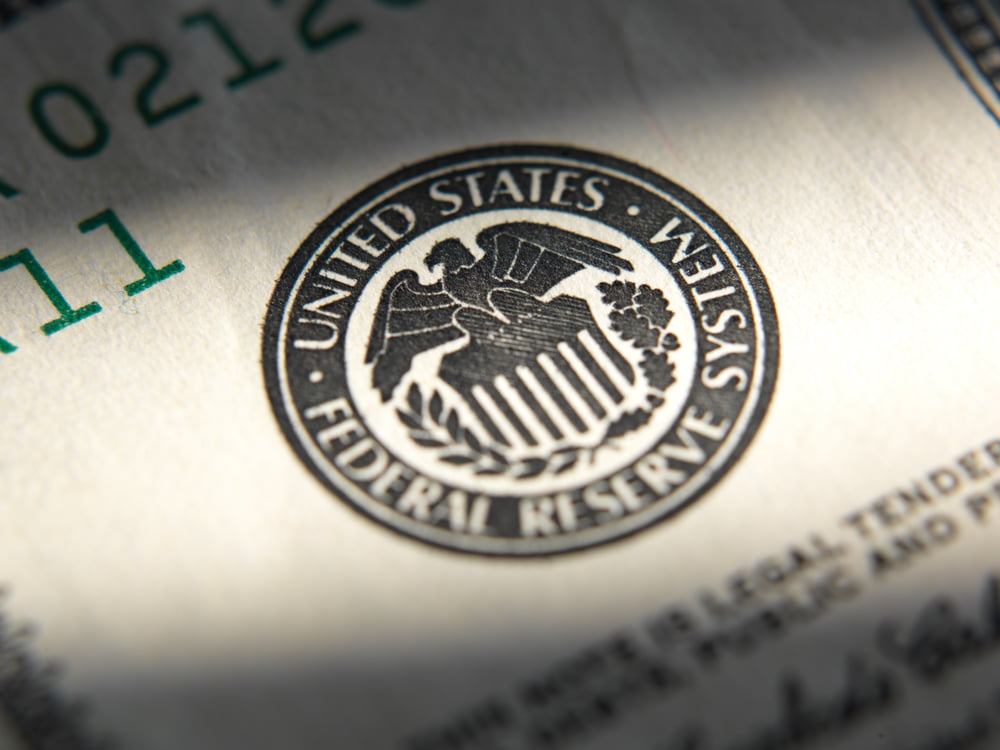 Bitcoin logged a modest recovery on Wednesday as traders grappled with the outcome of Jerome Powell’s keynote address at the virtual Jackson Hole Symposium tomorrow.

The Federal Reserve chairman expects to give markets a clue on his office’s approach to US inflation. In retrospect, Mr. Powell’s administration started reviewing its monetary policy frameworks in 2019, a part of which discusses its strategy on coping with inflation.

Economists expect the Fed to make significant changes for their 2 percent inflation target. The central bank had announced the limit back in 2012, but it so far missed hitting it.

But the dynamics shifted wildly during 2020 as the global economy went into a crisis mode because of the COVID-19 pandemic. With businesses locked down, markets crashed, and a record rise in the number of unemployment claims, the Fed had to intervene with trillions of dollars worth of liquidity via its unlimited bond-buying program.

The bank also slashed its benchmark lending rates to near zero.

Mr. Powell’s decision to aid the US economy had its share of collateral damages. At first, the US dollar declined in the months following the policy’s unveiling. Meanwhile, yields on the benchmark US 10-year bond fell in tandem.

On the other hand, Bitcoin, stocks, and gold prices rallied. Many analysts noted that the capital outflow from cash and cash-based assets followed a rising fear of inflation among investors. That said, gold, bitcoin, and US equities served as high-yielding safe-havens.

On Thursday, markets expect Mr. Powell to clarify the Fed’s stance on whether or not it is willing to push its inflation target beyond two percent.

The expectations of a weaker purchasing power for the US dollar sent the Bitcoin price towards its year-to-date high near $12,468 this month. The cryptocurrency later corrected lower on profit-taking sentiment among daytraders.

Entering the current week, it continued its downside move, falling by as much as 6.1 percent. Nevertheless, with Powell’s speech only 24 hours away, BTC/USD was rising higher. The pair also surged after testing a critical support level near $11,120, as shown in the chart below. The sheer reactiveness of Bitcoin to the Jackson Hole meeting has left its market with two possible outcomes.

The Next Bitcoin Bias

Should Mr. Powell suggest that his office is willing to push the inflation target above 2 percent in the coming years, that could resume the Bitcoin price rally above $12,000. That is because of traders’ anticipation of a weaker US dollar.

On the other hand, if Mr. Powell disappoints investors with no forward guidance, then he will shift the policy unveiling to the September 15-16 FOMC meeting. As a result, traders will remain as uncertain as they were, which may push the Bitcoin price further down towards $10,500, its medium-term range support.