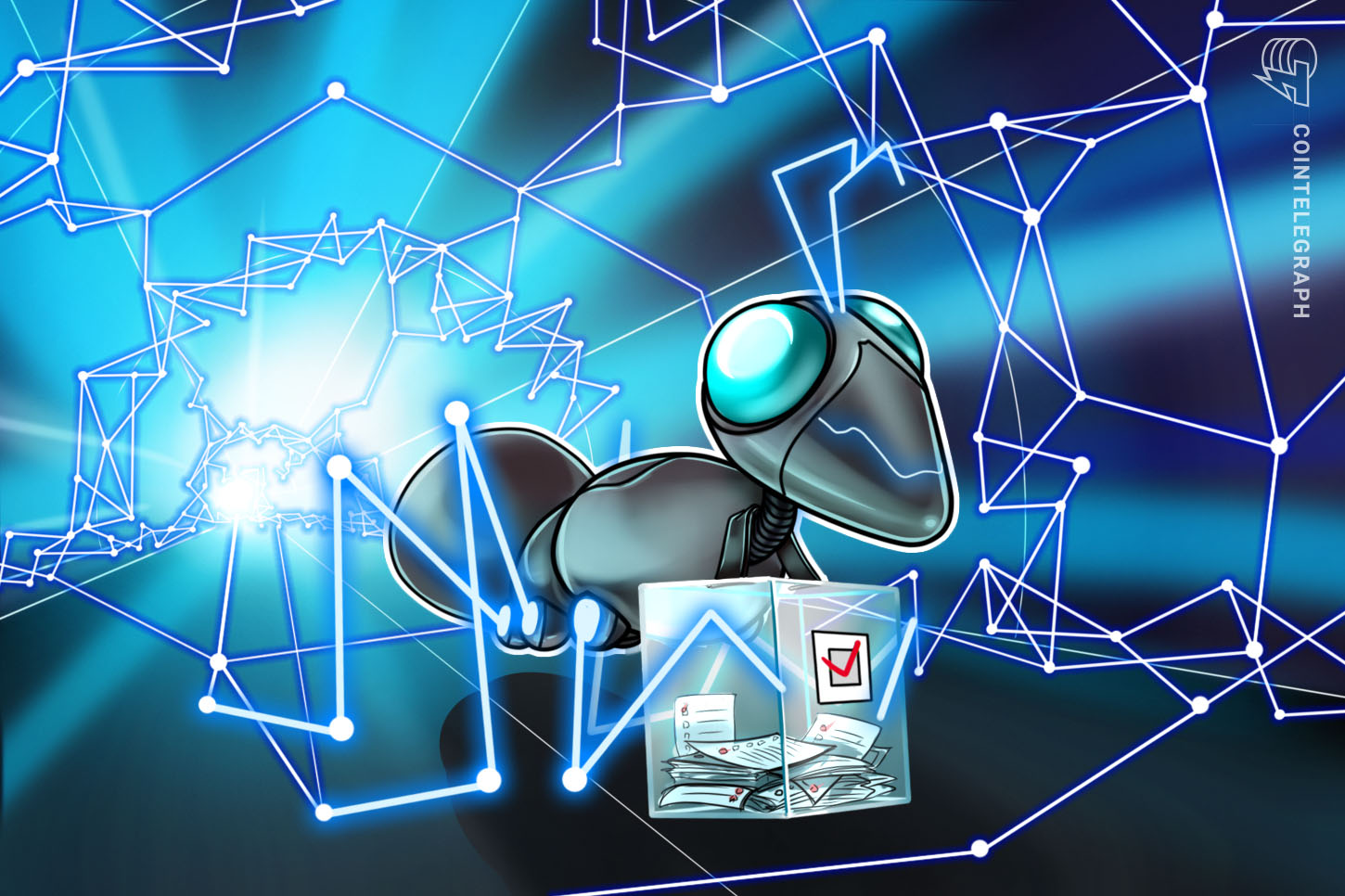 The United States Postal Service, or USPS, recently filed a patent for a mail-in voting system that utilizes Blockchain and other technologies for verification. Responding to an inquiry from Cointelegraph, U.S. Representative for Florida’s 9th district, Darren Soto, voiced his excitement about this prospective development.

“I think it’s a great idea,” Soto told Cointelegraph. “I’m real excited that the post office is working on this issue,” he explained. “It’s something that was a pleasant surprise for many in congress,” the congressman added, noting the necessity of patent filing in line with governmental technological advancements.

Soto described the USPS’s blockchain patent as timely, although he said he did not know whether or not it will come into play in time for the 2020 presidential election. “Certainly I could see it being utilized very soon, over the next couple of election cycles,” he said.

The blockchain mail-in voting system would call on collaboration between the USPS and other governing entities who oversee election activities, Soto said. He believes that the transition would begin gradually, applying the new system to locations in which digital voting is already active, such as email voting by U.S. military participants located in other countries.

“The USPS and their technology would be sending out QR codes and storing digital IDs and votes on the blockchain,” Soto explained. “They’d even be able to separate ID from votes, to preserve anonymity.”

Soto also inferred that the system could allow voters to print out proof of their completed votes, based on the equipment used to cast their ballots — computers, etc.

Soto sits as co-chairman for the Blockchain Caucus — a governmental group focused on blockchain-related policy. The congressman had not yet discussed the patent with the group as of his Aug. 20 comments to Cointelegraph, although he noted upcoming budget talks in the weeks ahead. “Because we’re talking about the underpinnings of our democracy, it’s something that would be a slow and steady rollout,” he added.