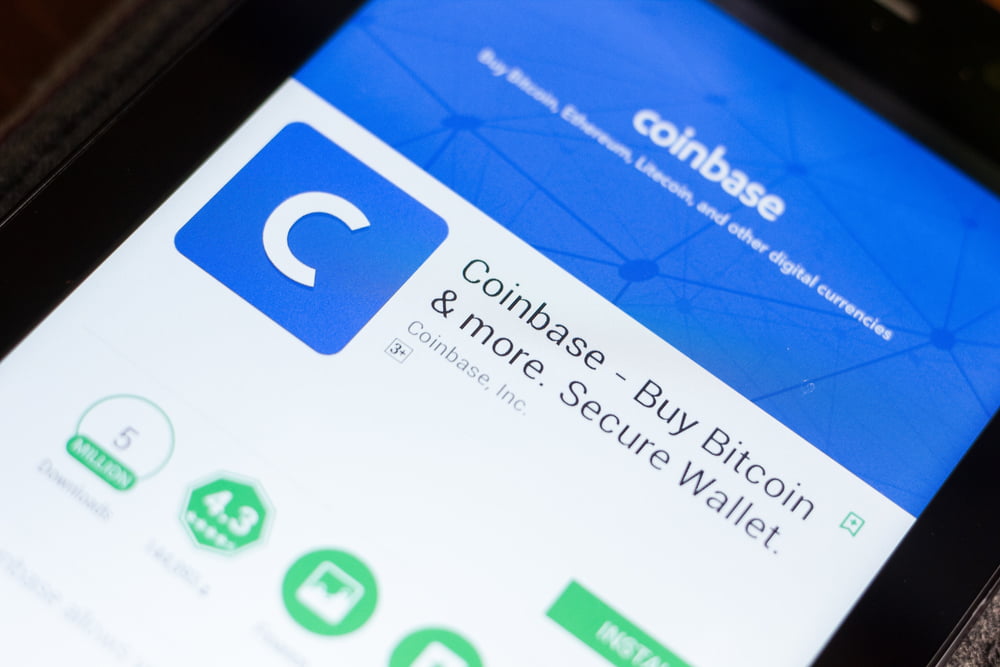 CELO outperformed every major and minor asset class as its price exploded by more than 50 percent in just one day of trading.

The utility token for the smart contract platform, Celo, rocketed to an all-time high of $20 on Bittrex from a meager $3. That extended the upside by almost 500 percent until a quick pullback of an equal proportion took back a large portion of those intraday gains.

That brought the price back to modest levels near $4.5, still up about 55 percent for the day. The massive upside move in CELO markets, meanwhile, followed the news of its listing on Coinbase Pro, one of the world’s leading regulated crypto exchanges. That opened up the prospects of the cryptocurrency’s exposure to mainstream traders and investors.

At the same time, the news also ensured better fiat liquidity for the token, as Coinbase Pro offers the US dollar, Great Britain Pound, and Euro trades.

The platform will begin accepting inbound transfers of CELO from August 31. It will activate the cryptocurrency’s trading on or after 2100 Pacific Time if it manages to secure adequate liquidity. Thereon, traders will gain access to CELO-USD, CELO-BTC, CELO-EUR, and CELO-GBP pairs.

CELO serves as a utility and governance token to power the Celo protocol. According to the project’s whitepapers, CELO owners can use their holdings to pay network transaction fees and to vote on governance proposals, which represent upgrades to the Celo protocol or modifications to the reserve target asset allocation.

In retrospect, the Celo protocol enables the use of phone numbers as public keys. It also supports the development of decentralized applications and smart contracts. Its first application, Celo Wallet, intends to be a payment system centered around mobile phones, running via a stablecoin known as the Celo Dollar, or cUSD.

The business model has impressed some of the leading names in the cryptocurrency industry. CELO is a part of the portfolio of Twitter’s CEO Jack Dorsey, Angelist’s chief Naval Ravikant, Reid Hoffman of Microsoft-fame, and venture capitalists, including Coinbase, a16z, and Polychain Capital.

What’s Next for CELO

Despite its intraday bull run, CELO/USD’s daily Relative Strength Indicator now sits inside an overbought territory. That has already started reflecting in a modest downside correction on Thursday, a sign of traders booking their profits in anticipation of a bigger breakdown. The price is now testing 20-hourly EMA wave (green) as its interim support. Holding it may allow it to retest the local top at $4.48. Meanwhile, breaking below it would lead the price lowers towards $3.43.