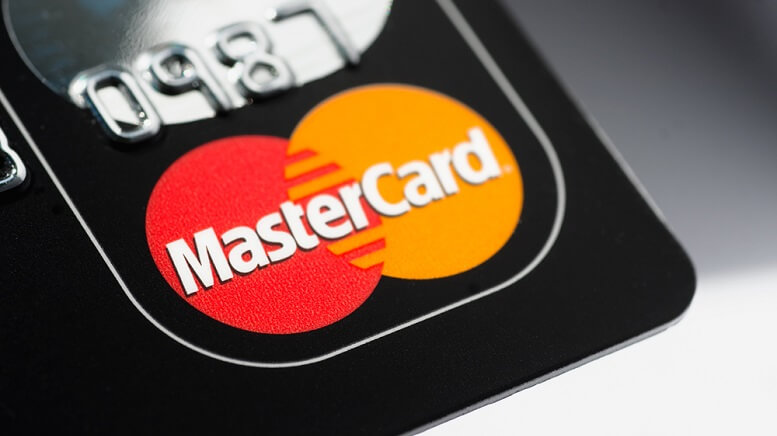 Over the course of the past few years, the cryptocurrency space has grown at a remarkably fast rate and after the hibernation of sorts in 2018, most cryptos have been back with a vengeance this year. One thing that needs to be mentioned in this regard is the way in which some of the world’s biggest companies have now identified the true power of blockchain technology. In a new development, payments processing giant Mastercard announced that it has inked a partnership with blockchain Fintech research company R3 to build a cross border payments platform.

In this regard, it is important to note that R3 is backed by Ripple, the company that holds the highest number of XRP tokens and has also created its own payment software. XRP is currently the world’s third-biggest cryptocurrency by market capitalization. In this day and age, when people look for a faster and more secure way of sending payments, it is only natural that a company like Mastercard is going to get involved in such a project.

In its press release, the New Payments Platform Vice President of Mastercard said, “Our goal is to deliver global payment infrastructure choice and connectivity as demonstrated through our recent strategic acquisitions and partnerships.”

The entire project is going to be run by blockchain technology and demonstrates further that the inherent technology could eventually transform the payments space one day. The most important product that R3 has built so far is Corda, which is specifically meant for enterprises and the company stated that this is the product that is going to be used by Mastercard.

While it is true that such a development is going to lead to excitement among holders of XRP, it is not yet clear in any way whether the cryptocurrency is going to involved in this particular project.