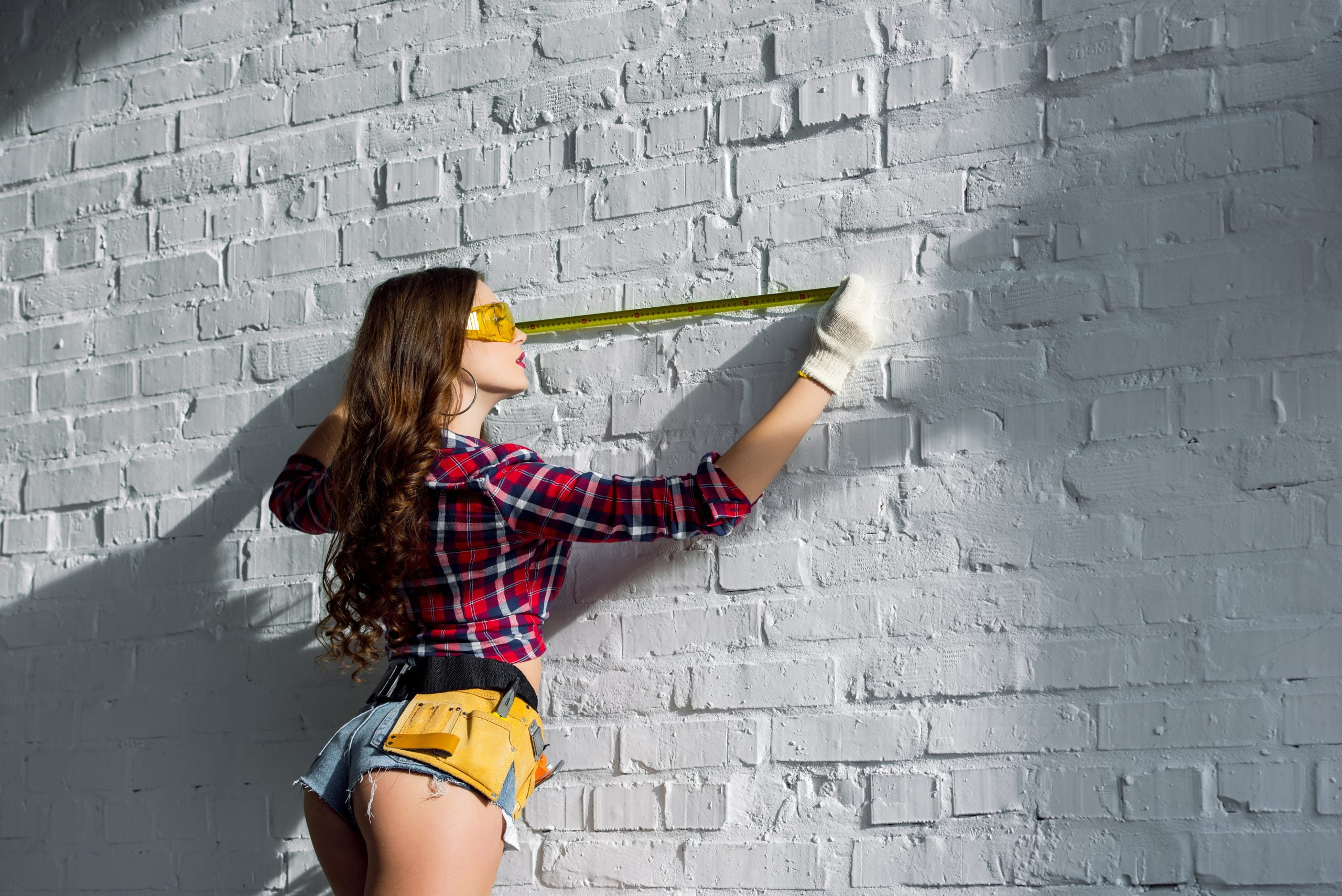 Bitcoin breaking through resistance at $10,000 was a pivotal moment for the cryptocurrency. At the same time, it also breached a long-term downtrend line and top of a symmetrical triangle formation dating back from all-time high.

All signs point to the new uptrend beginning. Halving-based cycle theories point to a new peak by the end of next year. Targets reach as high as $325,000 at the peak. But what if Bitcoin cycles, as analysts on the other side of the argument claim, are lengthening? A new, unique perspective on Bitcoin market cycles may shed some light on what to expect in terms of timing the next peak, and potential targets.

Bitcoin has broken out of its multi-year triangle and is already off to the races. The cryptocurrency is up over 50% year to date and has been on a steady uptrend since the March 2020 low.

Indicators are now showing that the first-ever cryptocurrency is already overheated, and a pullback could be near. However, supply and scarcity-based market cycle theories focusing on the impact of Bitcoin’s halving, point to a peak within the next year.

Bitcoin’s code is designed to automatically reduce the block reward miners receive for securing the network. Approximately every four years, the amount of BTC miners earn for their efforts is cut in half. Most recently, this number dropped from 12.5 BTC to 6.25 BTC.

The reduction in reward translates to an immediate increase in the cost of production. As miners hold to avoid selling at a loss, less supply enters the market, and demand eventually drives up prices.

Because these halvings happened every four years, and the last bear and bull cycle in Bitcoin happened to match up with the halving cycle perfectly, analysts now expect this to repeat indefinitely.

Other analysts argue that Bitcoin cycles are lengthening. Both theories have validity, however, only one theory has a track record that’s been proven more than once.

The four-year cycle theory based on Bitcoin’s halvings may not be all it is cracked up to be. Litecoin had its halving last year, and next to nothing took place, aside from an enormous selloff following the pre-halving hype rally.

But the asset’s stock-to-flow model calls for the cryptocurrency’s prices to be much higher by now. Sure the asset could catch up to what the model predicts, but what happens if Bitcoin continues sideways for another couple of years, potentially even setting a new low?

Sounds implausible, but the direct comparison above of previous Bitcoin peaks and cycle lengths shows that cycles are indeed lengthening. In fact, cycles have been lengthening by exactly 574 days.

June 2020 marked 1,148 days into the current cycle, which is 574 days times two. If the largest cryptocurrency by market cap has another 574 days to go, the next major bull run peak won’t arrive until July 2023.

Such a long cycle would be difficult for investors to swallow that are expecting the halving impact to soon take hold.

But what may be a tougher pill to swallow yet, is the fact that each peak has been diminishing as well in addition to each cycle lengthening. Each peak superimposed over the current Bitcoin price action and market cycle above shows that each lengthening cycle also resulted in a lower peak.

Analysts that believe in the halving theory say that the cryptocurrency is ahead of schedule on its trajectory toward $325,000 per BTC. But if peaks take longer to reach, and are lessened each time, the next peak would be projected to be somewhere closer to $200,000 per BTC in 2023.

DEX token GMX rallies 35% after beating Uniswap on trading fees for the first time
North Korean Lazarus Group Linked to New Cryptocurrency Hacking Scheme
NFT Steez and Victor Solomon chat about building in Web3 and the Metaverse
Vitalik Buterin on the crypto blues: Focus on the tech, not the price
Despite endless media appearances, SBF unlikely to testify on 13th