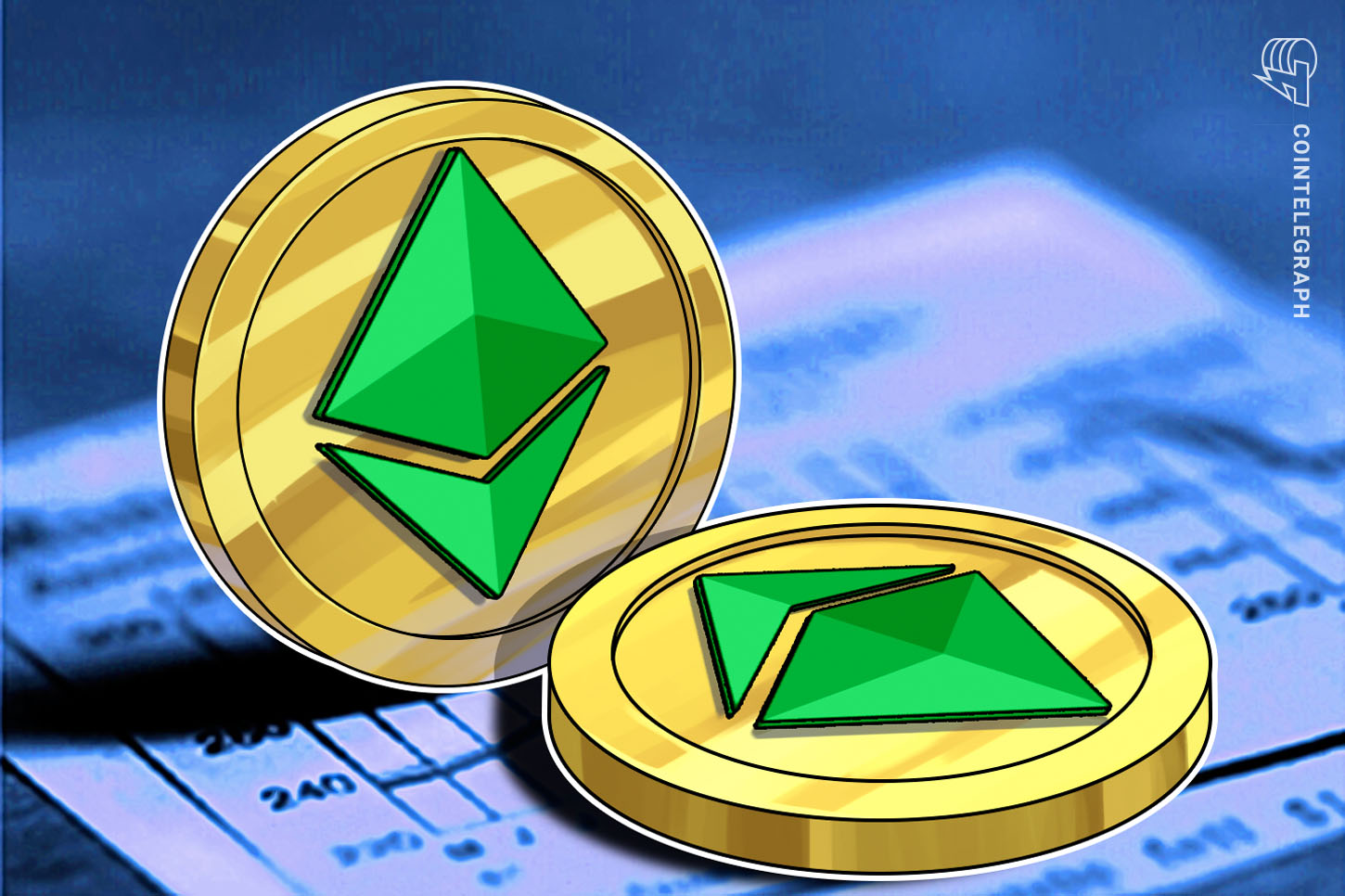 Charles Hoskinson’s IOHK recently published two Ethereum Classic Improvement Proposals, or ECIPs, meant to help the struggling chain recover after a slew of recent 51% attacks. The first introduced a checkpoint system to prevent the possibility of such attacks, and the second proposed a decentralized treasury — a seemingly divisive idea within the ETC community.

Following the recent attacks, a heated debate ensued concerning the project’s future. Hoskinson, one of Ethereum’s co-founders and a supporter of the ETC fork, believes that the way forward revolves around the institution of the decentralized treasury. The proposal suggests that the current method of funding has failed and it is time for a change:

“The current approach of relying on voluntarism and benefactors to support the ETC eco system has failed.”

Hoskinson’s Cardano (ADA) and several other major cryptocurrency projects have already successfully implemented a decentralized treasury, allowing for independently funded research and development. The difficulty is that most projects institute this sort of mechanism from the beginning. In the case of ETC, there are fears that the sudden shock of such a major change could lead to a decline in hash rate, putting the network at greater risk.

Terry Culver, the CEO of ETC Labs and one of the main stakeholders in the ecosystem, said in an email to Cointelegraph that he disagreed that the current system has failed:

A treasury will be the true sign of failure of ETC. You can’t build a decentralized public blockchain with a “money tree” that benefits a few. ETC Labs, the COOP and other members of the community will do everything necessary to secure the network.

Such a proposal would ultimately reduce the rewards miners receive for contributing to the network. These individuals would have to be convinced that the positive impact on the price of ETC will make up for the proposed 20% reduction in block rewards.

The current reward, which is is 3.2 ETC per block, would be reduced to 2.56 ETC if IOHK’s proposal passes. This would leave a difference of 0.64 ETC, which would instead go straight to the treasury. Miners would also have the option to burn 20% of the block reward instead of donating it to the fund.

The initial distribution from the treasury suggests that 10% would go towards Gitcoin grants, with the remaining funds being divided amongst three development projects chosen by the community. These would each receive 30% of the allocation.

Culver said that ETC Labs is willing to work with IOHK for the betterment of Ethereum Classic, but will reject the treasury proposal:

“We do not support the treasury proposal, because a tax on miners will cripple the network. We would be asking miners to make 20% less on ETC when mining other chains is already more profitable. It will drive them away at the moment we need them, reduce the hashrate, and make the network more vulnerable. Long term, a treasury would essentially turn ETC into a private blockchain, with centralized governance and a monopoly on decision making.”

Charles Hoskinson told Cointelegraph that with the checkpointing system in place, the drop in hashrate will not matter anymore:

Sure we could get a short term drop, but we no longer rely upon them to ensure the system is secure.

He added that eventually the miners would come back as his proposal would foster ETC adoption and growth:

There would be a hybrid model in this case. Giving us time to rebuild interest and adoption, which increases the price much more than 20 percent bringing miners back. They aren’t voters, they are businesses