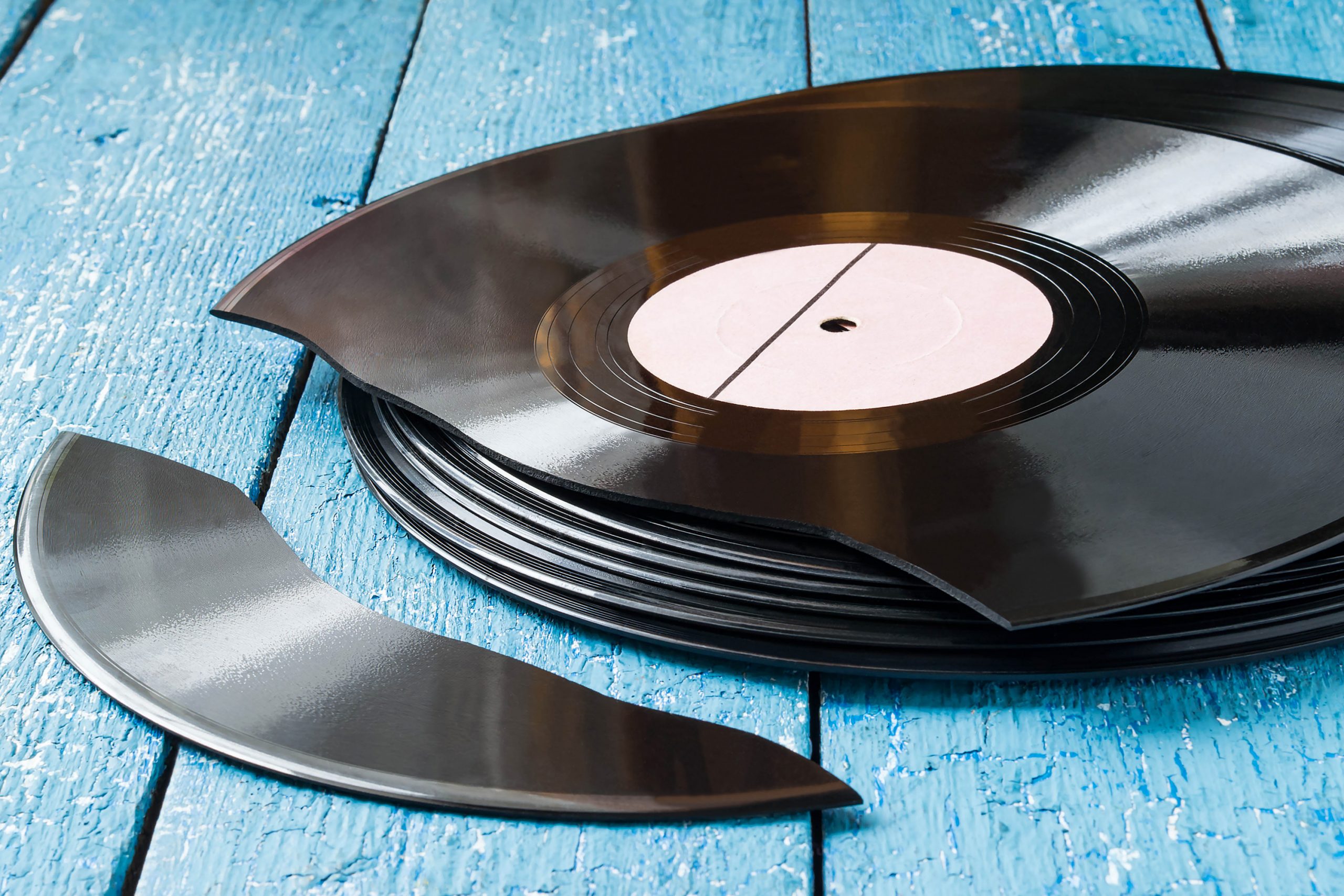 Bitcoin breaking through $10,000 immediately brought with it the return of talk of new all-time highs. But the longer the cryptocurrency stays this far below the stock-to-flow model, the more likely lengthening market cycles become more plausible.

Here’s why a new all-time high may not happen in the crypto market for at least another year, according to one of the most accurate long term analysts in crypto.

The crypto market is a strange beast. The regulation-light, wild west atmosphere is amplified by braggarts hiding behind pictures of animals and using pseudonymous names on social media.

The crypto industry was built on transparency, but also privacy. Even Bitcoin’s creator went by a pseudonym, and the world may never know who exactly was responsible for one of the most revolutionary financial technologies ever to exist.

But much like Satoshi’s accomplishments and contributions shouldn’t be any less valuable as a result, there are many diamonds in the rough among the sea of mysterious traders.

Few analysts have had the track record of success that crypto analyst Dave the Wave has. A perfect call for a bounce at the 200-week moving average put in Bitcoin’s bottom in early 2019. He later warned that Bitcoin was way ahead of schedule as the asset went parabolic in mid-2019.

He sticks to his long-term analysis and theory that each Bitcoin cycle is lengthening. The theory is also based on a logarithmic growth curve that BTC has been following its entire existence. Because the asset is a technology being adopted, its growth is best measured in log terms, rather than linear.

Other analysts say it is for this reason that Wall Street isn’t ready for what’s next in Bitcoin. Using linear scale to chart Bitcoin, puts long-term price projections literally ‘off the charts.’

According to the crypto analyst, there’s been an extra year added to the base of each major parabolic correction, suggesting that a new all-time high won’t come for another year.

Technical analysis is not a perfect science, and as has happened in the past, Bitcoin could get overheated and meet beyond $20,000 before its ready. But as the rise to $14,000 in 2019 proved with another downtrend, too fast and too furious isn’t always healthy.

If Bitcoin cycles are lengthening, as Dave the Wave and other analysts that don’t subscribe to the stock-to-flow, scarcity driven models say, then the crypto market has another year of consolidation ahead.

It also could suggest that things are topping out currently, or in the near-term. If this is the case, and the lengthening cycle theory is proven, will the asset’s halving still be considered such a significant event, or just an opportunity for false hype and hope?