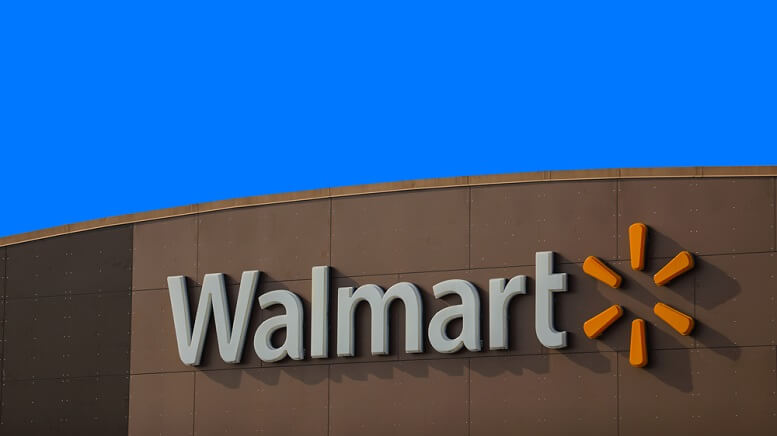 In a new development, it has emerged that retail behemoth Walmart (NYSE:WMT) is now deploying blockchain technology in order to improve the system for food traceability. The whole system is based on proof of concept, and the company has tested the whole system twice.

The testing has been on done on two separate projects. The whole point of the use of such a system is to trace the origin of the food products that are being sold at Walmart. Considering the sheer size of Walmart’s operations, the use of such a system could prove to be a huge boost for the company. The first project was engaged in tracing the origins of all the variants of mangoes that were being sold in Walmart stores in the United States. The other one was to trace the source of pork that the company brings in from a range of Chinese outlets. Since the whole project is about food, traceability is a hugely important factor for the safety of the consumers.

However, the company has now expanded the whole project significantly and the system, based on Linux Foundation’s Hyperledger Fabric, can now trace as many as 25 different products. Moreover, the system can trace it from as many as five different suppliers. Walmart had been trying to install a traceability system for years, but it had not been able to do so, and now it seems that blockchain technology has come to the company’s rescue. The company is now going to incorporate all of its vegetable suppliers into the new system.