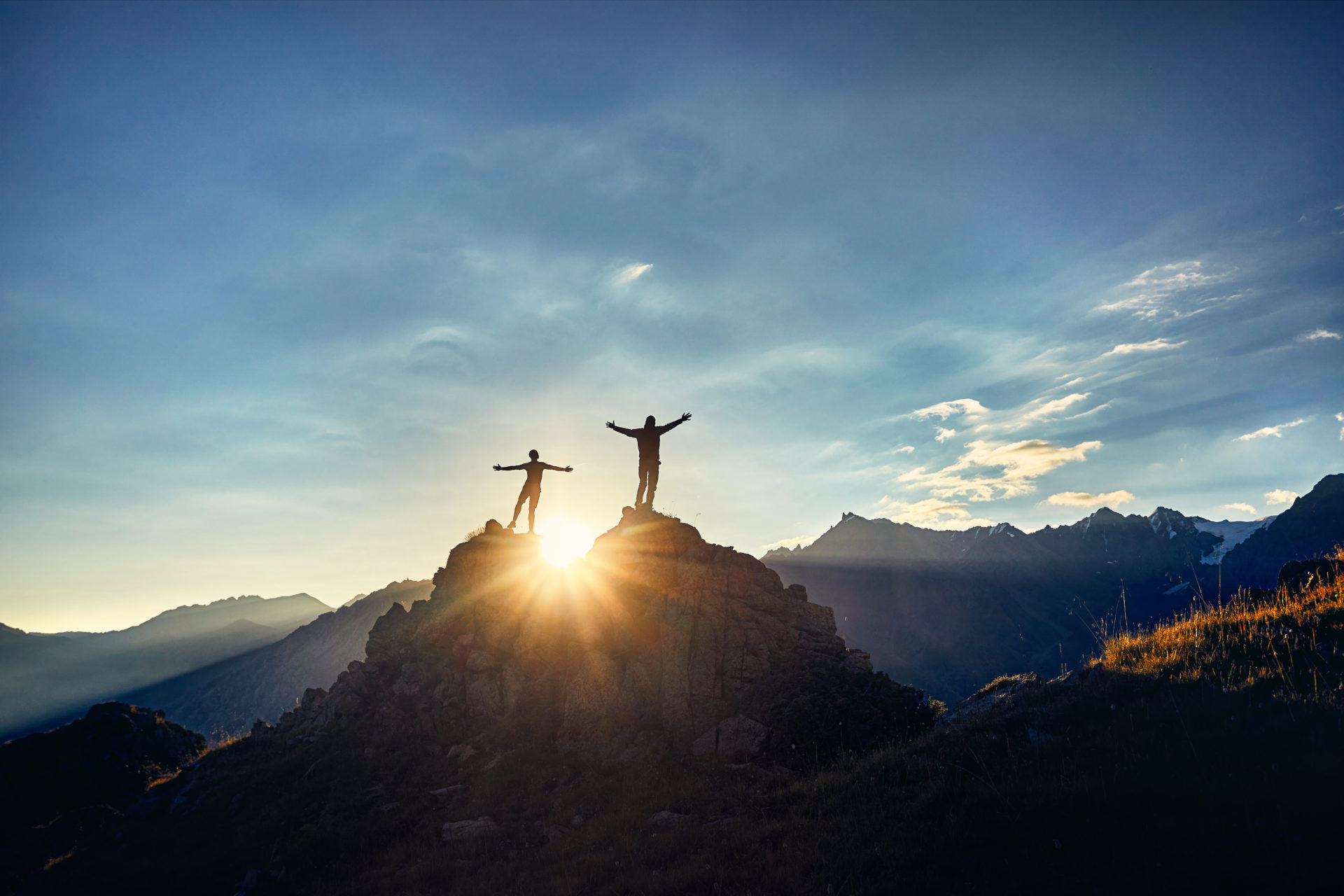 One trader recently noted that BTC’s chart since the end of July looks almost identical to a schematic depicted by legendary technical analyst Richard Wyckoff.

Bitcoin following the schematic to a T from here will mean that it will soon extend towards the $10,000s, then likely lower to pre-rally levels. This may mean that by the middle of September, BTC trades in the mid-$9,000s once again. 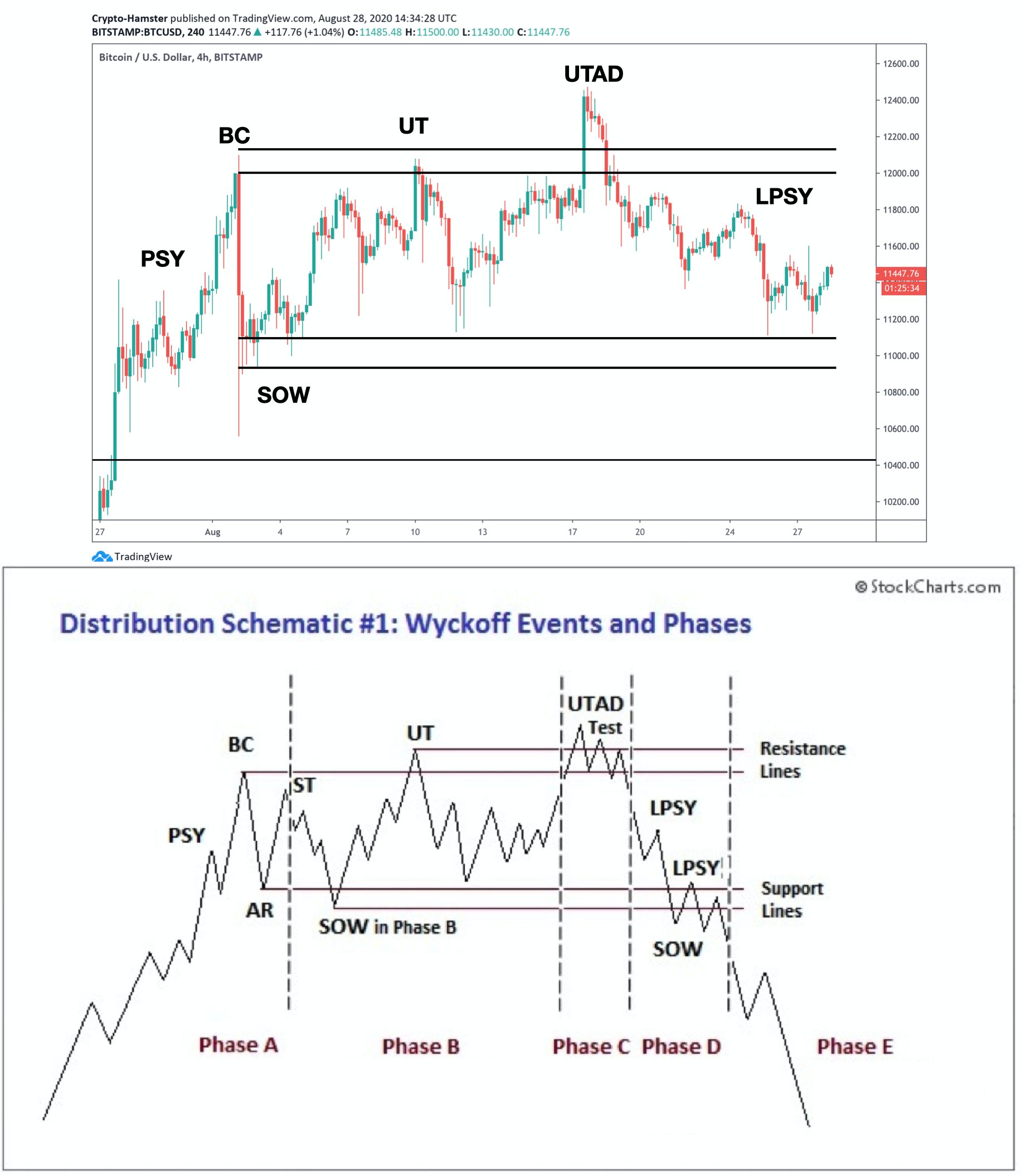 The expectations of a price correction towards $9,000s aren’t exactly unfounded.

As reported by Bitcoinist previously, one trader noted that Bitcoin dropping to the $9,000s would satisfy BTC’s historical tendency to fall 30-40% during bull markets. Referencing the chart seen below, the trader who shared this sentiment remarked:

“$BTC #Bitcoin High Time Frame plan: Buy the previous resistance and if that fails buy the daily demand retest (see 2016-2017 corrections),” the analyst wrote in regards to BTC’s potential to retest the $9,000s before another leg higher.

Bitcoin is anything but bearish in the longer run, though.

The Winklevoss Twins of Gemini recently asserted that Bitcoin is poised to rally exponentially in the long run due to impending inflation:

They said that BTC could hit $500,000 in the longer run, which would put the asset’s market cap over that of gold.