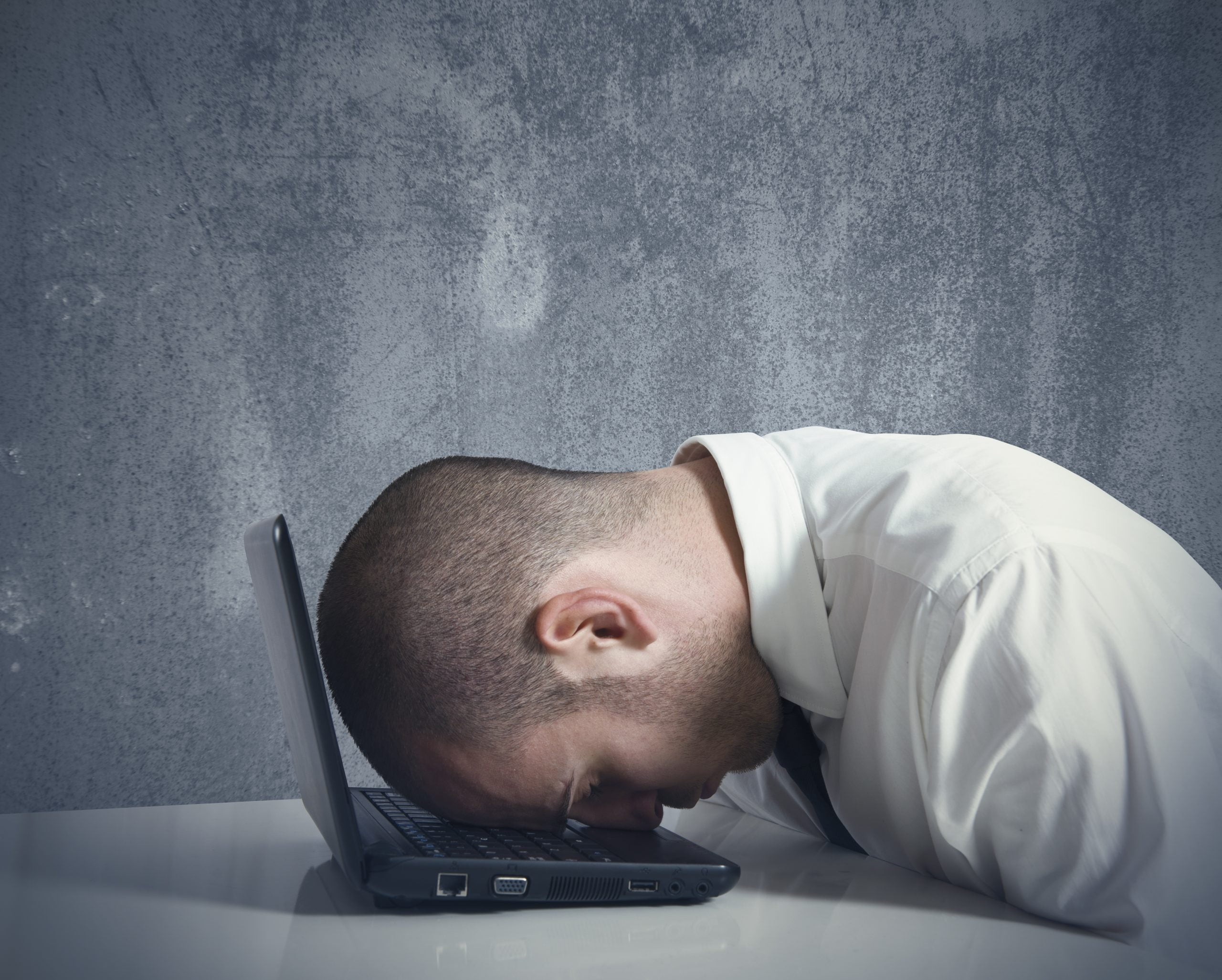 Bitcoin bulls are currently attempting to turn weekly resistance at $11,500 into support. However, failure may be likely according to an ominous pattern the cryptocurrency is painting. Recent price action in the first-ever cryptocurrency closely mimics that of a Wyckoff distribution model.

If that’s what’s playing out in the crypto market, Bitcoin could take a dive to lower levels in the weeks ahead. But there also could be a fractal forming that says otherwise and suggests another move higher. Which is it?

The leading cryptocurrency by market cap is trading at roughly $11,500. Bulls are pushing hard to take Bitcoin above the key level for tomorrow night’s weekly close.

A current close at this level would mark two consecutive weeks of red candles, but could also be a confirmation of resistance turned support.

Bulls flipping the key weekly resistance level to support and holding would send a clear message to the market that higher prices are ahead.

Losing the level could be disastrous, however.

A failure to move higher here would very closely match one type of Wyckoff distribution pattern. The chart above shows the uncanny resemblance. The distribution phase is characterized by a buying climax, followed by a sign of weakness then numerous failed “upthrusts”.

The first touch of $12,000 would have acted as the buying climax, while the second touch was the first failed upthrust. The push to and rejection from the $12,400 high may have been an “upthrust after distribution.”

To finish the schematic, the current price action resembles the “last point of supply” before tanking.

The only problem with this theory, despite it’s proven effectiveness, is due to Bitcoin price following a very similar path just ahead of the break through $10,000.

Rather than falling following the completion of what closely matches a Wyckoff distribution schematic, the leading cryptocurrency surged higher to the current range. Could the distribution pattern have been a fakeout before the move higher, and history will soon repeat? Or is this the pattern too textbook and will result in downside ahead?

This weekend’s weekly close could determine the crypto market’s fate for some time. A close above $11,500 likely signals more continuation, while a close below could put an end to the rally.

Hive Ransomware Network Dismantled by American, European Law Enforcement
White House science office calls for comments on its digital asset research agenda
US gov’t $1.5T debt interest will be equal 3X Bitcoin market cap in 2023
What is an ascending triangle pattern and how to trade it?
Why The S&P 500 Could Help Send Bitcoin Soaring Higher