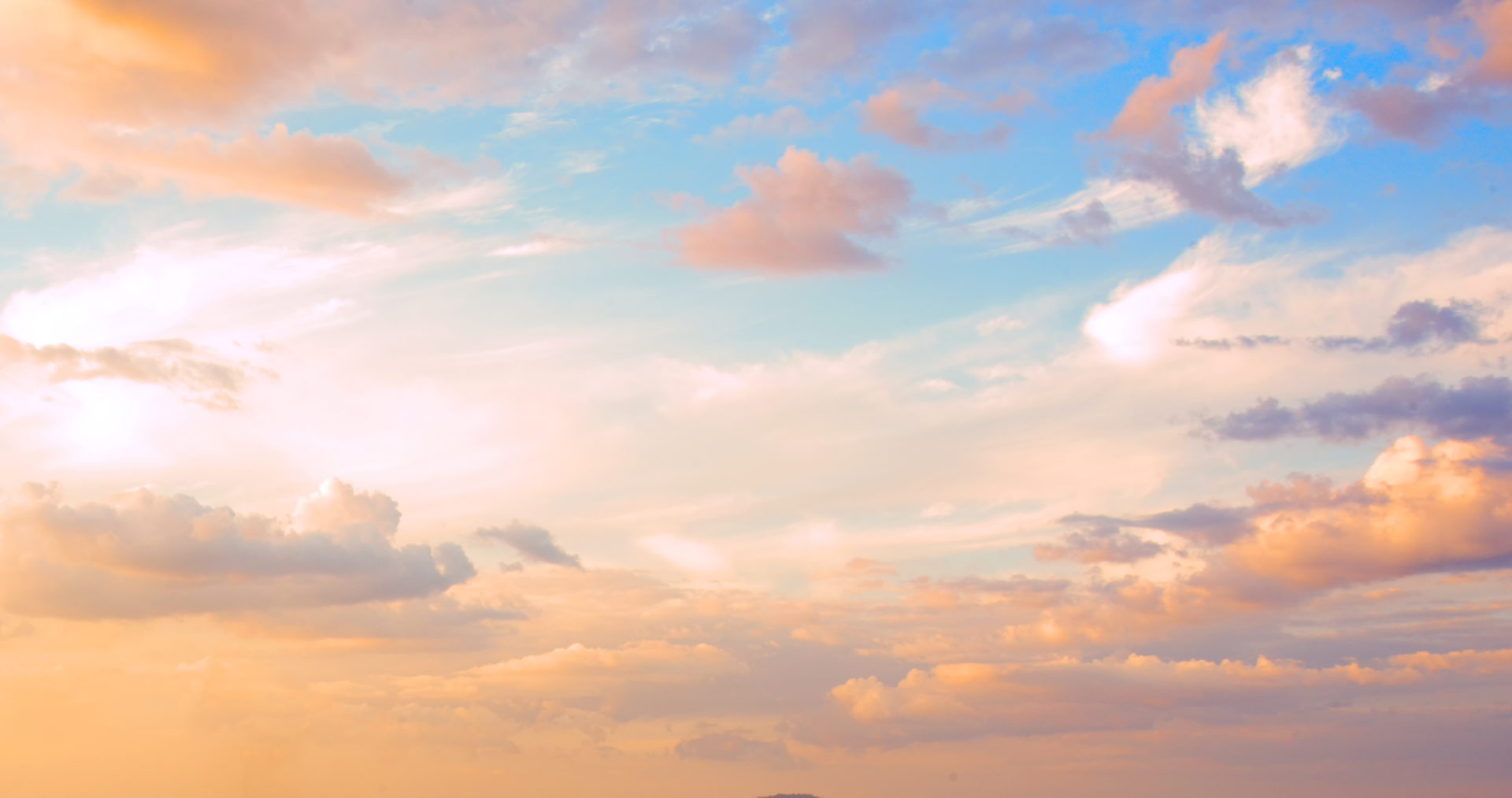 The asset is poised to move higher in the coming days towards $12,000, one trader thinks. He cited three trends formed on Bitcoin’s four-hour chart: the creation of a divergence between the price action and the RSI, an “exhausted” supply region around $11,000-11,300, and the price currently attempting to claim the 200 simple moving average as support.

These three technical signs suggest that the price of Bitcoin is prepared to move higher, likely towards the year-to-date highs near $12,400 once again. 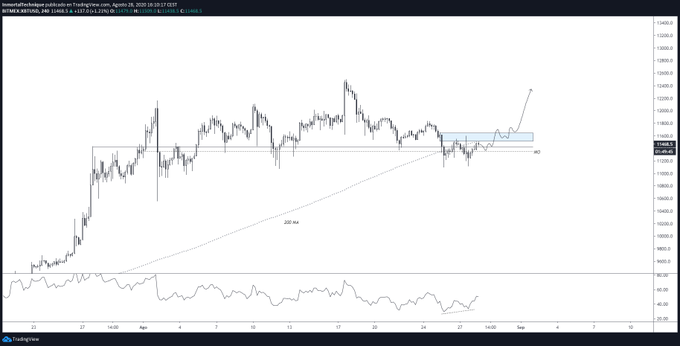 His optimism comes as analysts have been bullish about the fundamentals of the leading cryptocurrency.

All Eyes on the Dollar

The U.S. dollar’s price action is likely to dictate the price of Bitcoin in the near future, though, especially because the currency controls gold.

The dollar is in a weird space due to recent comments from the Federal Reserve’s chairman Jerome Powell. He said that he may let inflation drift higher than the 2% target it has been at for years.

Elon Musk Warns of Severe Recession — Urges the Fed to Cut Interest Rates Immediately
Bitcoin price consolidation could give way to gains in TON, APE, TWT and AAVE
Is Bitcoin the only crypto that will survive FTX? Interview with Bitcoin maximalist
New Cardano algorithmic stablecoin evokes old fears for the community
Ukraine collabs with international consultants to update crypto framework