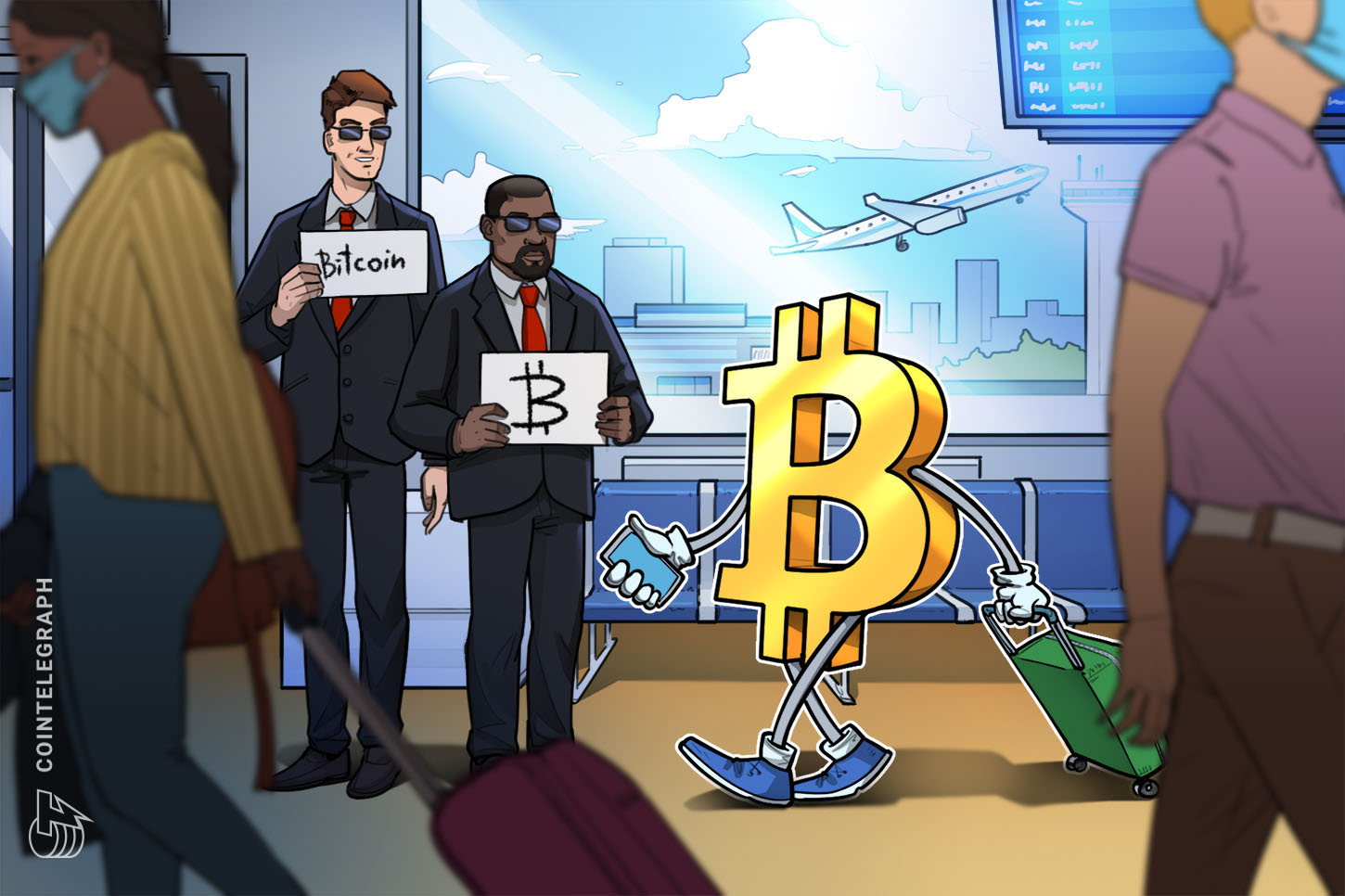 The coronavirus pandemic has truly been a watershed event — not just for the financial industry but for the world at large. Many had plans and goals that they wanted to achieve before the year ran out but had to stop. Companies had to file for bankruptcy, and people lost their jobs.

Like every sector of the global economy, the financial sector has also suffered significantly from the effect of the pandemic. Countries have been scrambling to keep their economies afloat, while people have been looking for means to stay solvent.

It goes without saying that stock markets and financial institutions across the world are uniquely vulnerable at this point. This is a level of danger that the world has never seen before. Even the global financial crisis of 2008 wasn’t able to prepare us for the impact COVID-19 would have on the world economy.

However, one aspect that has so far managed to weather the storm has been the crypto market. While Bitcoin (BTC) dropped to $3,800 in March, the top cryptocurrency’s value managed to surge and consolidate faster than any other investment vehicle in the world.

The stock market has just begun to rebound, and alternative assets are still in their everlasting state of volatility. Cryptocurrencies, however, have been going strong.

When it comes to crypto investors, there are basically two types:

Many can argue about how retail investors have reacted to Bitcoin through the pandemic, using data to back up their facts. However, institutional demand is much easier to measure.

Thankfully, it appears that institutional demand for Bitcoin, and several other cryptocurrencies, has been at an optimal level.

One of the best ways to understand this trend is to look at how many asset management and institutional investment firms there are. So far, several of them have made significant gains.

This month, asset management firm Pantera Capital revealed in a disclosure form with the United States Securities and Exchange Commission that its Pantera Venture Fund III has raised $164,705,834 to date. The fund, which launched in 2018, managed to raise $68,841,379 of its cumulative audience over the past 12 months.

Pantera’s average investor ticket size also amounted to $1.77 million in that time — more than four times what it was in 2019 and about twice the levels of 2018. As the company explained, that number represented an uptick in interest from institutional investors — its primary market.

In 2020, however, the company has seen even better numbers across the board. Last month, the firm noted in a tweet that its total assets under management had risen to $5.1 billion — up by about $1 billion in less than two weeks.

The company reported that it had doubled the assets under management in its Bitcoin Cash (BCH) trust, moving from $6 million to $12.8 million. Its Bitcoin trust saw the biggest gains, with $782 million added. The Ethereum (ETH), Ethereum Classic (ETC) and Litecoin (LTC) trusts saw $174 million, $12.7 million and $6.7 million added to them as well, respectively.

Altogether, Grayscale has confirmed that its assets under management are at $5.2 billion, with Bitcoin alone making up $4.4 billion of that.

Grayscale credited its growth over an ad blitz that promoted Bitcoin and crypto investments to a large audience. Whether or not that is true, the fact that its numbers have risen so impressively means that institutional investors are seriously considering cryptocurrency investments.

All of these have pointed to many touting Bitcoin as the most reliable hedge against the coming global recession.

Tahini’s, a Middle-Eastern restaurant based out of Canada, confirmed in a Twitter thread earlier this week that it had moved its entire asset reserve to Bitcoin when the pandemic began. The restaurant explained that it had seen the Canadian government pump more money into the economy to maintain liquidity and prevent business closures. While both the restaurant and the government understood the rationale, they also knew its implications.

So far, the move has helped the restaurant. Data from CoinMarketCap shows that Bitcoin rose from $6,720 on March 25 — the day that Canada’s government announced its economic relief plan — to $11,500 on the day Tahini’s tweeted.

Tanvir Zafar is an experienced crypto blogger. He has been nominated for the Independent Crypto Journalist of the Year award. He is passionate about covering crypto- and finance-related topics.

Fantom wants to cut token burn rate by 75% to fund DApp rewards program
Michael Saylor on the FTX fiasco: ‘Unethical and illegal from the very beginning’
Bitcoin 2022 bear market ‘usual’ despite key trend line loss — analyst
Socios boss’ goal? To knock crypto out of the park
How much is Bitcoin worth today?