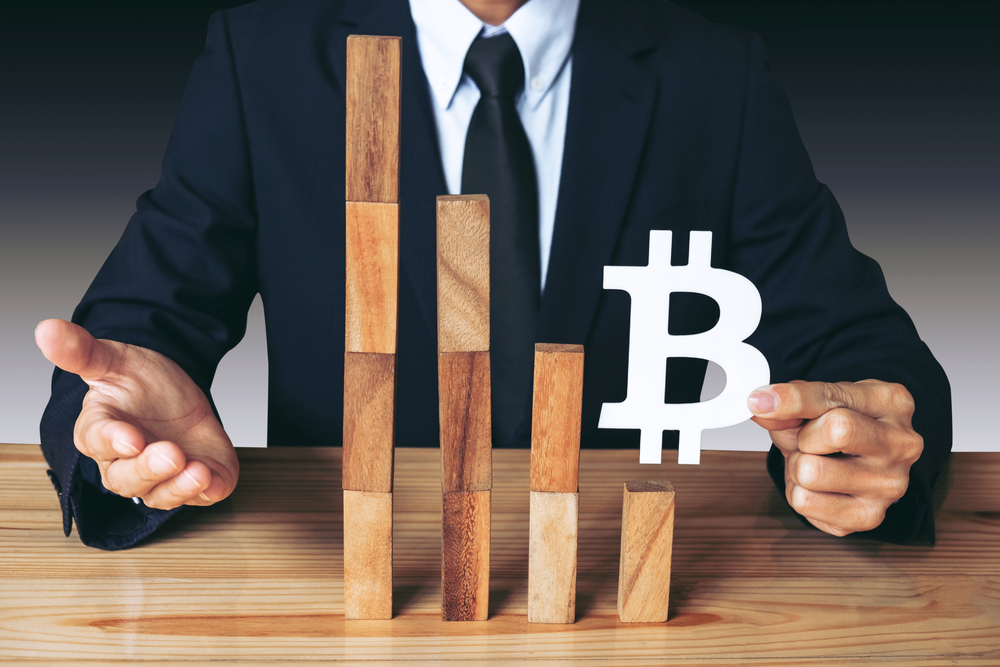 An overnight jump in the Bitcoin price Sunday may not put the asset en route to higher levels this week.

That is because of a lower weekly open, says a pseudonymous Twitterati. The analyst notified his followers about an early morning Bitcoin move on Monday – a sell-off that pushed the cryptocurrency lower from its Sunday high at $11,716.

He also confirmed that he would keep sitting on his short positions until BTC/USD prints a confirmed breakout above $11,700.

Later in the day, the analyst presented his pullback setup. He envisioned BTC/USD in an upward channel, with the pair testing the pattern’s upper trendline as a resistance level. The price fell earlier upon testing the same ceiling. That made the analyst predict a sharp pullback.

Bitcoin experiences a sell-off upon testing the upper trendline of the ascending channel pattern by Slim_Trady. Source: TradingView.com

“I still have the feeling bears want to dump the weekly,” the analyst explained. “If the channel breaks down, I’ll not look for more longs yet.”

He later notified that bears are stopping out the capital going into the long positions. He also said that Bitcoin’s pullback has calmed down due to “spoof buy order,” but the cryptocurrency’s risks of falling towards or below $11,400 are still intact.

The bearish statements also came as investors eyed a bullish Bitcoin based on its recent performance against the ongoing macro outlook. The cryptocurrency climbed by more than 200 percent from its mid-March nadir of $3,858 after the Federal Reserve initiated its infinite bond-buying programs and slashed its benchmark interest rates to near-zero.

Late last week, Fed chair Jerome Powell pledged to keep aiding the US economy against the rising COVID-19 pandemic. He insisted on maintaining the inflation rate higher above their 2 percent target, which pointed to an overlong period of lower interest rates. That left the US dollar index (DXY) in a weaker state. 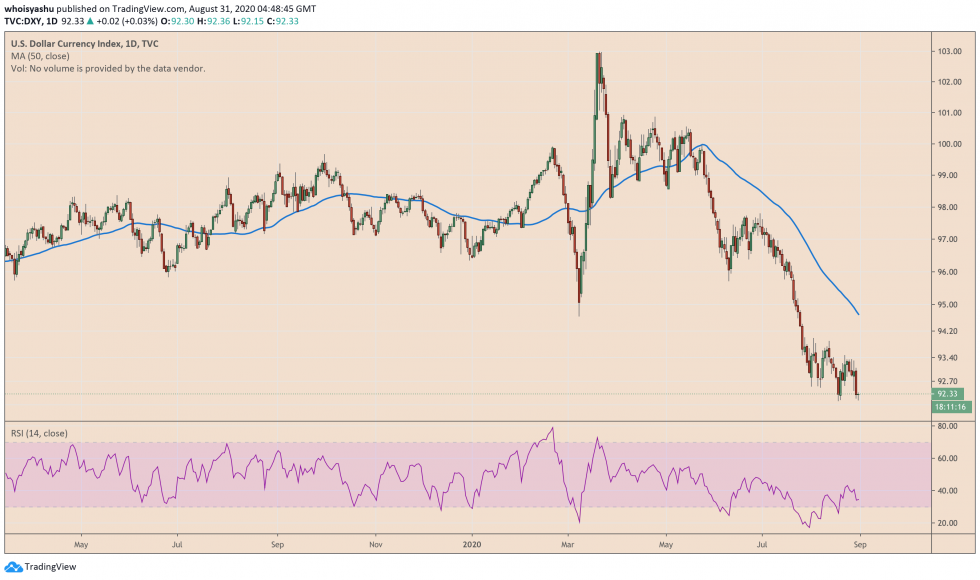 Bitcoin, which has lately developed an inverse correlation with the greenback, surged, on the other hand. Observers noted that more and more people started treating the nascent asset as their hedge against the inflationary outlook, with some pointing that these catalysts alone could push BTC/USD above $20,000 this year.

Josh Rager, the co-founder of BlockRoots.com, predicted a short-term upside for Bitcoin, stating that buyers may want to enter the market at $11,550.

“There isn’t much holding Bitcoin between the current price and $13ks on high time frames,” the analyst said. “I personally think it’s time BTC makes way for $12k+ again.”

What is tokenization and how are banks tapping into its design principles?
Standard Chartered Bank: Bitcoin Could Fall to $5,000 Next Year
Ankr confirms exploit, asks for immediate trading halt
US Senator: Bitcoin Is a Commodity — ‘There Is No Dispute About This’
Elon Musk alleges SBF donated over $1B to Democrats: “Where did it go?”