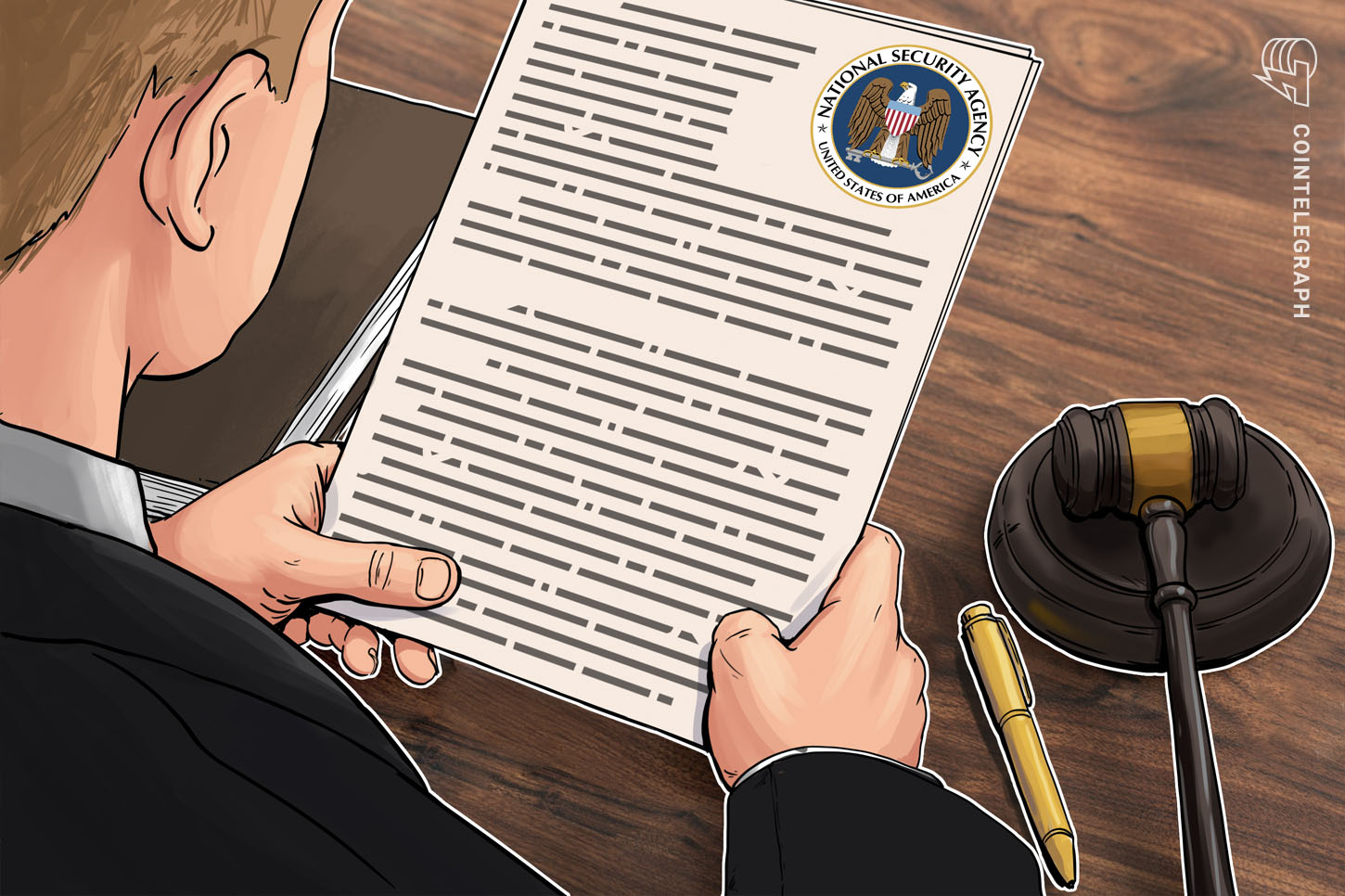 In the final decision on a criminal case that began a decade ago, an appellate court has said that the National Security Agency’s phone data collection practices were in fact illegal. They did, however, uphold the convictions in the case.

According to the 9th Circuit Court’s Sept. 2 opinion in USA v. Moalin:

We conclude that the government may have violated the Fourth Amendment and did violate the Foreign Intelligence Surveillance Act (“FISA”) when it collected the telephony metadata of millions of Americans.

The court continued to attack the program, writing that the government’s case neglects that “the collection of millions of other people’s telephony metadata, and the ability to aggregate and analyze it, makes the collection of Moalin’s own metadata considerably more revealing.”

Despite denouncing the overall program, the court upheld Moalin’s conviction on the basis that the role of phone metadata in the case was minor relative to the government’s use of recorded calls, which were legitimate:

The government’s principal evidence against defendants consisted of a series of recorded calls between Moalin, his codefendants, and individuals in Somalia, obtained through a wiretap of Moalin’s phone.

A California court initially indicted Basaaly Saeed Moalin alongside three co-conspirators back in July 2010 for financing Somali extremist group al-Shabab. The court found them guilty of five counts related to money laundering and terrorism financing. The four sent $10,900 to al-Shabaab over the course of 2008.

The NSA cited the trio’s 2013 conviction as a flagship success of the agency’s data collection program. The program, which began under the Bush administration shortly after the 9/11 attacks, has been wildly controversial since its revelation in 2014 by Edward Snowden.

It is in the aftermath of the Snowden revelations that Moalin, a cab driver, saw his appeal attract national attention. The 2015 Freedom Act effectively ended the NSA’s phone surveillance program, but ominous is that it lasted as long as it did without attracting any whistleblowers prior to Snowden, who remains in hiding.

Snowden and fears of dystopian government surveillance became central to conversations about untangling networks from centralized actors. Alongside Wikileaks, one of the first organizations to accept Bitcoin, the revelations of phone tapping spurred a great deal of public interest in cryptocurrencies and other technologies resistant to government intrusion.

The NSA, for its part, has had a number of its hacking tools hijacked, most famously the EternalBlue exploit that became the basis for the Wannacry malware that plagued 2017.