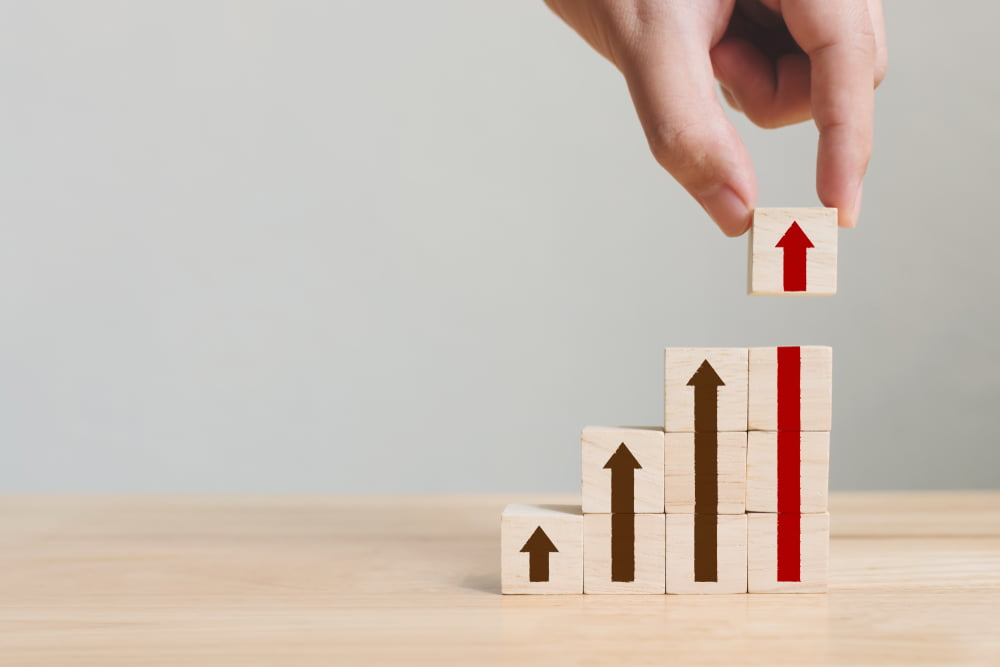 It has been a rough day for Bitcoin. The benchmark digital asset has shed a significant amount of its value, with its price plunging from the lower-$11,000 region to lows of $10,400 earlier today.

In the time since, it has shown some signs of stabilizing as buyers attempt to regain control of its near-term price outlook.

That being said, it remains in a somewhat precarious position following this latest movement, as it has yet to reclaim its crucial $11,000 support that was lost as a result of this decline.

If this level is tested and confirmed as resistance, there’s a chance that it will continue declining significantly further before bulls can propel it higher.

That being said, one data metric regarding activity amongst Bitcoin investors seems to indicate that the cryptocurrency is about to undergo a trend reversal that plays into bull’s favor.

At the time of writing, Bitcoin is trading down over 6% at its current price of $10,650. This is around the price at which it has been trading throughout the past several days and weeks, with buyers being unable to catalyze any momentum.

It is important to note that the price region between $10,400 and $10,500 has held as strong support over the past several hours, which may act as a springboard for further upside – if bulls continue defending it.

The latest decline had far-reaching implications for the aggregated crypto market, as it caused the altcoin market to reel lower as sellers try to exit profitable positions.

The selloff is showing some signs of slowing down, however, and a rebound may be imminent in the near-term.

This Data Shows BTC May Soon Post a Trend Reversal

Data from analytics platform Santiment shows that Bitcoin may soon see a reversal of its downtrend.

The firm notes that their “social volume” indicator is spiking, which is historically taken place towards pivotal moments for the asset’s short-term trend.

“BTC has hit its highest social volume in 16 days as traders polarize on whether the ‘dump has just begun’ or, alternatively, the ‘dip buy opportunity’ has finally arrived. These social spikes typically represent short-mid term price direction switches,” they explained. If the crypto does reverse its downtrend, watching for its reaction to $11,000 will offer insight into its mid-term outlook.