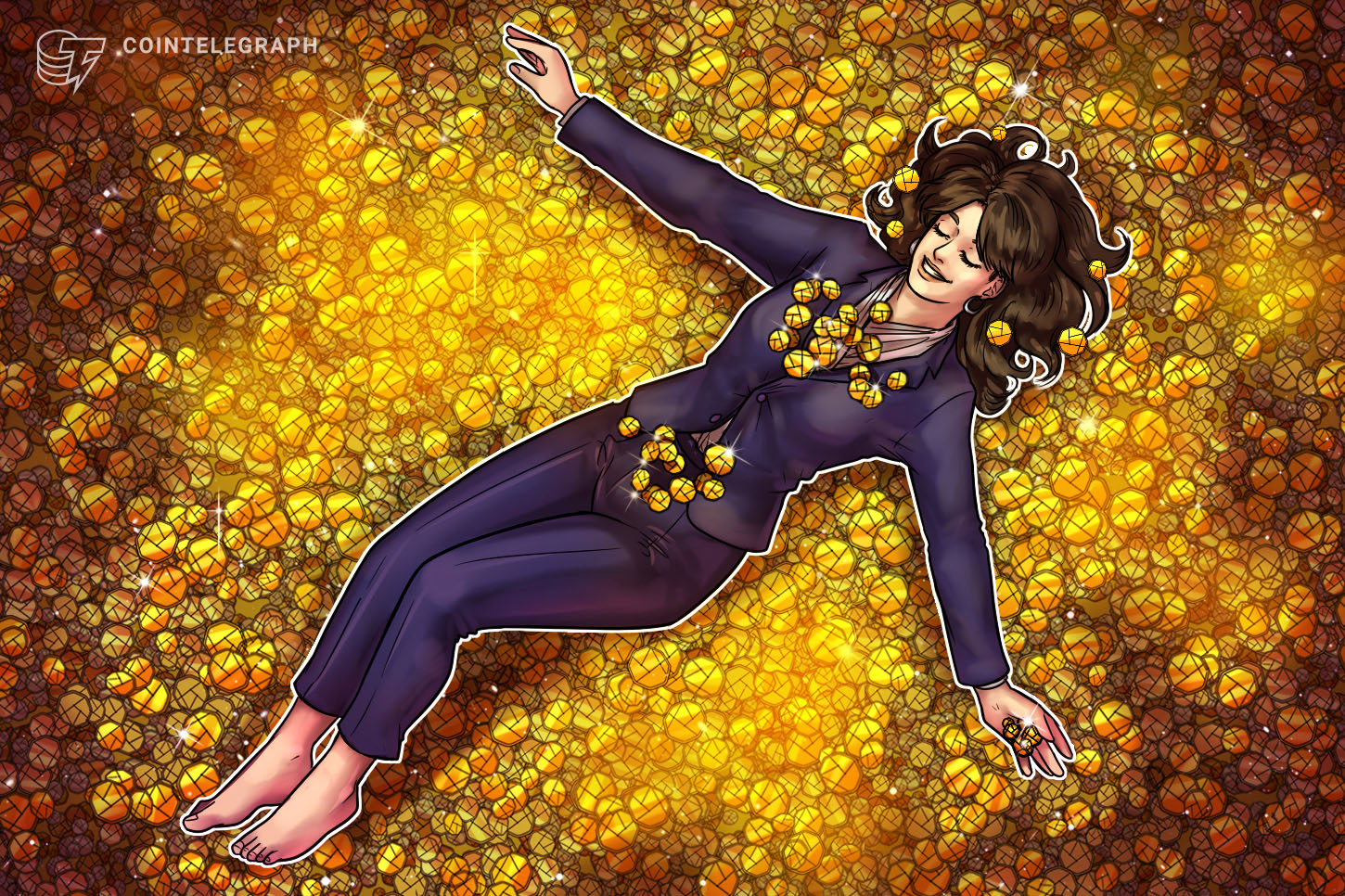 Degenerator, or MEME, an obscure project that began life as an airdrop to Telegram users, has managed to garner a $3 million market cap and is seeking to carve a niche for itself as a non-fungible token (NFT) farming protocol.

The joke quickly struck a chord with the crypto community, receiving significant engagement on Twitter. However, within hours of Lyall publishing the post, someone had minted a token dubbed the Degenerator and listed it on CoinGecko under the ticker ‘MEME’. The asset’s total supply of 28,000 tokens was then quickly distributed to interested parties on Telegram.

Please stop buying $MEME guys, this is getting out of hand.

You will probably lose money.

It’s literally a meme token that’s now in the hands of the community. It does LITERALLY nothing, unless they want it to.

The satirical tweet kickstarted “a passionate community of ETH-native builders, artists, and internet trolls,” and within two weeks the project had morphed into “the world’s first meme farming experiment,” locking $500,000 in funds in the first 24 hours of finding its new utility.

The Meme Protocol now spans two pools that allow users to lock up MEME to earn crypto-collectibles, with NFTs of “legendary” rarity being generated by depositing liquidity provider tokens for Uniswap’s ETH/MEME pool.

Holders of 100 MEME tokens or more are now members of the MemeDAO — the governing organization of the protocol. Including the value locked in the DAO as of, the MEME project was estimated to represent more than $1.7 million in locked capital as of August 29.

Brazilian crypto industry gets regulatory clarity amid global uncertainty
Margin trading vs. Futures: What are the differences?
ApeCoin risks 30% crash after APE staking debut in December
How smart contracts can improve efficiency in healthcare
Stock Market Crash & Crypto Crash Bottom in 2023 | Prepping For Silver to Skyrocket