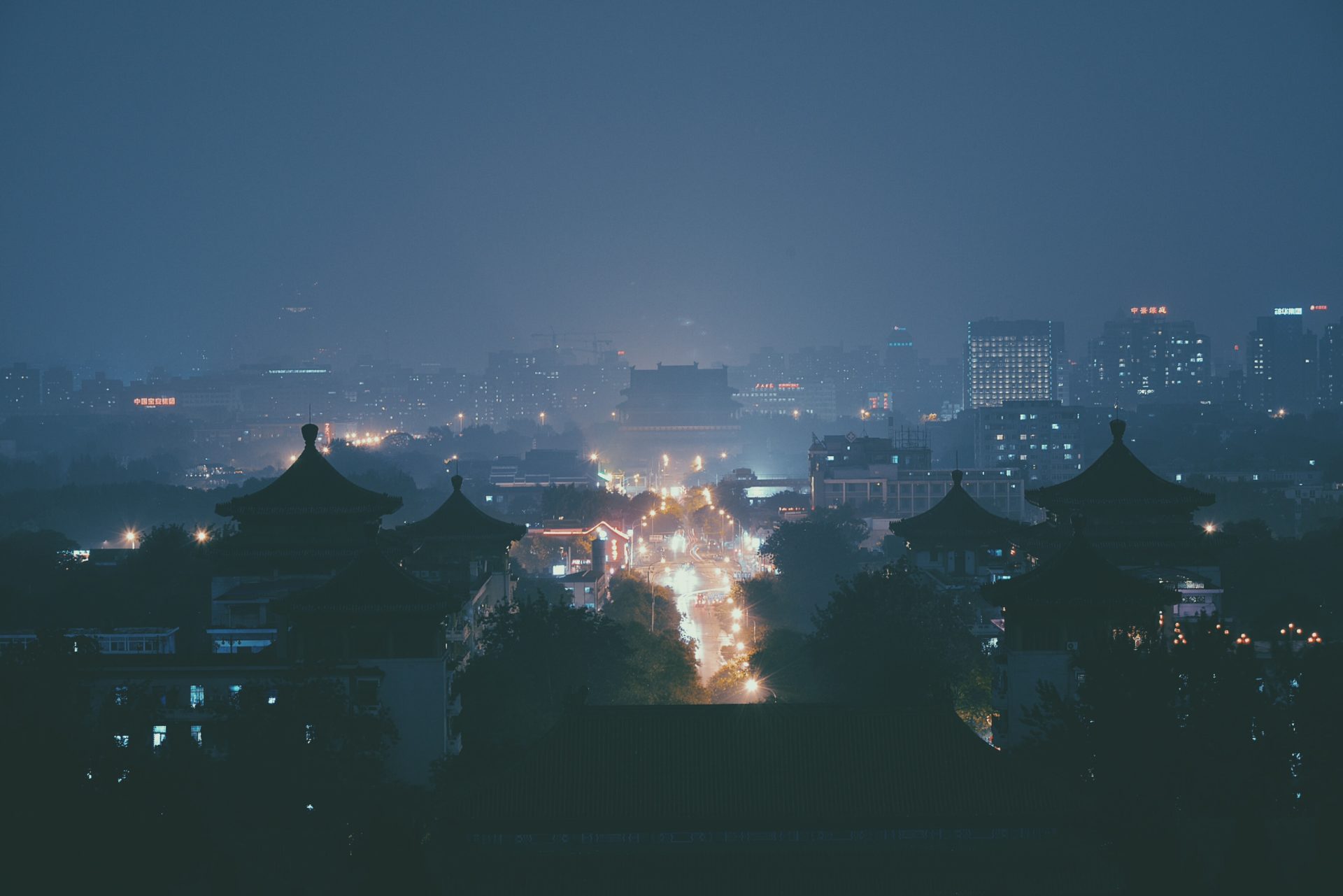 Bitcoin Could Soon Surge if History Repeats Itself

Bitcoin is primed to begin a macro rally from here if history repeats itself, a recent analysis by a crypto chartist indicates.

The chartist shared the chart below on September 3rd. It shows that BTC’s about to bounce off a pivotal downtrend from the $20,000 all-time high.

While not identical per se, BTC completed a similar retest at the start of the previous bull run, where it retested the resistance of the $1,300 all-time high as support before rallying higher.

Should history repeat, BTC will not begin its bull run after it prints a clean bounce off current price levels:

Corroborating this sentiment that BTC is on the verge of a macro upswing is other analyses of the cryptocurrency’s macro price action.

One trader recently shared this chart below. It shows that Bitcoin’s recent price action is actually a clear retest of a macro support level, not a bearish breakdown as many have noted:

The fundamentals of the industry remain positive. For one, Fidelity Investments was recently revealed to have begun work on a Bitcoin fund focused on offering BTC exposure to institutional clients.