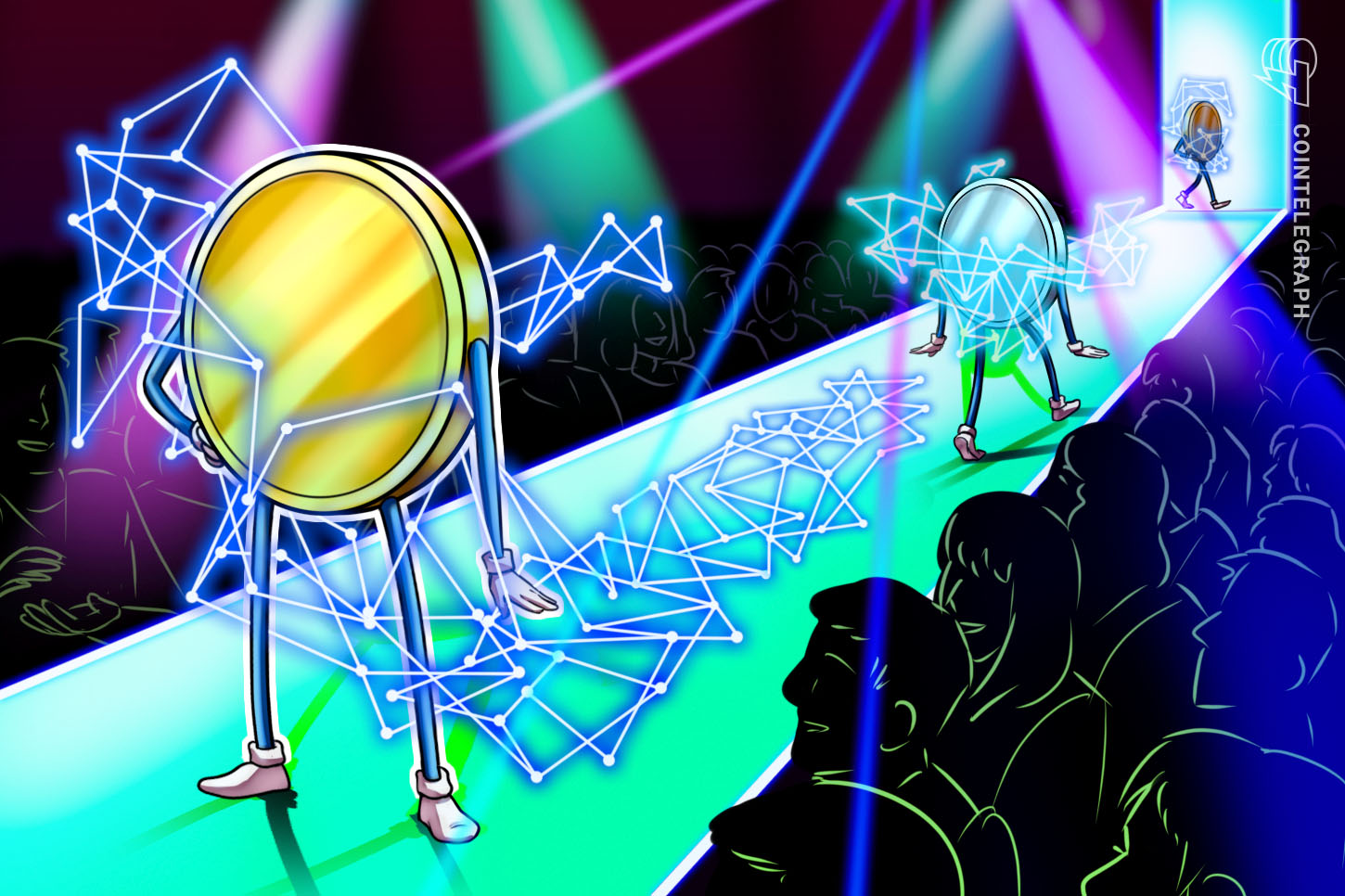 Sushiswap, a fork of the popular Uniswap exchange and one of the latest breakouts of the DeFi craze, has undergone its fair share of scrutiny in recent days. The platform’s token, known as Sushi, quickly came to represent 77% of the action on Uniswap as of Sept. 1, garnering more than $1.5 billion in locked value less than a week from its inception.

Many have voiced suspicions regarding certain aspects of the project, however, including concerns over a $27 million developer fund controlled solely by the project’s head — an anonymous personality known only as Chef Nomi.

The project’s general manager, 0xMaki on the project’s Discord server, recently shed some light on the situation over at the nascent protocol. “SushiSwap doesn’t have a team, only community members,” he told Cointelgraph, adding:

“Anyone coding or writing or helping is part of the team. It’s seven persons in NYC vs the World; I let you guess who is going to win. We think both [Sushiswap & Uniswap] can coexist, by the way.”

The rapidity with which SushiSwap has blazed into the crypto industry spotlight is part of the reason for much of the industry’s skepticism. “We just are assembling a plane while in the air,” 0xMaki explained, noting the project’s members are all currently juggling their full-time day jobs in tandem with launching this new experiment.

“We shipped so much in four days. Its easy to prop up red flags when you have done nothing for the project. We are being audited by three firms and [are] on a partnership rampage. Look at hotdog finance if you want red flags.”

Hotdog, another new DeFi project, recently saw its asset pump to $5,000 per token before crashing over 99% following its Sept. 2 launch. It currently trades at less than a penny on Uniswap. Sushi, like many financial assets this week, saw a substantial crash in value as well, but nothing close to Hotdog’s level of retreat.

0xMaki went on to allege that the people building Sushi’s platform do not have any stake in the action. “None have sushi — 0,” he said of team members’ personal asset holdings. “Nothing mined, bought, or sold,” the GM explained, adding: “Only dev share for anyone joining us.”

Adam Cochran, partner at Cinneamhain Ventures, posted a number of cynical tweets with regard to the Sushi project, warning the public of the situation around the developer fund. 0xMaki explained, “We are sleep deprived atm and working hard but it will get locked by a multi or DAO soon enough.”

The general manager said that the Sushiswap team welcomes Cochran “to open a PR proposal to make things change instead of just spilling venom on the public place,” adding “Talk doesn’t mean anything and code shows everything.”

He told Cointelegraph, “In the meantime, they can assume we are scammers if they want and it would be safer.” 0xMaki clarified that the project’s ultimate goal is to dish its developer funds to contributors in the form of grants:

“All of the grants payment are subject to change by what the community thinks is best. Aka you could see a proposal being paid in stablecoins or a mix of Sushi and vested Sushi. We aren’t there, and there is so much to do. We are 4-5 days in. Everyone needs to chill and stop projecting what they would do if they had access to $26M. It’s very telling of their values.”

He noted efforts to bring new team members on board, but also warned that the project “could fail at any moment,” before proclaiming that ”Audits will tell soon enough!”

Indeed, SushiSwap underwent a full audit from the firm PeckShield shortly thereafter. Though the company outlined a number of issues, it did not come back with any major concerns regarding the security of the project. Sushiswap also underwent a security review by Blockchain-solutions provider, Quantstamp. Quantstamp communications manager, Jaye Harrill previously told Cointelegraph:

“On the surface Sushiswap looks like another nightly-built vegetable farm with endless APY launched by the anonymously named NomiChef. But looking deeper we find a highly engaged community on discord genuinely discussing the growth of the very project they are invested in.”

In a continuation of Sushiswap’s lightning-fast development, the project’s exchange functions are already test-trading live for a single asset pair — Sushi / USDT. Sushi’s transition to its own platform from Uniswap saw recent approval as well. Once completed, this will move nearly $180 million in volume from Uniswap over to Sushiswap’s competing platform.

Is Bitcoin the only crypto that will survive FTX? Interview with Bitcoin maximalist
Socios boss’ goal? To knock crypto out of the park
Kevin O’Leary, Bill Ackman Slammed for Defending Sam Bankman-Fried — ‘I Think SBF Is Telling the Truth’
How much is Bitcoin worth today?
BNB Chain-Based Defi Protocol Ankr Suffers Major Exploit